WLS
By Jessica D'Onofrio
CHICAGO (WLS) -- A second woman says she was the victim of a sexual assault connected to River North bar El Hefe.

Liz Capra spoke about the incident with her attorneys Monday morning. She said she was drugged at El Hefe, then raped, in 2014.
RELATED: Woman sues River North bar for negligence after alleged sex assault
EMBED More News Videos

"Part of me of course wants it to be over. Just like forget about, it's over. But if I do that, it's going to keep happening," said Capra.

The mother of two now lives out of state. She returned to Chicago to meet with attorneys Monday and shared some documents associated with the case.

Capra said she went to the bar with friends to watch a Bears game, had one drink and then blacked out. She was separated from her friends and hours later, found herself banging on her door in Wicker Park after being robbed. She said a rape kit came back positive for sexual assault a year later, but then the investigation dead-ended.

Capra came forward publicly after video was released by attorneys representing another woman who is suing El Hefe for negligence after she said she was attacked in an alley outside.

"I was horrified at the video. It brought me back to that place and that time," Capra said.

The video, taken from a nearby building, shows a staggering woman being led out of the back door of El Hefe last month. Her attacker has not been caught.

Both women said they believe the bar staff were somehow complicit and allowed the alleged assaults to happen.

"I knew I was drugged by the bartender, or someone who worked there, I knew it," Capra said. "It was clear by the video that the security guards, if they even deserve to be called that, have some kind of deal with whoever is doing this to women."

"This is someone who's had a drink that's spiked with something that causes them to lose control, lose their memory, and it's a huge problem," said Brian Monico, Capra's attorney.

"It's not something that any bar that is operating in Chicago should be doing.That's why we should reach out to the mayor and have the mayor close down El Hefe," Chwarzynski said.

A spokesperson for 15 Hubbard LLC, which owns El Hefe, said an internal review is underway.

"Reports like these in any part of our city are very disturbing," said Lissa Druss, spokesperson. "What I can tell you is the ownership of El Hefe is working very closely with the police department and City of Chicago to get to the bottom of what happened in these instances."

A statement issued from El Hefe last week reads in part: "Any instances involving crimes of violence, sexual or otherwise, crimes are abhorrent. We will work with law enforcement."
Capra has now filed a lawsuit naming the bar as well. The lawsuit alleges negligence and conspiracy by El Hefe staff. Attorneys said they have been contacted by at least three other women with similar stories connected to the same bar.

ABC 7 reached out to the mayor's office for comment, but has not heard back. Meanwhile, the Chicago Police Department told ABC 7 there is nothing new in the sexual assault investigation from last month.
Report a correction or typo
Related topics:
chicagoriver northsex assault
Copyright © 2020 WLS-TV. All Rights Reserved.
RELATED 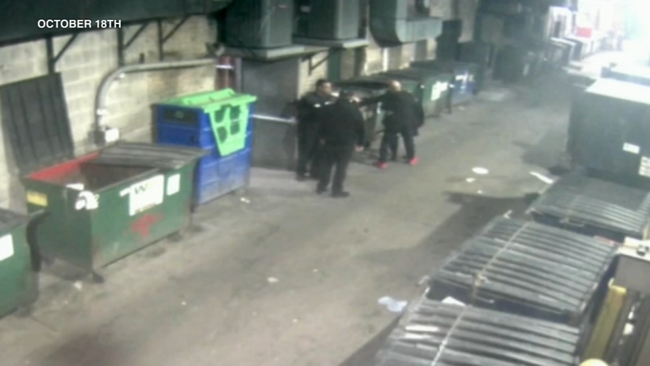 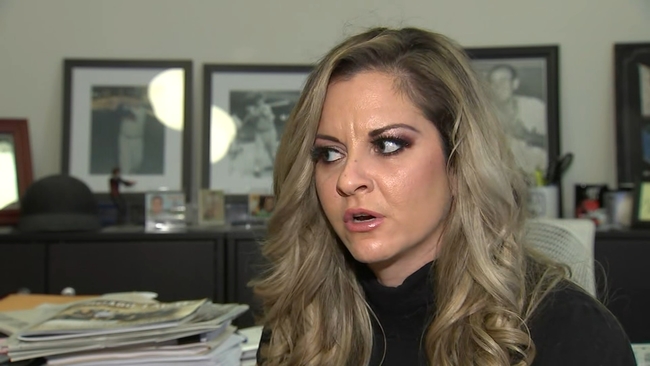