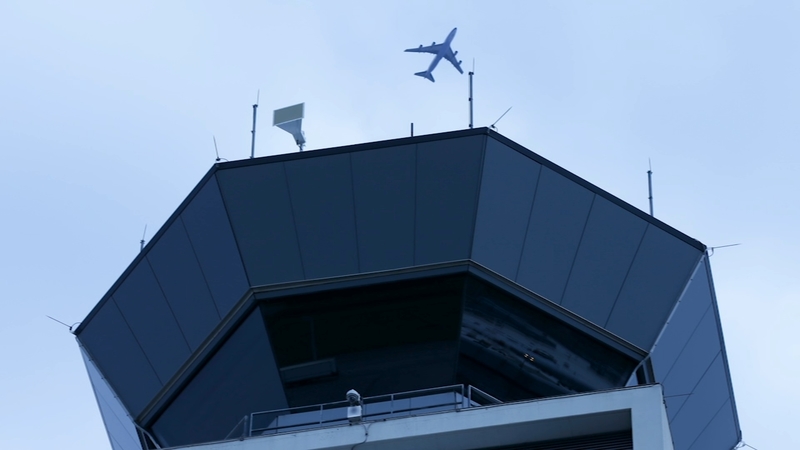 CHICAGO (WLS) -- From a cockpit, you never want to hear the word "Mayday." That's the sound coming from top aviation industry executives, including the leaders of United Airlines and Boeing, both headquartered in Chicago.

Nearly a dozen CEOs are warning of a potential catastrophic aviation crisis caused by 5G wireless service that they say could disrupt air travel.

Passenger and cargo planes in Chicago and across the country face interference and disruptions this week, when wireless carriers are set to fully use the 5G spectrum. That is the warning in a letter signed by CEOs from United, American, Delta, Southwest and several other aviation giants.

The airlines contend 5G service could make many of their most modern aircraft unusable and "strand tens of thousands of Americans overseas."

According to the FAA, wireless interference could strike at jetliner electronics including altimeters, and cause flight system disruptions, schedule delays and that "the nation's commerce will grind to a halt."

The letter warning of an impending aviation crisis is being sent to top White House officials and regulatory leaders at both the FAA and FCC.

There are safety and security implications on one hand, and a potential economic calamity on the other, with supply chain complications coming at a time that shipments of goods are already strained to the breaking point.

As the I-Team reported nearly three years ago, there were growing concerns about privacy and security risks, even as the upgraded technology was being heralded as a revolutionary expansion of American communication.

Chuck Goudie and the I-Team report that the secret of ex-Motorola employee and thief Hanjuan Jin looms in the history of Huawei's meteoric and controversial rise to 5G prominence.

The 4G signal is similar to flipping a switch, where a dark room is filled with light. 4G connects everything in the area it touches. But 5G works like a spotlight by targeting specific devices with a fast and focused connection.

Now on the eve of that 5G switch being thrown, and communication ten times faster than 4G, these new concerns from aviation executives that there is risk with the reward.