Black skier Arthur Clay, 84, dedicates most of his life promoting diversity on the slopes 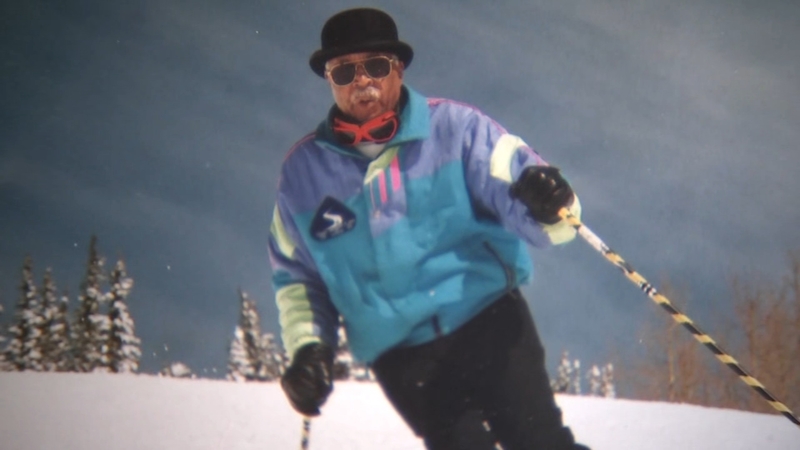 CHICAGO (WLS) -- A Chicago man has dedicated most of his life encouraging more Black people to ski.

"When I started skiing you could go to a skiing area and chances are you were the only Black there," Arthur Clay, Co-founder of the National Brotherhood of Skiers.

Clay who lives in the South Shore neighborhood, found his love for skiing in the late 60s. Back when there were just over a dozen Black ski clubs across the country.

"I had never skied before," recalled Clay. "I fell getting on the chair, I fell getting off the chair, fell all the way down the hill. When I got to the bottom I said I would never get on another pair of skis again."

But he did get back out there and eventually Clay met Ben Finley from California. Together they founded the National Brotherhood of Skiers in 1973.

"We decided to all get together in one spot to promote winter sports amongst minorities. It grew into we hope to one day have young black kids participating in the Olympics."

Clay, who turns 85 on March 18, said there's nothing like the thrill of skiing.

"The wind in your face, the exhilaration, hey, I can do this," Clay said. "Just to have the opportunity to do something that you thought you'd never do."

The brotherhood holds a ski summit every year in February, mostly in Colorado. Despite his eventual plan to hang up his skis, Clay said he plans on attending the summits as long as he's alive.

Most members know him for his trademark derby and long ski coat, which he said he'll keep wearing to the summits.

"I'm going to sorely miss being out on the slopes, I'm planning to ski the last time next year," said Clay. "Next year will be our 50th anniversary. It has been blessing to be able to do what I've done in the skiing community."

Now Clay said hopes to grow the community by getting more young black skiers on the slopes."

"Keep coming back. That's what I tell them now," Clay said of younger skiers. "Keep coming back, you know regardless of whether or not you had a good time, come back because you're going to do better next time."