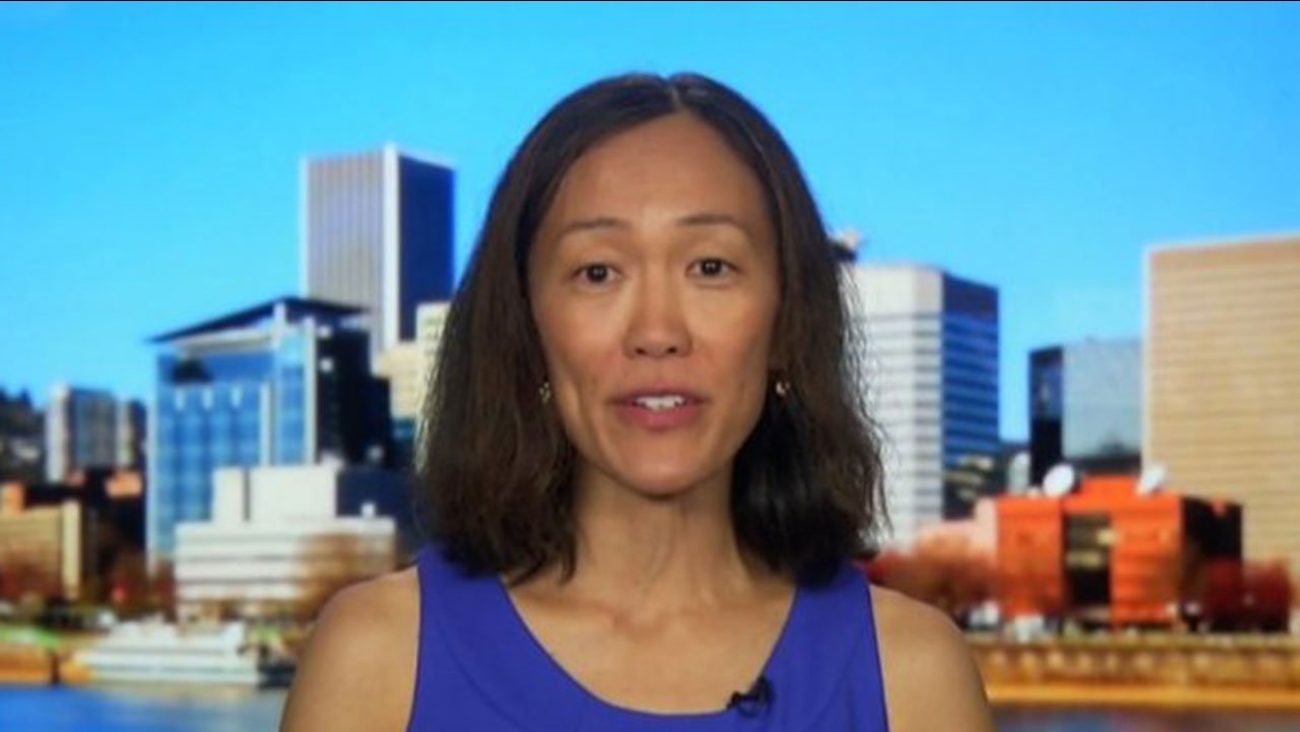 Dr. Esther Choo is an Asian American emergency room physician who has practiced medicine for more than a decade. Yet, she says, a few times a year, a patient will refuse to let her treat them. Solely because of her race.