Girl, 15, killed in shooting in Aurora 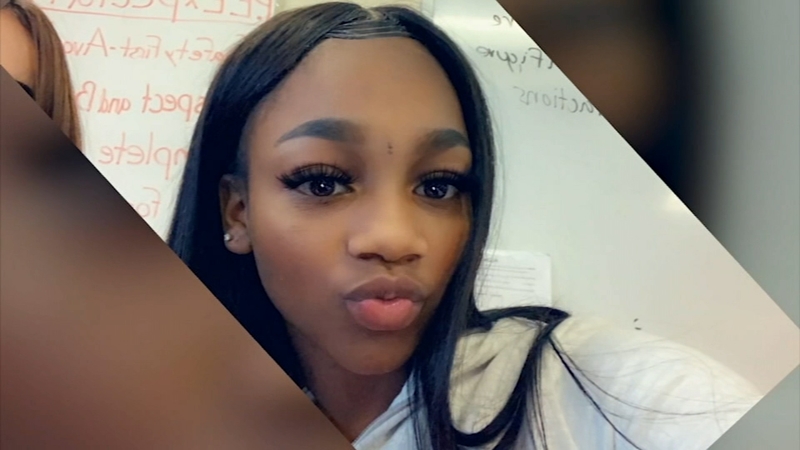 Aurora police are investigating the death of Jasmine Noble, who was fatally shot in the 400-block of Florida Avenue at around 12:30 a.m.

The teen was pronounced dead at the scene.

"I'm not having Thanksgiving. There's nothing to be thankful for right now," said Jasmine's mother, Shanty Pirtle.

A 15-year-old girl was shot and killed at a home in west suburban Aurora Sunday morning.

Detectives are trying to figure out what led up to the shooting.

Her mother says she was with her boyfriend and good friends, when something happened and they took off, leaving her behind.

"They shot her and they ran out the house and left her on the couch," Pirtle said. "They're trying to figure out what happened, how it happened. That's all they're telling me."

Her mother says she doesn't know who the friends are, or whose house the incident took place in, she just wants answers from those who were there.

Jasmine's loved ones are now holding onto each other and their memories.

"Jasmine helped everybody," Pirtle said. "She always tried to help everybody. She was always trying to be there for everybody."