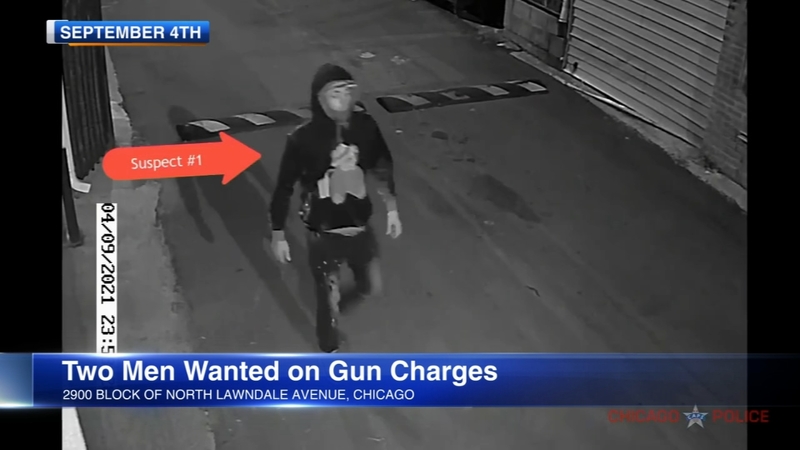 Police said the man was shot in the head on the morning of Sept. 5 on 2900 block of North Lawndale Avenue. Video shows two suspects on one motorcycle rode alongside and shot at the car he was sitting in the back seat of at about 12:10 a.m. The motorcyclists, accused of aggravated battery with a gun, then fled the scene.

No one is in custody for the crime. Police released the video Tuesday of the two suspects who detectives are seeking to identify.

The victim was transported to Advocate Illinois Masonic Medical Center in critical condition. Police did not provide further details on the victim's condition.

Police said the suspects should not be approached and 911 should be called if they are seen.

Area Five detectives are investigating. Anyone with information related to this incident can contact Detective Scanlan at 312-746-6554.