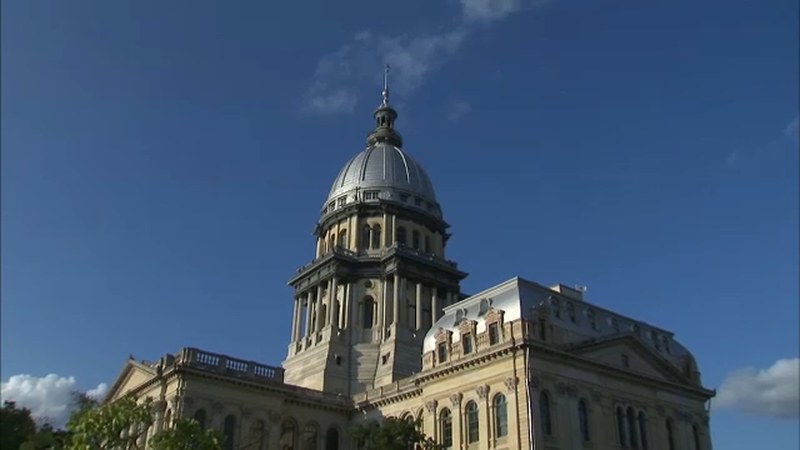 In November, there will be a vote on Pritzker's proposal that 3% of the population pay more on their taxes, BGA's David Greising told ABC 7 Chicago Saturday. Everyone else might see a tax decrease, and there's also been an implication that the new plan will help fix Illinois' pension problem, but that would be marginal, Greising said.

The argument against it is the governor should have paired this with pension reform; there needs to be a constitutional amendment to have comprehensive pension reform in Illinois. But Pritzker thinks an amendment would be unfair, according to the BGA.

Greising said those in lower tax brackets could also see an increase, if the new tax plan is approved.