Blacktip sharks typically migrate during winter months, with the highest concentration of them appearing in February.

SINGER ISLAND, Fla. -- A large school of blacktip sharks was spotted near the beaches of Singer Island, Florida, on March 3.

Florida photographer Paul Dabill captured drone footage of the sharks as dozens of them gathered off the coast, some even flipping through the air after breaching the surface of the water.

Blacktip sharks typically migrate during winter months, with the highest concentration of them appearing in February.

"I've seen them many times in years past around this time. However this is the first time I've filmed them with a drone," Dabill told Storyful.

Caught on Video: Shark lands on boat in New Zealand 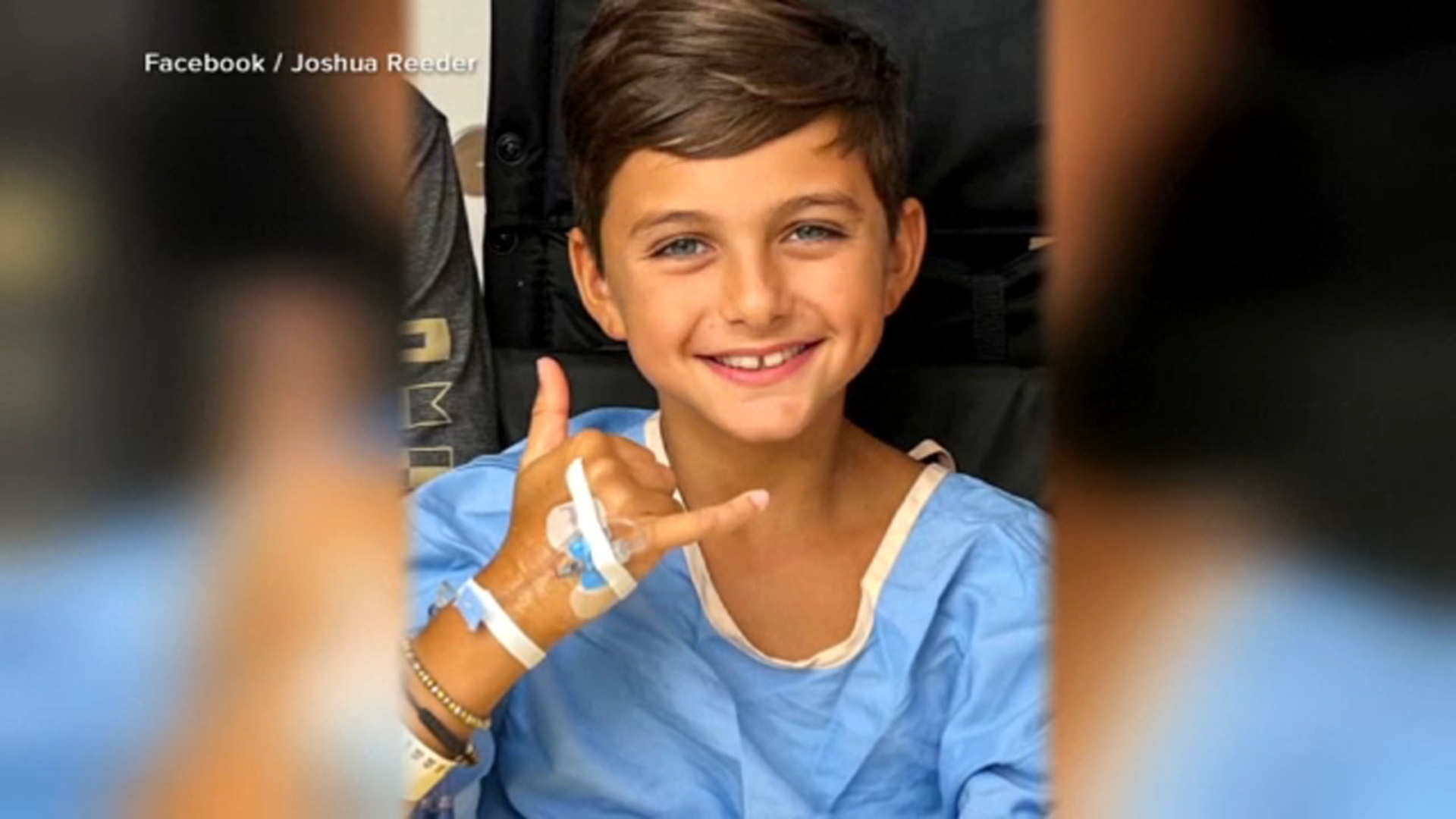