WLS
By John Garcia
SCHAUMBURG, Ill. (WLS) -- Bonnie Liltz, the suburban mother who killed her profoundly disabled daughter before attempting to kill herself, is hoping Governor Bruce Rauner will grant her clemency. The Illinois Supreme Court refused to hear an appeal by LIltz.

Liltz said she thought she would die the night she killed her daughter. She was convicted of involuntary manslaughter for the crime. Now she and her lawyer fear she will die in prison while serving her four-year sentence.

"Not a day goes by that I don't miss Courtney. She was just, she was my life," Liltz said.

Liltz has been out of prison for more than a year. She has never denied her guilt in the death of her profoundly disabled 26-year-old daughter Courtney.

"There's days when it's harder, when you kind of think did you do the right thing, but then I think, she's in a better place," she said.

Liltz has been out on bond awaiting a decision by the Illinois Supreme Court about whether she should be set free. Because of serious health issues related to ovarian cancer, she was only 84 lbs. when she was released from prison. She's been able to get up to almost 100 lbs. now, but she and her attorney said she will have little access to proper medical care in prison.

"It's a very real certainty that she could end up dying in there if she stayed even for the short period of time she's sentenced to," said her attorney Thomas Glasgow.

Her attorney is appealing to the governor for clemency; not to overturn her conviction, but just set her free. There has been no word from Rauner on what he will decide.
Report a correction or typo
Related topics:
schaumburgmurderovarian cancerjailprison
Copyright © 2020 WLS-TV. All Rights Reserved.
RELATED 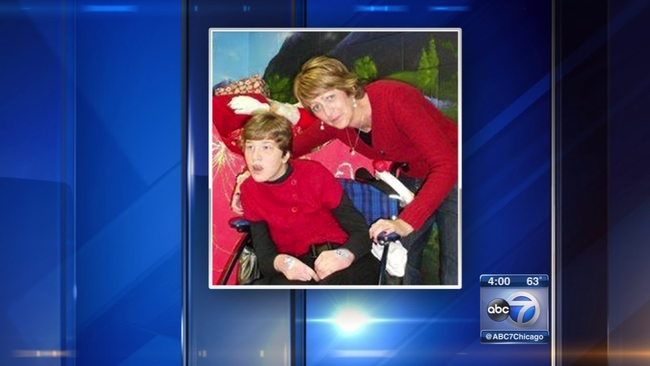 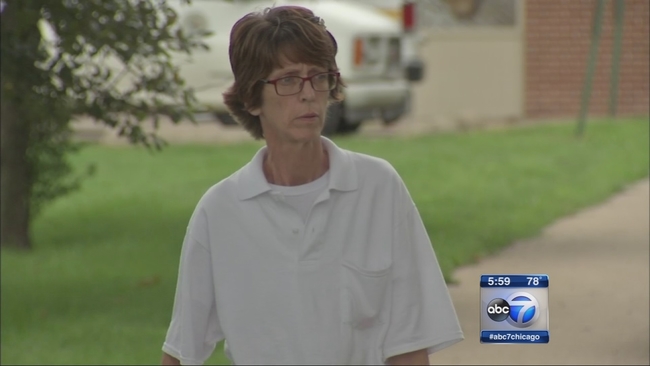 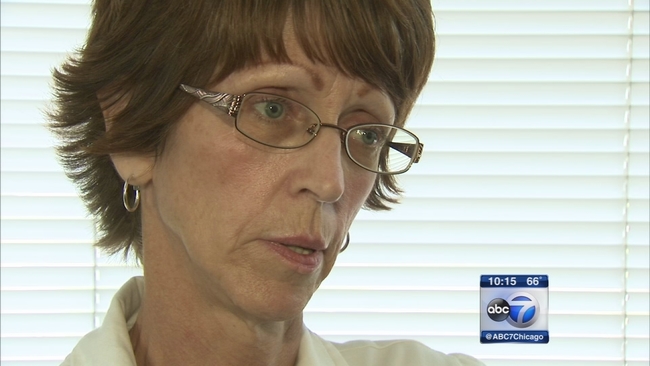 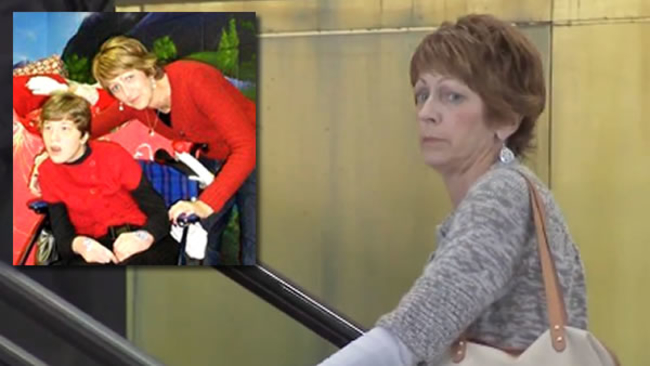