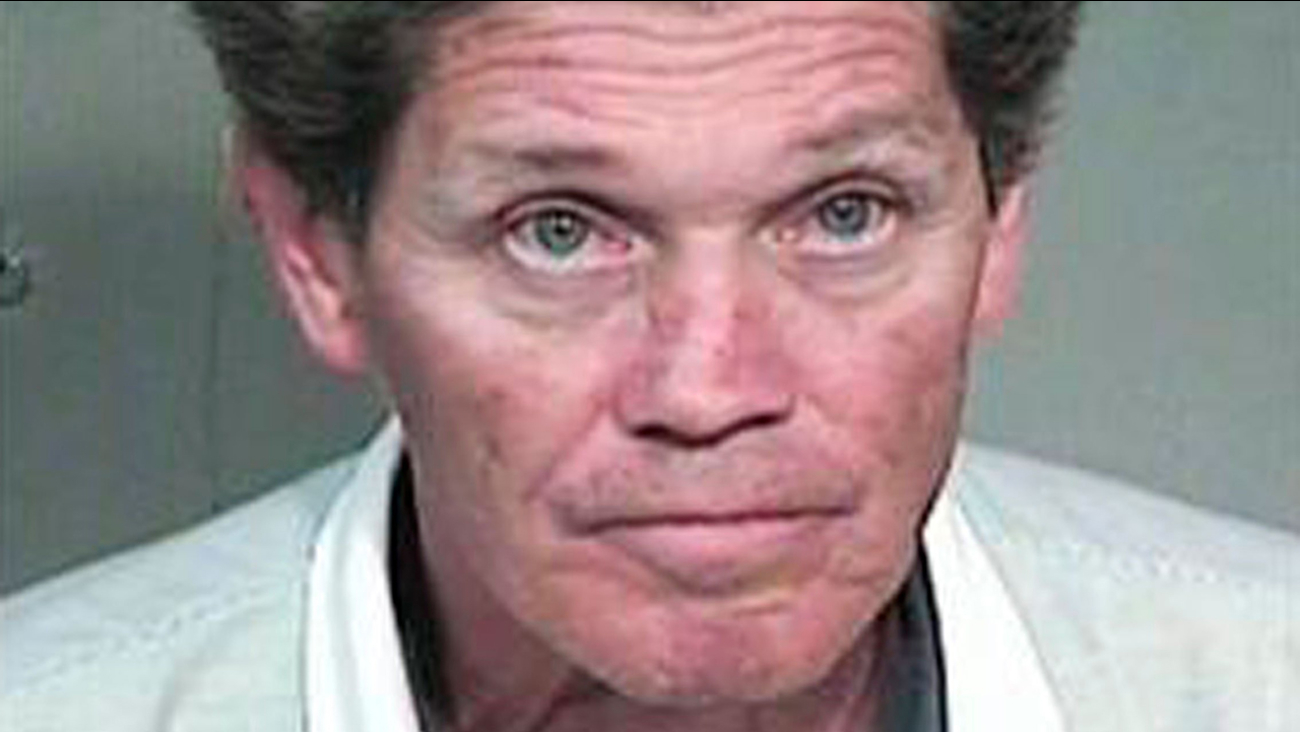 Gregory Lee Rodvelt was charged after an FBI bomb technician was wounded by a booby-trapped wheelchair on an Oregon property that was littered with trip wires. (Surprise PD via AP)

An FBI bomb technician was wounded by a booby-trapped wheelchair on an Oregon property that was littered with trip wires, animal traps and a circular hot tub set to roll towards intruders like the boulder in "Raiders of the Lost Ark," according to court documents.

The property's former owner, who lost it in a civil judgment, has been charged with assault of a federal officer.

The special agent and three Oregon State Police bomb technicians went to the Williams, Oregon, house last month after Joseph Charter, the attorney appointed to sell the property as part of a civil lawsuit, found a sign warning that it was "protected by improvised devices."

Charter told CNN that he saw the sign when he went to check out the property August 29, but didn't see any obvious traps. When he came back the next day with a locksmith and a private investigator, they drove over nail-studded strips of wood that had been placed in the driveway, damaging the locksmith's tires.

When the FBI agent and police visited the property on September 7, they found it protected by a variety of devices set to ambush intruders.

There was a minivan blocking the driveway that was rigged with two steel animal traps. The technicians disarmed them before moving towards the residence, the court documents said.

That's when they saw a circular hot tub that was propped up on its side like a large wheel.

Upon closer examination, the technicians discovered the hot tub was rigged so that when the front gate to the property was opened, a mechanical trigger would cause the tub to roll down a hill towards the gate -- much like the scene from "Raiders of the Lost Ark' in which Indiana Jones must outrun a giant boulder that he inadvertently triggered by a booby trap switch, court documents said.

After clearing that trap, officers split up to check the residence and an exterior garage, where they found a wooden rat trap that had been "altered to accommodate a shotgun shot shell," the documents said.

That trap had not been set, but was placed so that it would be tripped when the garage door was lifted.

The house had a reinforced security door and all of its windows were barred from the inside. The technicians used an explosive charge to breach the front door.

They then noticed a length of fishing line strung behind the door, but they couldn't see where it went.

The FBI agent and one of the state police technicians entered the house and saw a wheelchair in front of them. The documents say the chair was moved somehow, which triggered a loud blast.

The FBI agent was shot in the left leg. A hospital X-ray found a small pellet embedded in his leg below the knee, according to court documents. He was treated and released.

The property's previous owner, Gregory Lee Rodvelt, was awaiting trial in Arizona at the time on unrelated charges of aggravated assault with a deadly weapon and unlawful possession of explosives, according to court documents. Rodvelt had been allowed to travel to Oregon to handle the civil matter, at which time authorities believe he booby-trapped the property.

Rodvelt, 67, was interviewed by an FBI agent September 7 in Surprise, Arizona, and described the trip wires and the hot tub trap. He was arrested the next day and charged with assault of a federal officer.

When asked to identify any other threats on the property, Rodvelt responded, "I would not race right in," the court documents said.

CNN has been unable to reach Rodvelt or his attorney for comment.

When authorities returned to the property later they found a device believed to have injured the agent. It was made from another rat trap, a piece of wood and a pipe, along with a fired .410-gauge shotgun shell.

Charter said he still plans to sell the property and has had it swept to make sure it is safe.