Transgender woman from Woodstock will run in Boston Marathon 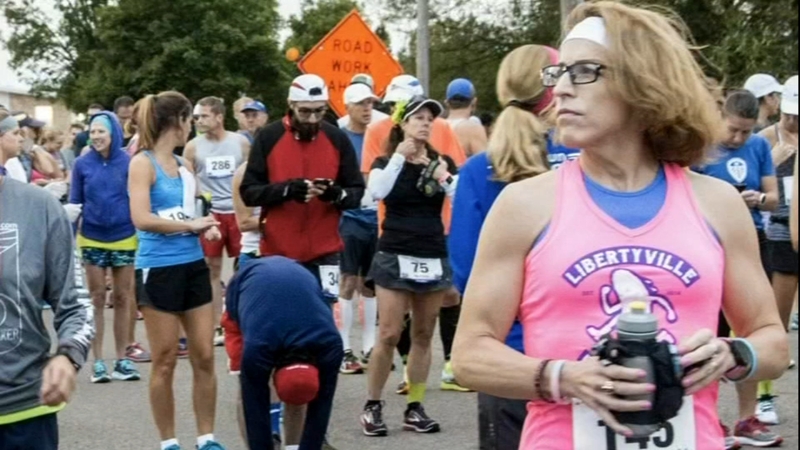 Transgender woman from Woodstock will run in Boston Marathon

WOODSTOCK, Ill. (WLS) -- A runner from Woodstock is facing criticism about running in the Boston Marathon next week because she is transgender.

Because of Stevie Romer's background, some say she may have a competitive advantage.

Romer has been running for years and competed in many races. She raced as a man before she came out as transgender, and now is racing as a woman. She said it comes down to a lot more than hormones.

"There have been a lot of tough questions in our society in the past that we've gotten through, that they thought were unsolvable," Romer said.

Romer is not the only transgender woman running the Boston Marathon. She admits she may have a slight advantage because she has male hormones, but said that's not why she's running.

"I don't think people would become transgender-they wouldn't do that just to win some races or something," she said. "I've been beaten by women in many races, so it depends on the woman."

Romer said running helped her during a dark time, and she said it's about more than just running a race; it's about feeling accepted.

"The main thing I would like to tell people is it's important, very important, because I was suicidal about this, I understand why they can lose hope. If we can do some little thing to make them feel more included, I think it's something we could figure out," Romer said.

The Boston Herald reported that at least five openly transgender women are signed up to run on Monday. Romer said most people are very supportive of her running the marathon, and said she is looking forward to it.