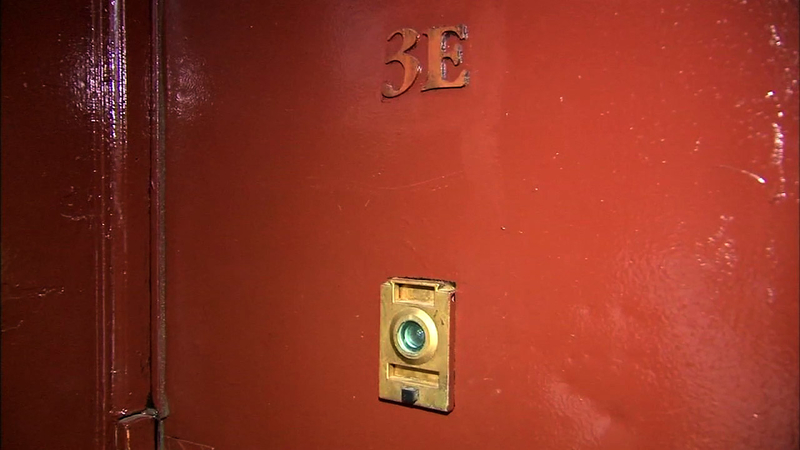 MOUNT HOPE, Bronx -- An 11-year-old boy helped save his family by going after a man who burst into their Bronx home and violently attacked his mother Tuesday.

The home invasion happened at about 5 p.m. on Clifford Place in the Mount Hope section of the Bronx.

Police said 22-year-old Brian Febus knocked on the door, telling the boy's 32-year-old mom that he needed to go to the bathroom.

When the mom refused, police said Febus kicked in the door and entered the house.

The mother rushed to the kitchen with her two children - 11 and 4 years old - and she grabbed a knife.

The attacker came after her and grabbed the knife out of her hand. Police said Febus then started fighting with her and punched her multiple times.

All the while, the 11-year-old boy, witnessing what was happening called 911 to report a "robber in the house."

Febus tried to get the boy off the phone, but the boy took a defensive move. He grabbed a different knife and went after the attacker, stabbing him twice in the back and causing him to run out of the house.

The boy and his mother were both taken to a nearby hospital for treatment. He suffered scratches on his arm, while she had a bloody lip and cuts on her arm.

While they were at the hospital, police said Febus showed up at the same hospital for treatment of his wounds. He claimed he had been injured in a fight on the street, but detectives quickly figured out what happened and he was arrested on assault and burglary charges.