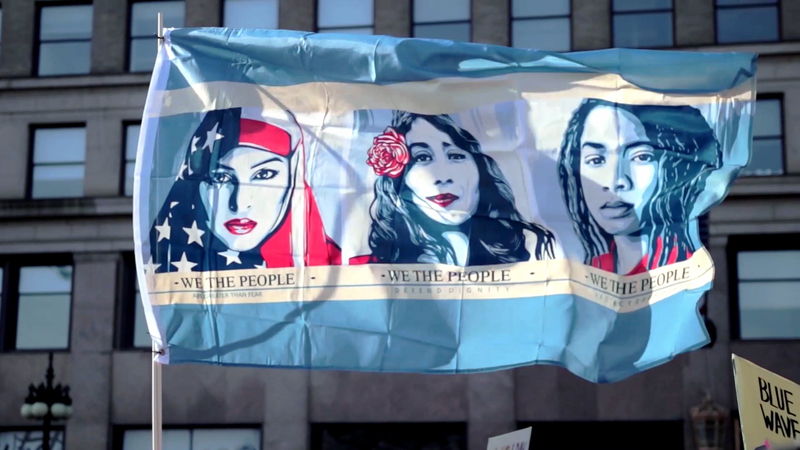 The youngest Muslim elected official in the United States of America, Bushra Amiwala, is advocating for young voices in politics.

She was named Glamour Magazine's College Woman of the Year for her first campaign though she lost.

She decided to run again, passionate for public service and education, she kept advocating for others in her community and won!