WLS
By Jason Knowles and Ann Pistone
CHICAGO (WLS) -- Nearly a quarter of Americans have been victims of credit card skimming over the past year, according to a new report.

Many of those cases have come from swiping their card at the gas pump. I-Team consumer investigative reporter Jason Knowles spokes with experts to find out how you can fight fraud at your next fill-up.

Nathan Echols II is the assistant director of operations at the Better Business Bureau but even he has fallen victim to skimming at the gas pump. He lost $900.

"It was about rent time so obviously it impacted me that way," he said. "I have my alerts set, I noticed the account being depleted."

Most skimmers are found in gas pumps or ATM readers where you slide the card. They record your card numbers. Hidden cameras can capture PINS. Then, data is used to make clone cards. Over the course of just one weekend last year, the Secret Service said it found 59 skimmers at dozens of locations across the nation.

Now, comparecards.com says a recent survey shows that 23% of Americans have been victims, up 8% from a year ago. One reason is that major credit card networks gave gas stations until late 2020 to upgrade to safer chip payment terminals.

"Gas pumps are getting hit a lot more because they can put these devices in the corner somewhere they do not have to be seen," said Steve Bernas, president and CEO of the Better Business Bureau of Chicago and Northern Illinois. "There's been allegations where they actually open up the pumps and put the device inside and they close it up."

The BBB says you should be on the lookout for loose or unlocked pump faceplates and tug on the card reader.

"The most important thing to do is jiggle it, wiggle it -- the gas pump or ATM -- is to actually touch it," Bernas said.

Bernas recommends covering your hand as you enter your PIN because there may be cameras watching.

"They could be looking over your shoulders; they could have binoculars," he said.

Echols says he ended up getting a refund from his bank, but he had to wait.

"I called the bank immediately and they told me I had to wait a couple of weeks for investigation to occur," he said.

You should always set up text alerts on your account activity so you can spot suspicious transactions right away and regularly check your balances online. Also, report suspicious transactions immediately, which will increase your chances of getting a faster refund from your bank.
Report a correction or typo
Related topics:
iteamskimminggas stationcredit cards
Copyright © 2020 WLS-TV. All Rights Reserved.
ITEAM 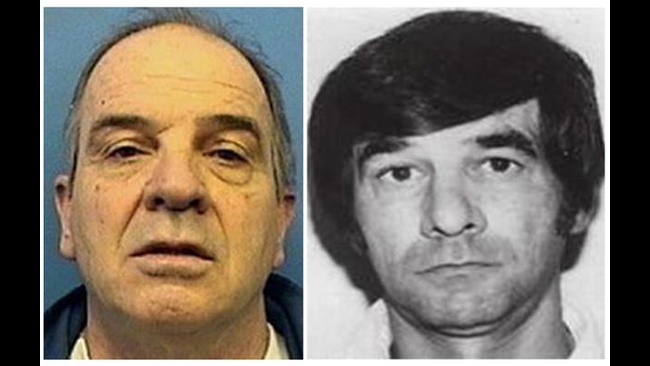