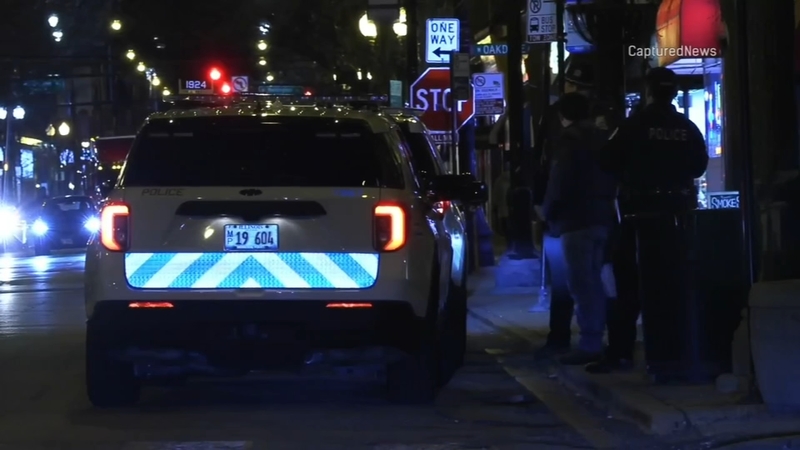 The man was walking to his car in the 2900-block of North Broadway just before 8:15 p.m. when he was grabbed and pushed to the ground, CPD said.

A male suspect entered the man's vehicle, which had been left running, and drove south in the silver Toyota sedan, CPD said.

The victim did not see a weapon and was not hurt, according to Chicago police.

Lakeview business owners are on edge after a nearby pizza restaurant employee was fatally shot in an alleged robbery over the weekend.