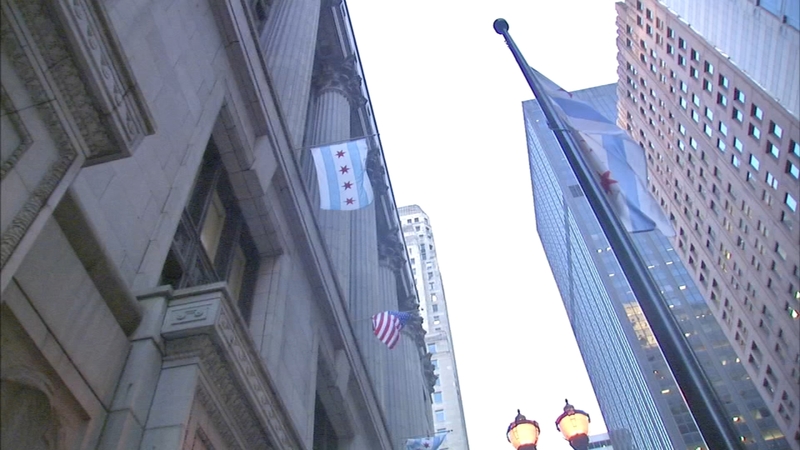 The motion is the latest chapter in the ongoing fight over the mandate. The request for a temporary restraining order was filed by Tom DeVore, the same attorney who used the same downstate court to grant a restraining order against the state of Illinois' school mask mandate.


ABC7 legal analyst Gil Soffer pointed out that previous efforts by Chicago police and firefighters have failed, and said the city still has a lot of authority to deal with a situation like COVID.

"Since this is not an order that applies to all citizens of the city or the state, but to employees of the city, the courts are inclined to say the city has the right to condition further employment by its employees on their willingness to have this vaccine," he said.


ABC7 reached out to DeVore, but he's attending a dinner at Mar-A-Lago in Florida and wasn't available to comment.