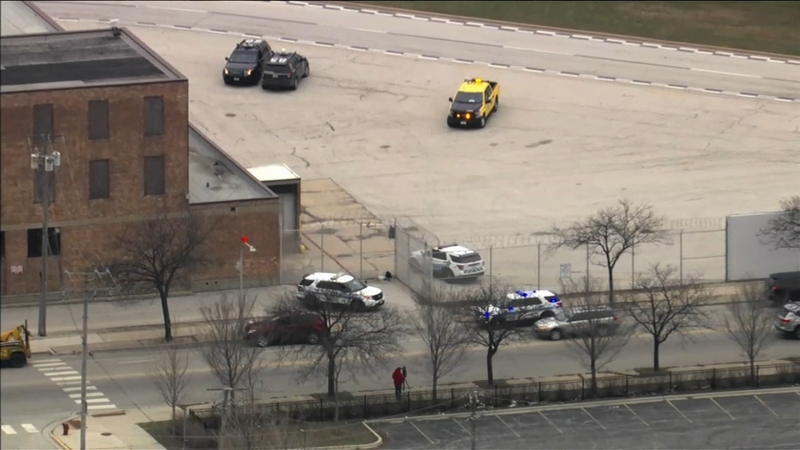 Man accused of running on Midway tarmac charged with trespassing

CHICAGO (WLS) -- A man has been charged after Chicago police said he was spotted running around the tarmac and climbing on the wing of a plane at Midway airport Tuesday afternoon.

Chicago police said Javier Martinez, 33, of Chicago was apprehended on Midway property near runway 31 about 4:45 p.m.

Police said he hopped a barbed-wire fence near 55th Street and Lorel Avenue, where his jacket and shirt became tangled up in the fence.

Investigators said he was seen walking on the runway, then later took off his clothes and climbed onto a wing of a private jet. He was arrested after about 15 minutes.

Thursday morning, police said Martinez was charged with one felony count of criminal trespassing in a restrict area/airport.

This is the second time someone was able to gain access to a restricted area from the outside in 6 months according to Chicago police. The other happened at 57th and Cicero in September 2021.