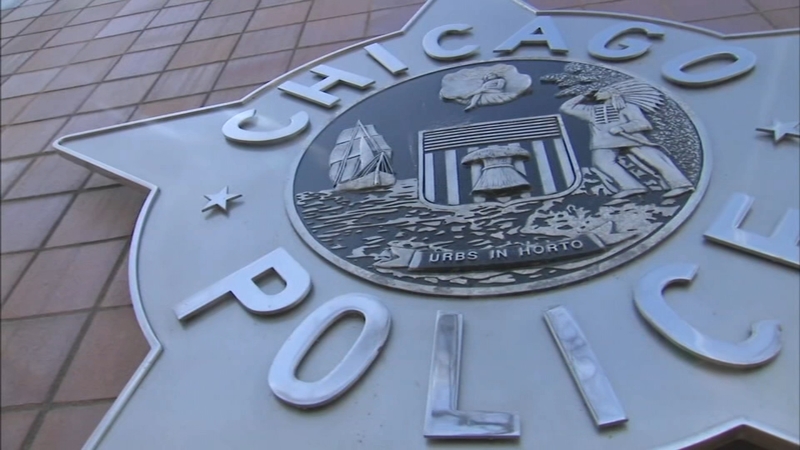 CHICAGO (WLS) -- The search for Eddie Johnson's permanent replacement as Chicago Police Department superintendent entered a new phase Monday night as the city's police board held its first of three public meetings to find out what Chicagoans want in the next superintendent.

Each Chicagoan in the South Side church had a thought on what they want in their next police leader.

"Be a change agent," said Robert Beakman, a pastor. "I'd like to see a superintendent with a heart."

"I firmly believe we need a person of strong leadership, a reformist who is willing to shape up the system," said Ed Banks.

"We need someone who is from Chicago, loves Chicago, and understands negativity," another resident added.

The conversation reflected the fractured debate across the city.

"Culture inside CPD is so corrupt at this time an insider cannot change them," another resident insisted. "If it's an outsider, they'll respect them more."

"I think the superintendent should come from the outside," agreed Englewood resident Donna Oliver. "Throw the old water out, and let's start a new day."

"The superintendent has to come up through the ranks," argued Gladys Drew Anderson, who lives in Hyde Park. "Sergeant, first one on the scene; know the street, know the district."

But now-former superintendent Eddie Johnson was handpicked from within the ranks by former mayor Rahm Emanuel, and just fired in disgrace by Mayor Lori Lightfoot.

"The most important qualification is they be independent, and think independent from the mayor," said resident Harry Richard.

Since the last superintendent search the department has come under strict reform guidelines from the U.S. Justice Department.

"One of the things we the board are hoping to find is candidates who see the consent decree as an opportunity, not a punishment," said Chicago Police Board President Ghian Foreman.

The nine member police board will select three finalists that will be presented to Mayor Lightfoot, though she is not required to choose one of them. The City Council has to approve the mayor's pick for Chicago's top cop.