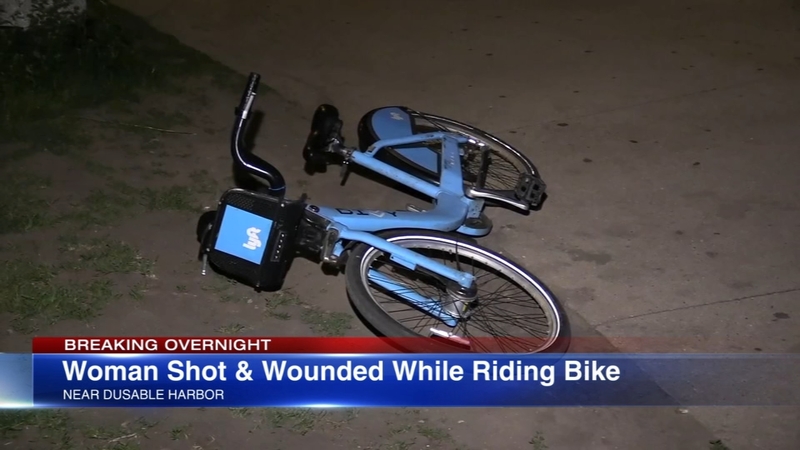 The 19-year-old victim was in the 200-block of North Breakwater Access at about 9:58 p.m. when police said a male suspect shouted at her.

The suspect then took out a gun and shot the woman before fleeing the area on foot, police said.

The woman was shot in the thigh and transported to Northwestern Memorial Hospital in fair condition, police said.