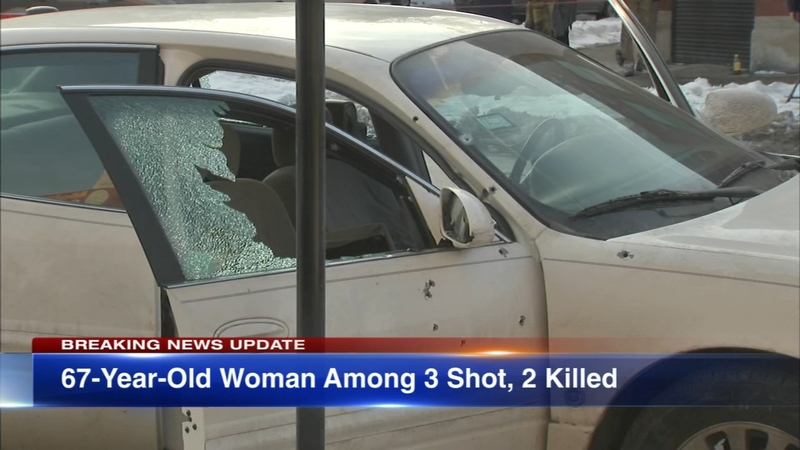 CHICAGO (WLS) -- A grandmother and her son were killed and a grandfather was left critically injured in an East Chatham shooting Tuesday morning.

Chicago police said the shooting happened just after 6 a.m. near 79th Street and Drexel Avenue. Relatives of the victims said the trio was on their way to pay bills as they do on the first day of every month.

"They get the money on the cards and they go pay their bills and stuff, and come back home, but today it wasn't like that," said Jeanette Binder, victim's daughter.

Detectives examined a gory scene, which included a white car riddled with bullet holes and shot out windows.

Police said a 67-year-old woman was pronounced dead at the University of Chicago Medical Center.

A 42-year-old man was shot multiple times and was also pronounced dead at the University of Chicago Medical Center.

A 55-year-old man was shot in the face and was hospitalized in stable condition, police said. 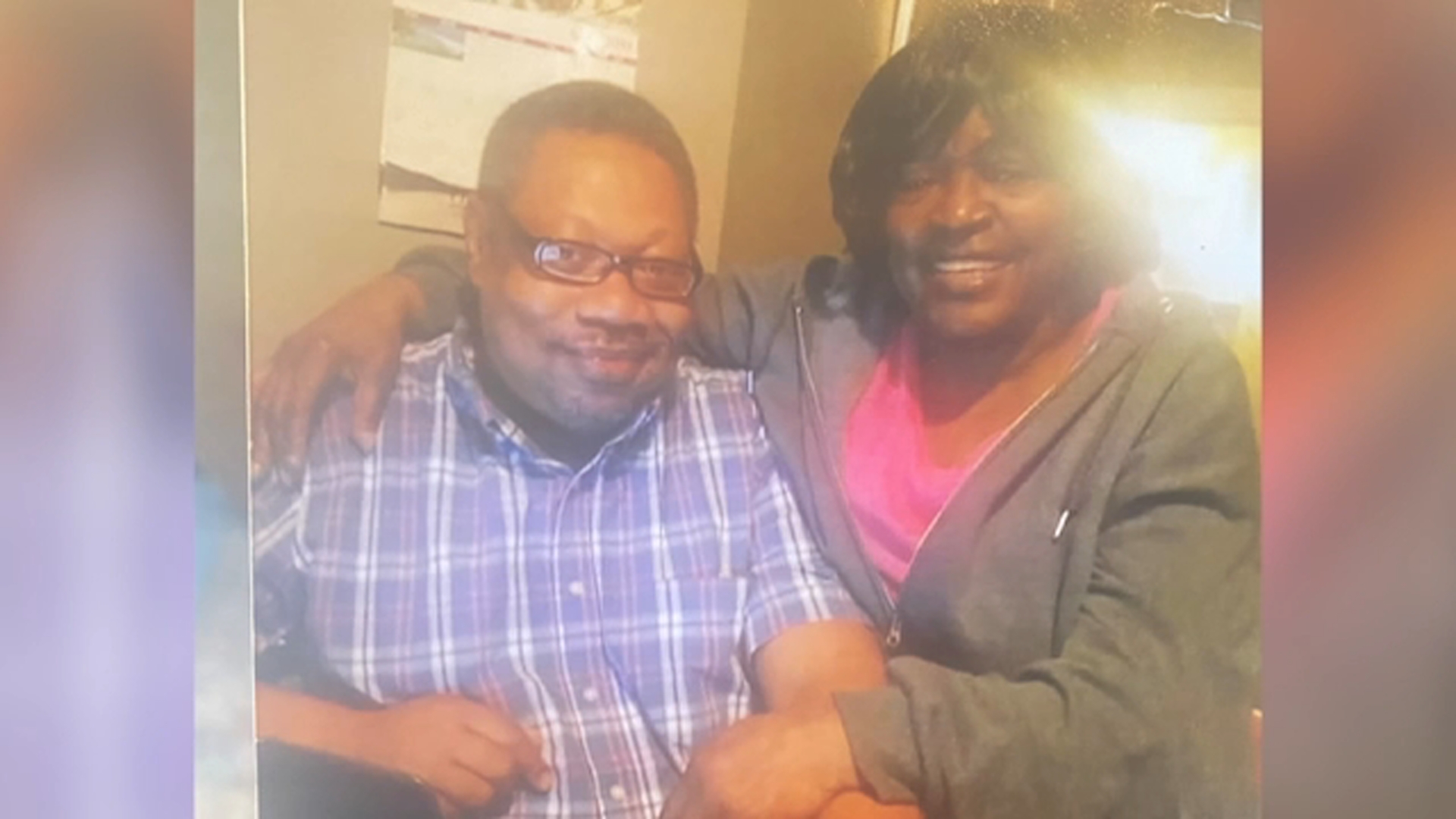 Gloria Binder, who was killed, and husband Vincent Johnson, who was critically injured in a shooting Tuesday morning.

"You took not one, but two people from us at one time," said Camelia Binder, victim's granddaughter. "Was it that serious, though? If it was the money that you wanted or whatever it was, you all took two people from me!"

Relatives said the trouble began when the victims stopped at an apartment building in the 900-block of 79th Street so Erskine Binder could check on a family member. Moments later, Jeanette Binder said her brother came stumbling out of the building after some sort of altercation.

Despite a barrage of gunfire, the three managed to make it to safety a few blocks away, coming to a stop in front of a neighborhood daycare.

As police rushed to the scene, witnesses said the gunman ran back into the building, triggering an active shooter response by CPD's SWAT unit. The police presence closed 79th Street for nearly six hours.

A mother who dropped off her child at the daycare in the aftermath of the shooting was left shaken.

"I don't feel safe," Mishay Johnson said. "Chicago is just...I don't know. It's time to leave. I'm ready to leave so my baby can have a chance."

Police have not shared any details or motive for the crime, only saying they are still investigating.

"They took my best friend, my grandmother, from me and I pray that whoever did it, we get justice," said Camelia Binder.