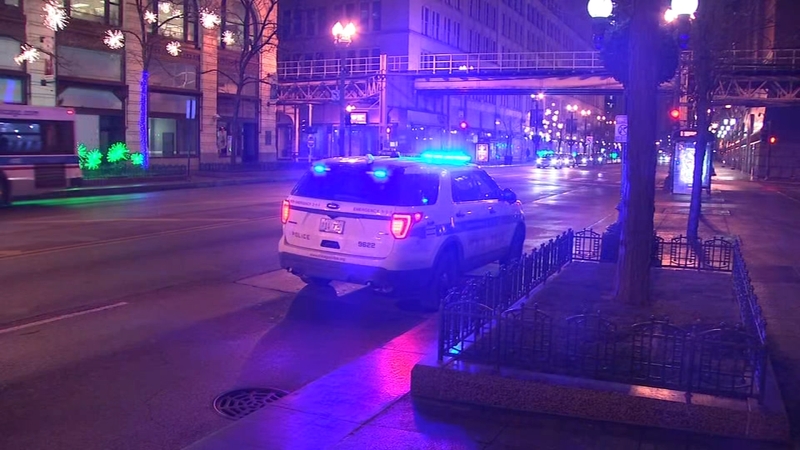 Police said a 29-year-old man was standing on a Red Line platform in the 200-block of South State Street at about 9:14 p.m. Thursday when two men approached him with a knife.

The men demanded the victim's backpack and watch and police said after the victim complied, he was stabbed in the back of the ear.

Two other men were stabbed by the suspects as they ran off, police said.

One victim was transported to Northwestern Memorial Hospital in fair condition. The other two victims refused treatment at the scene.

In a separate incident, police said a 29-year-old man got into an argument with another man on a Blue Line platform in the first block of Dearborn Avenue at about 3:30 a.m. Friday.

Police said the man used a pair of scissors to stab the victim, who was transported to Northwestern Memorial Hospital in fair condition.