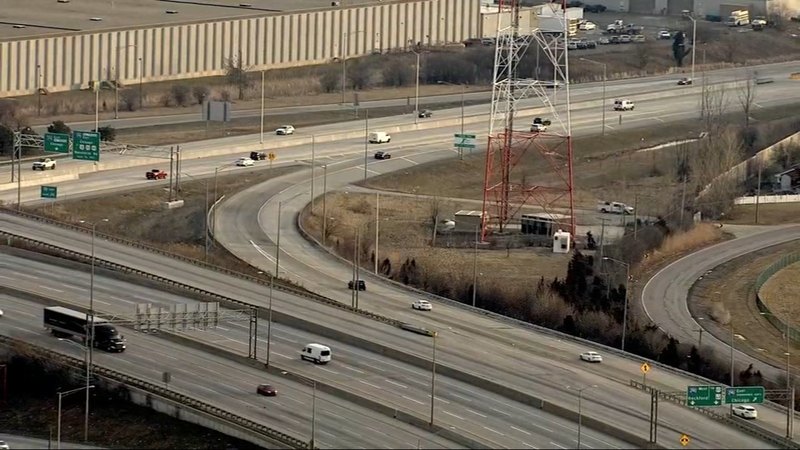 HILLSIDE, Ill. (WLS) -- The Illinois Tollway has an answer for an ABC 7 Chicago viewer who reached out to ask about what's going on with the Interstate 294/290 Interchange.

The viewer said eastbound I-290 to southbound I-294 slows traffic going back two exits because it's so narrow, and it might help if an extra lane were added.

The I-294/I-290 Interchange near Hillside is being rebuilt as part of the Central Tri-State Tollway (I-294) Project to reduce congestion and improve traffic flow for the 300,000 vehicles that use the interchange daily, the tollway said.

Most ramps at that interchange will be reconfigured to eliminate bottlenecks, particularly the ramp from northbound I-294 to westbound I-290, which now forces vehicles to slow down and merge into a single lane.

Other ramps at that interchange also will be re-aligned to provide faster, easier travel for drivers, according to the tollway.