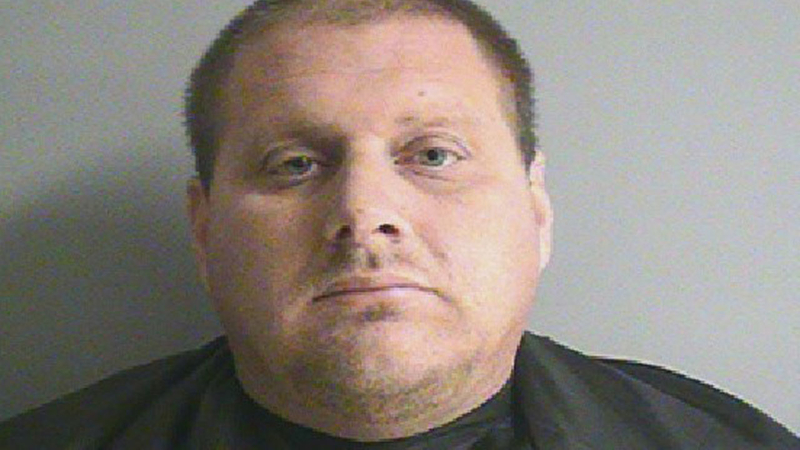 EL CAMPO, Texas -- A contract Aramark food worker has been charged after police say a small camera was found in the bathroom at Northside Elementary School.

Following an investigation, police said they identified 42-year-old Scott Gelardi as the suspect. Gelardi was arrested on Tuesday as he arrived for work at the campus.

In a press release from El Campo police, investigators searched the suspect's apartment in Rosenberg.