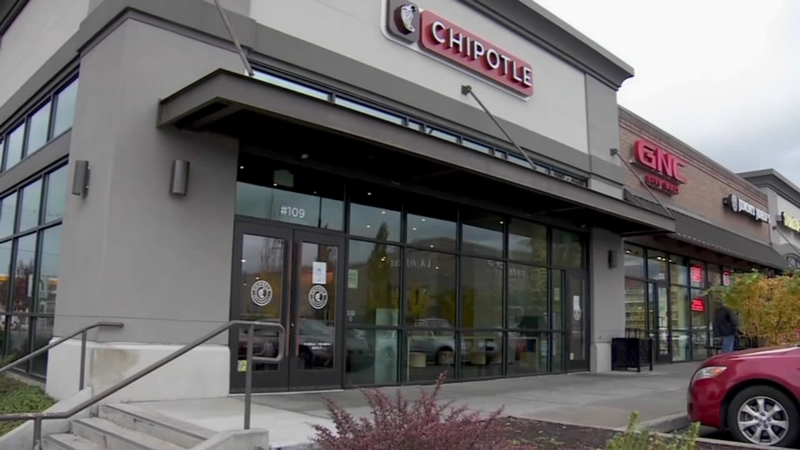 Every Halloween Chipotle celebrates the holiday with discounts for customers who buy their meals while in costume, a 19-year-old promotion it calls "Boorito."

This year, the company is updating the promotion by partnering with video sharing app TikTok, encouraging users to post videos of themselves in their Halloween finery while using the hashtag #Boorito. The five posts with the most likes will win their users a year of free burritos.

This is Chipotle's third joint venture this year with TikTok as the Mexican fast-casual chain looks to reach millennials and Gen Z customers.

Its first was a Cinco de Mayo challenge in May, and in July it launched National Avocado Day, for which the app's users were encouraged to show dance moves dedicated to avocados. The company said it got 250,000 video submissions using the hashtag #GuacDance, and sold 802,000 sides of guacamole.

Even before the first TikTok challenge, organic Chipotle content kept emerging on the platform, Tressie Lieberman, Chipotle's vice president of digital and off-premise marketing told CNN Business. "As a brand that over-indexes with millennials and Gen-Z, we wanted to engage in a way that felt authentic to the platform," she said.

So a Maryland employee had a customer shoot a video of him flipping a lid onto a dish in what seems like a nanosecond. When the company posted it on Instagram it got more than a million views.

"We instantly knew from the reaction that this was the right opportunity to launch our TikTok partnership with a branded challenge," Lieberman said.

Chipotle now considers TikTok a media partner and is working with influencers on the platform such as Zach King, who has 24.6 million followers, and Brittany Broski, who has 1.4 million, to drive user interest.

The Halloween challenge "is our third but it's definitely the first of many more to come," Lieberman said.

It's available only to residents of the United States and Canada for those 13 or older.

The "Boorito" promotion will start at 3pm on Halloween Day next Thursday and ends when its stores close. US and Canadian customers in costume can get a burrito, bowl, salad or tacos for $4.