From el cucuy to La Llorona, beware of these are five creepy spooks!

The animal caught on camera hasn't been definitely identified, but some may say it resembles the legendary, albeit mythical, chupacabra.

The photo of this animal was taken on Richmond near Highway 6, behind the Shell facility, according to the viewer who spotted it.

While it's most likely a dog suffering from mange, or potentially a coyote, it would certainly seem to resemble the mythical blood-sucking creature.

Literally translated in English as "goat sucker," the legend of the chupacabra has terrorized rural communities throughout the Americas for decades. The beast, described as resembling a small bear or dog-like animal with a row of spines extending from the neck to the base of its tail, has been said to be spotted in Puerto Rico, Mexico, and throughout the United States.

Biologists say the chupacabra is an urban legend, but numerous accounts insist some type of monster is drawing blood from livestock. 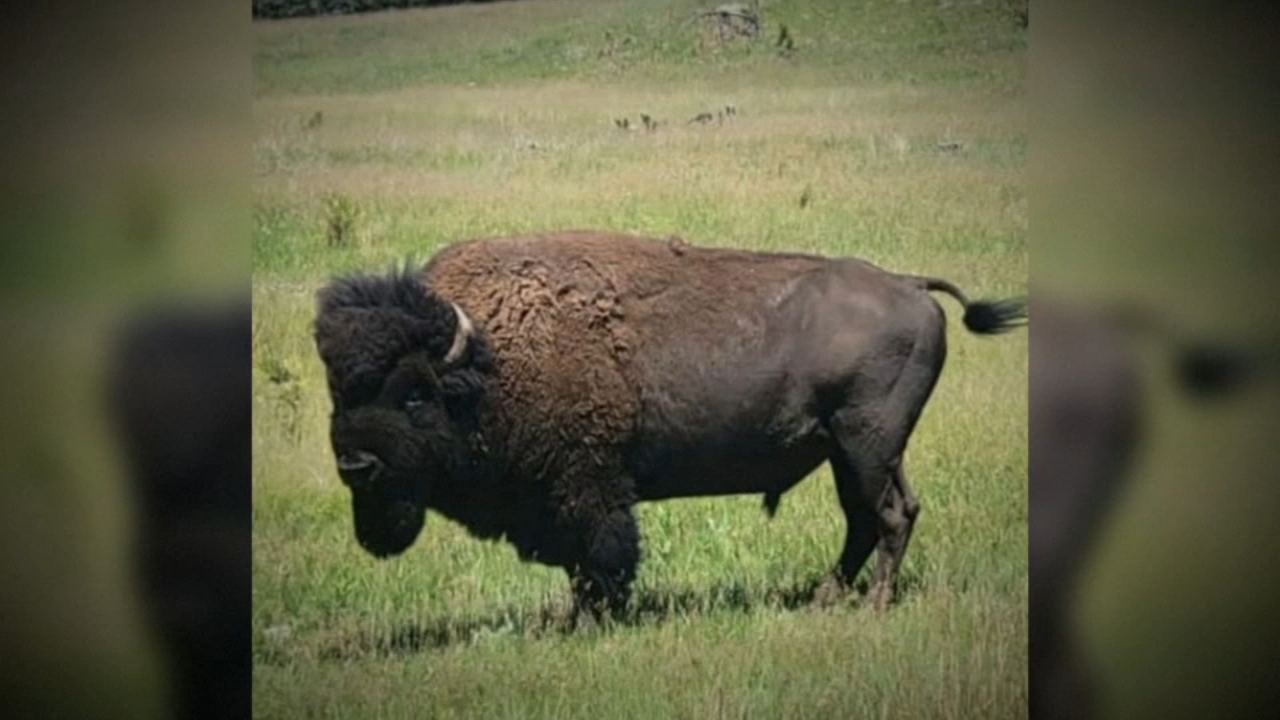 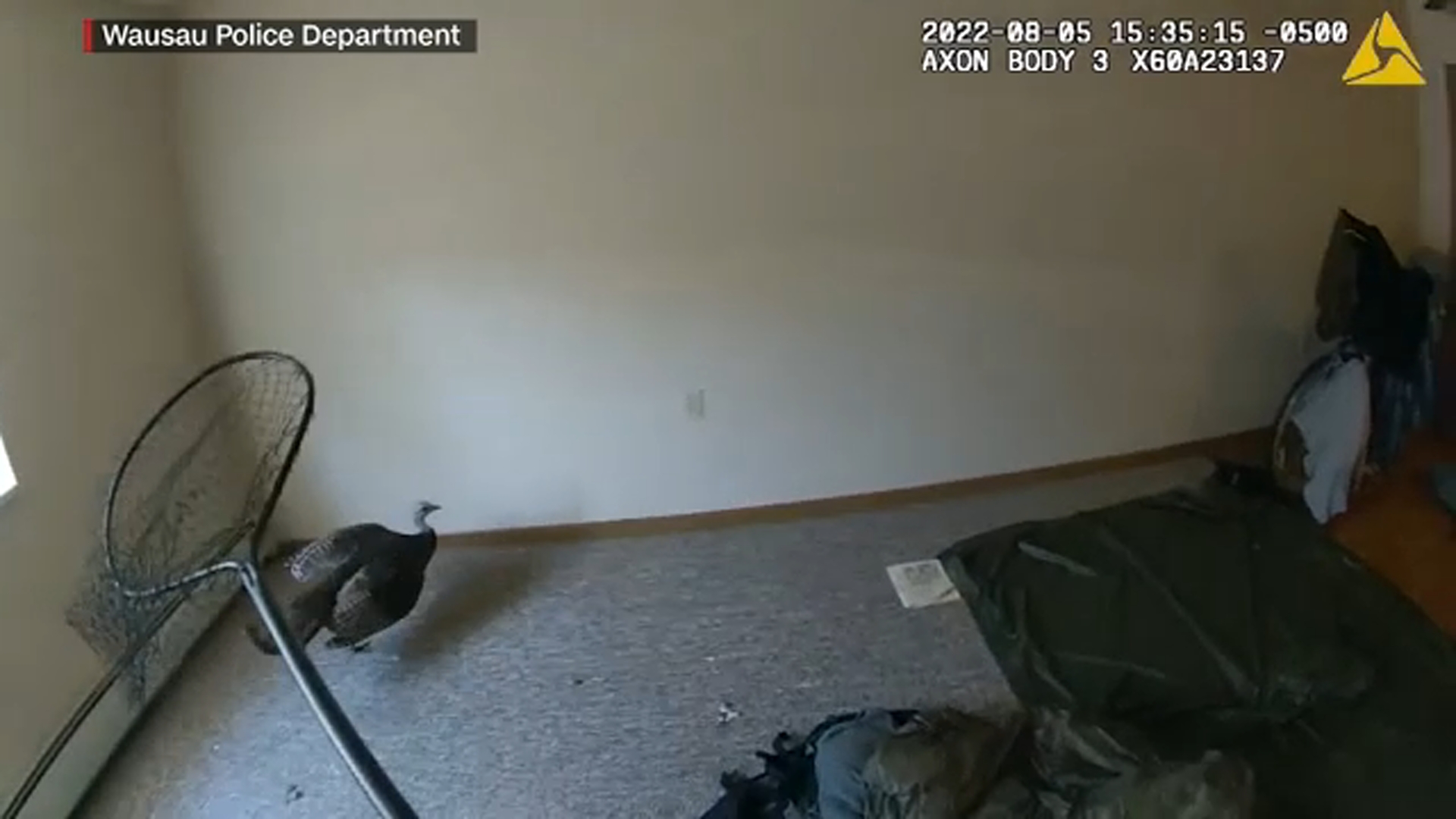 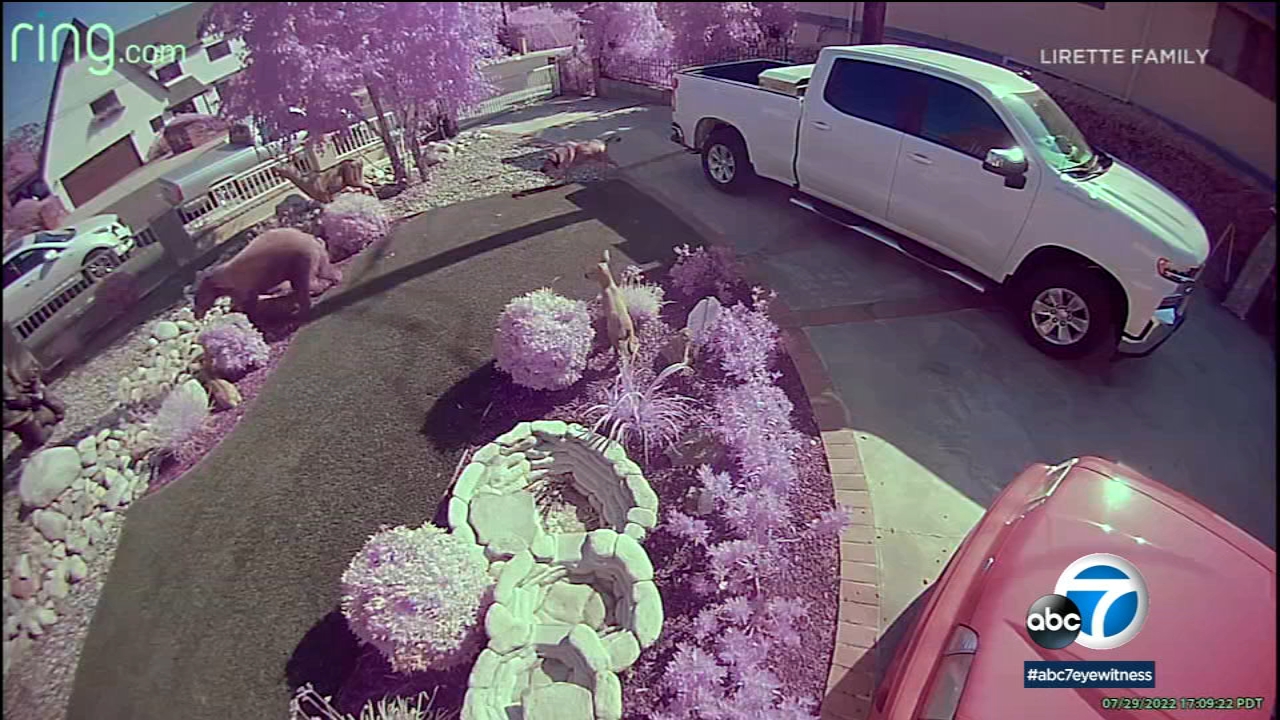