Former Chicago police officers are among those calling for an independent investigation into the department and the agency charged with investigating wrongdoing by officers.

CHICAGO (WLS) -- Men and women who have been spent much of their lives inside the Chicago Police Department describe how misconduct occurs, and they're joining the growing chorus calling for an independent investigation into the department and the agency charged with investigating wrongdoing by officers. 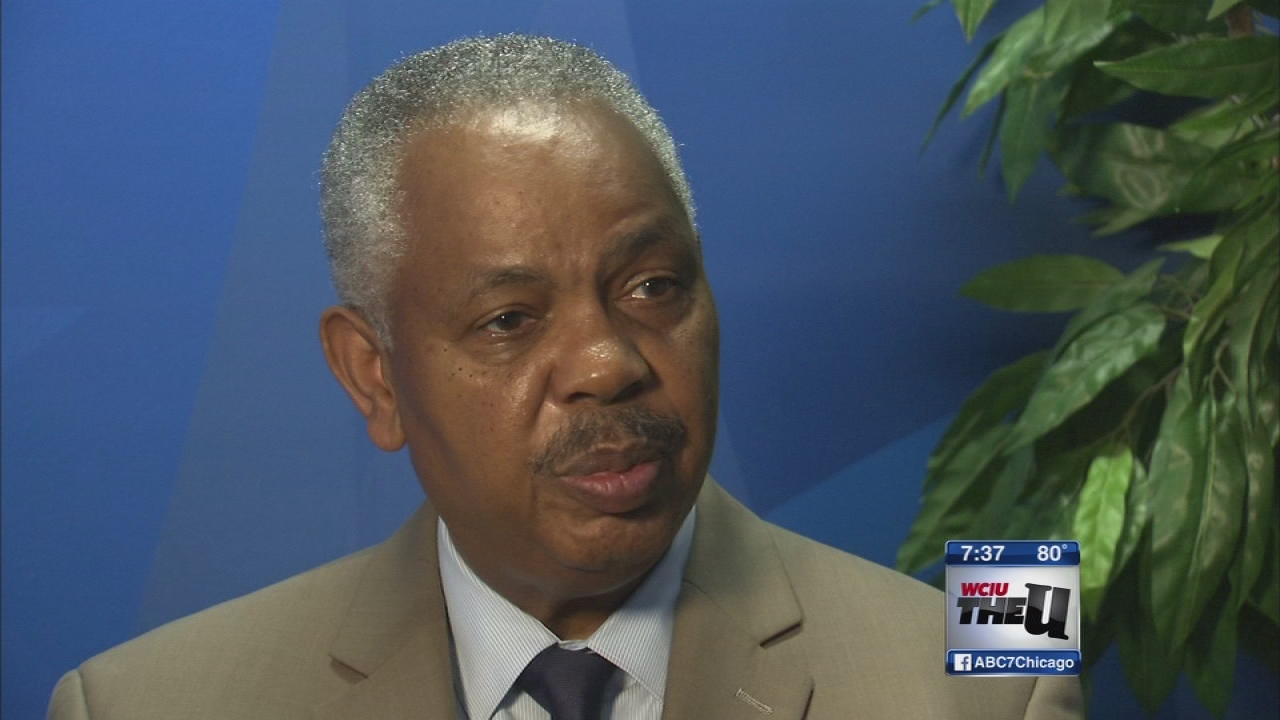 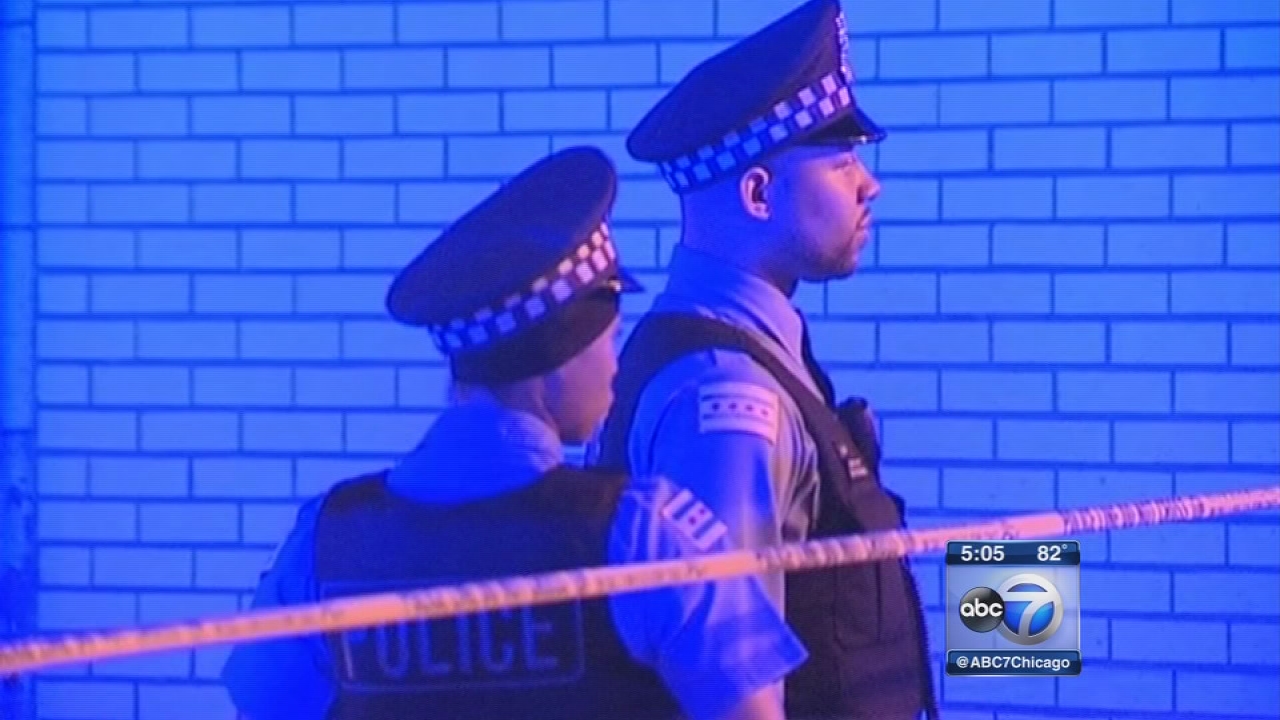 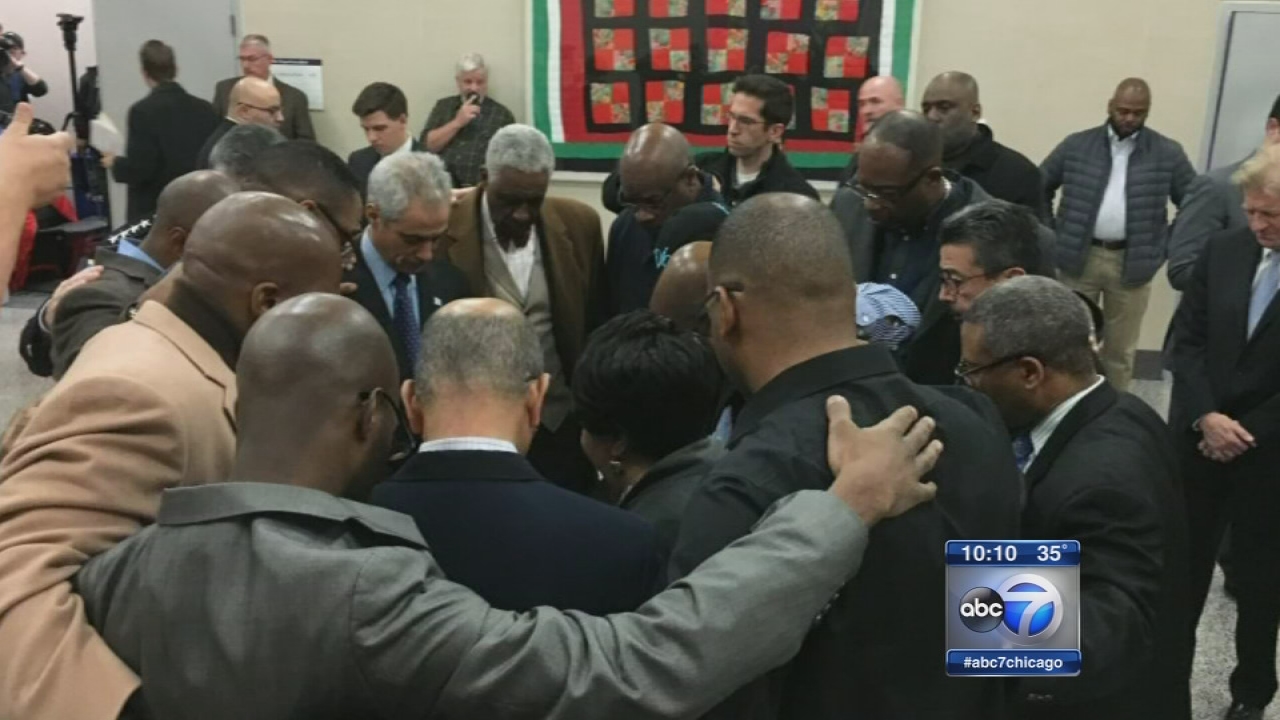 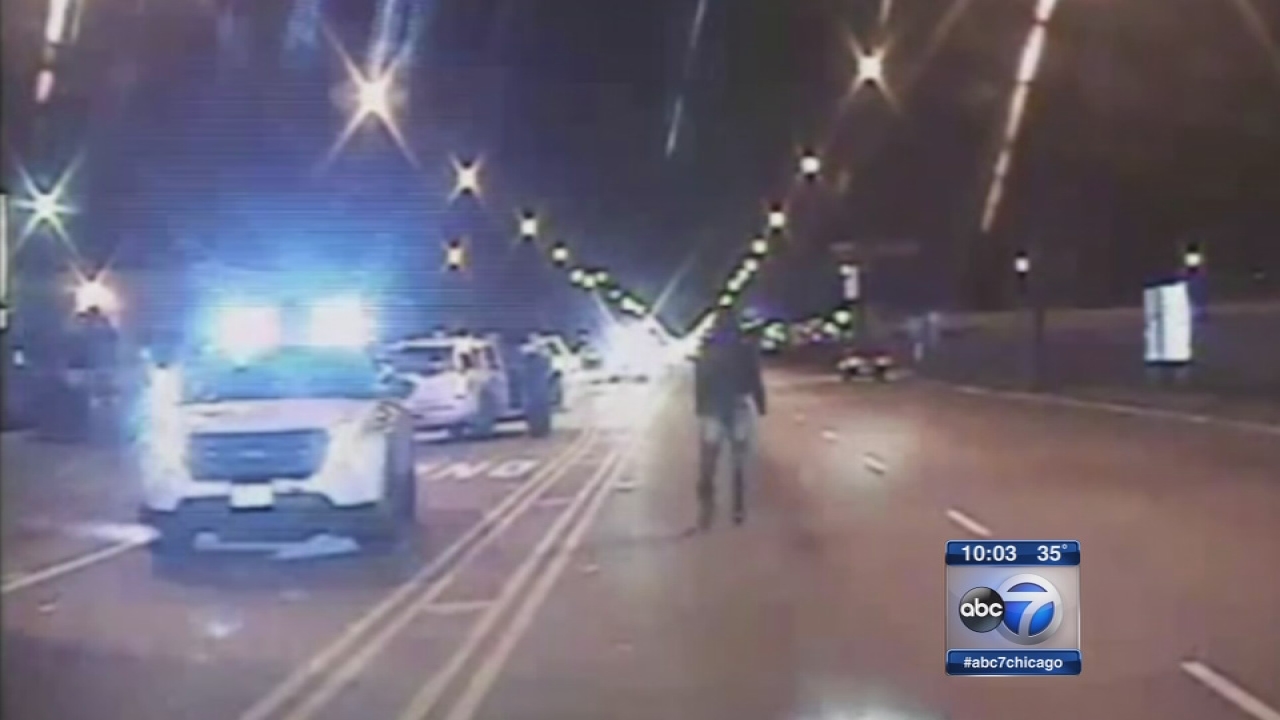