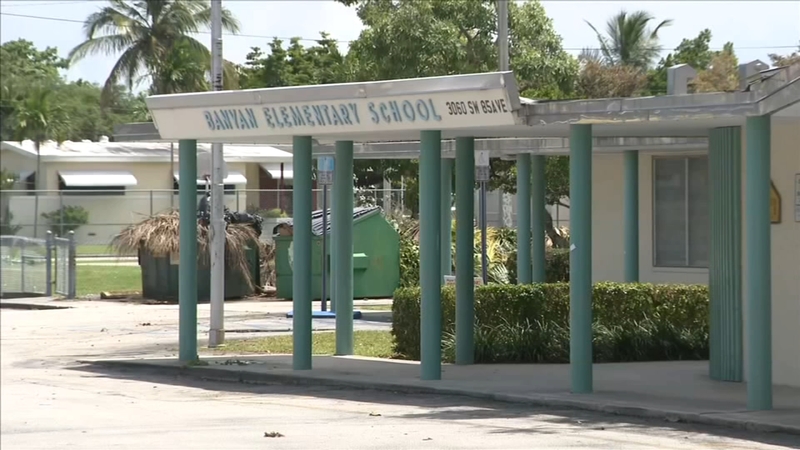 MIAMI, Florida -- A Florida mother accused a teacher of bullying her five-year-old son - and she claims she has audio of the alleged abuse.

Kandy Escotta said that her son, Aaron, was behaving strangely and did not want to go to class at Banyan Elementary School in Miami.

When school officials ignored her complaints, Escotta put a recorder in her son's backpack. She claims the recordings caught the teacher calling her son a loser.

Escotta claims the recording also shows the teacher complaining about both Escotta and Aaron, saying "you still don't know how to write," and "I feel sorry for your mom, I really do. She is a little lost."

The Miami-Dade County Public School District officials said the principal from Banyan Elementary had met with Escotta and moved her son to another class.

In a statement, the school district said there will be "disciplinary action" "if the allegations are substantiated."

"Children go to school to learn, and if you're called a loser, that's how they're going to feel," Escotta said.

The family's lawyer told ABC News they may consider filing a lawsuit if the school district does not dismiss the teacher. So far, the teacher has not been reprimanded or removed from the classroom pending the outcome of the investigation.
Report a correction or typo
Related topics:
educationfloridachild abuseabuseteacheru.s. & worldstudents
Copyright © 2021 ABC News Internet Ventures.
More Videos
From CNN Newsource affiliates
TOP STORIES