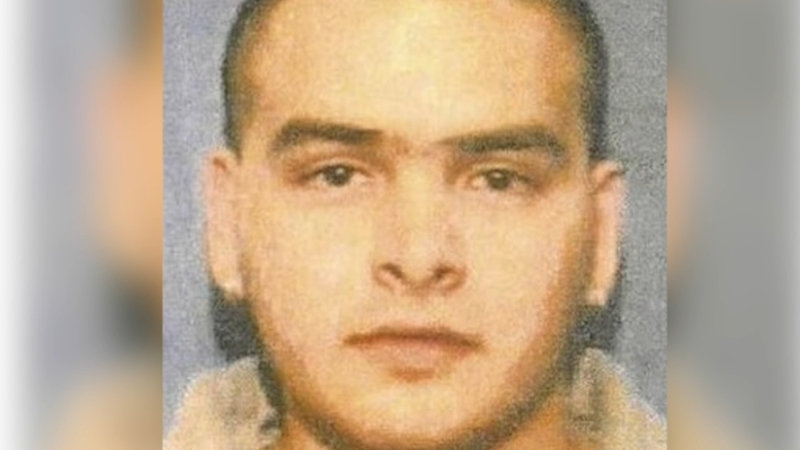 CHICAGO (WLS) -- A once-trusted Chicago henchman for notorious drug lord Joaquin "El Chapo" Guzman is asking to be released from federal prison because of the continuing threat from COVID-19.

An attorney for Margarito Flores filed a sealed request for Flores to be released from prison claiming that the virus constitutes "extraordinary and compelling reasons" warranting his release, U.S. prosecutors in Chicago said.

The government is opposing his release and used the opportunity to lodge a new, public allegation against Flores and his also-imprisoned twin brother Pedro, claiming that they lied to authorities during their cooperation and secretly stashed money in violation of their federal agreement.

Federal investigators seized more than $4 million from them during the investigation, money that they tried to hide at the time according to the government-and there have always been questions about whether additional cash had been buried, literally, for their families, and themselves once they were released.

The "government no longer holds the view that all recoverable proceeds were turned over to the government," prosecutors wrote in a footnote to the current filing, which concludes Margarito shouldn't be set free.

"It clearly means that Flores lied to them about some sum of money" said ABC7 legal analyst Gil Soffer, a former federal prosecutor in Chicago. "It's not something he was honest about at sentencing presumably. It's something they recently learned about. The government wants it to factor into the judge's decision to deny the request," Soffer said on Tuesday.

The Flores twins were El Chapo's top Chicago operatives during the Sinaloa cartel's iron-clad control of cocaine, heroin and methamphetamine sales in Middle America and the Eastern Seaboard.

"In total, while they ran their drug trafficking operation, the Flores brothers caused approximately $1,823,415,000 (billion) in drug proceeds to be laundered from the United States to Mexico, money that was paid to cartel leaders and acquired by the Flores brothers as profits," say U.S. prosecutors in the new court filing.

As the I-Team has reported on numerous occasions, the Sinaloa cartel was responsible for 80% of illicit drug sales in Chicago for more two decades.
There are no details provided in the government's filing of where Flores (or his brother) are being held because they are known to be held under witness protection within the prison system.

Some I-Team sources with knowledge of the cartel case say that Margarito Flores is due to be released in August having completed the required portion of a 14 year sentence.

Prosecutors state that he is mistakenly asking for a court to intervene and order his early release when federal regulations require that an administrative appeal be made with the Bureau of Prisons.

"In his motion, defendant states that he was unable to file an administrative appeal due to his recent hospitalization for a tooth abscess. However, since May 13, 2020, defendant was returned to his institution and, as of the date of this filing, has yet to file an appeal of the Warden's denial of his request for compassionate release" prosecutors said.

The twin brothers, from Chicago's Little Village neighborhood, decided to cooperate with U.S. drug agents in 2008, and at great personal risk they covertly recorded conversations with El Chapo.

They were among the top informants ever "flipped" by federal authorities and Margarito Flores is considered the highest-ranking convict to be asking for COVID-19 relief, according to Soffer.

"The drug trafficking and violence. He's got to be at the top of the list who are most infamous trying to get out of jail early" said Soffer.