WLS
By John Garcia
CHICAGO (WLS) -- A man who reported his 76-year-old mother missing from northwest suburban Elgin was charged Tuesday in her murder and dismemberment after her remains were found in duffel bags in a lagoon on Chicago's North Side.

After being confronted with evidence by police, prosecutors say Peck admitted he put her in the bathtub and hacked her up. Then, he allegedly made an elaborate plan to dispose of her body.

Neighbors said Peck and her son had moved to the area just a few months ago.

"I'd seen him a number of times walking around in the neighborhood. I can't really put my finger on why, he just made me a little uncomfortable," said Jessica Williams, a neighbor.

Prosecutors said Peck has a long criminal history including six felony convictions. The judge ordered he be held without bail on Tuesday. 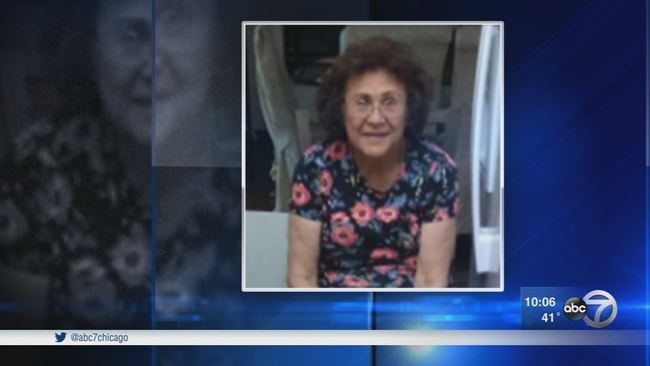 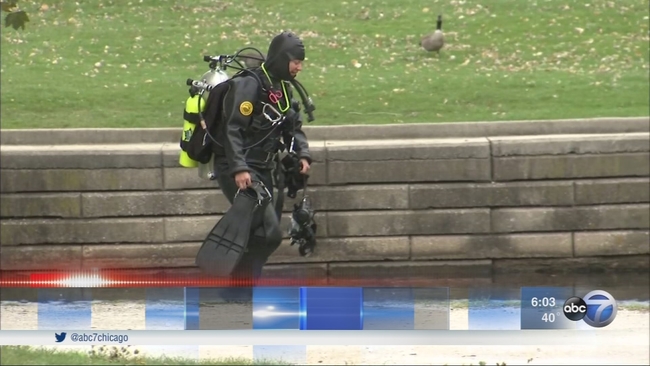