A spokesperson said Thursday that Kelly's music is no longer available on the streaming service's owned and operated playlists and algorithmic recommendations. His music will still be available, but Spotify will not promote it.

The new policy defines hateful conduct as "something that is especially harmful or hateful," such as violence against children and sexual violence.

It's another blow for the R&B superstar, who has been battling allegations that he has sexually abused women for decades. While Kelly has denied the allegations and was acquitted in 2008 of child pornography charges, recent attention and a #MuteRKelly campaign has put the singer, songwriter and producer under more scrutiny. He was recently dropped from a concert in his hometown of Chicago, and there is pressure to cancel a Friday concert in Greensboro, North Carolina.

In a statement, the founders of the #MuteR.Kelly movement applauded Spotify's move.

"It is important that those who market the work of problematic entertainers stand, in the end, with their company's collective values," it read in part. "We find this decision by Spotify a victory, and is just another step in our mission to Mute. R. Kelly."

In its policy, Spotify made it clear that it doesn't tolerate "content that expressly and principally promotes, advocates, or incites hatred or violence against a group or individual based on characteristics, including race, religion, gender identity, sex, ethnicity, nationality, sexual orientation, veteran status, or disability."

However, the new policy also delves into an artist's behavior.

"While we don't believe in censoring content because of an artist's or creator's behavior, we want our editorial decisions - what we choose to program - to reflect our values," the statement said. "So, in some circumstances, when an artist or creator does something that is especially harmful or hateful (for example, violence against children and sexual violence), it may affect the ways we work with or support that artist or creator.

The policy will apply to songs R. Kelly performs on as a solo artist or with other artists, like "Same Girl," which he wrote for Usher. But songs he wrote for other acts like Michael Jackson will not be affected.

Kelly isn't the only artist affected by the policy. Rapper XXXtentacion, who is awaiting trial on charges that he beat up his pregnant girlfriend, has also been removed from Spotify's playlists.

However, there are a myriad of other artists who in theory could be the subject to the policy. Chris Brown is featured in several Spotify-created playlists; he pleaded guilty to an attack on Rihanna several years ago. And there are a multitude of songs from artists in different genres that could be construed as hateful.

Spotify said it worked with several groups to create its policy, including GLAAD, the Anti-Defamation League and The Southern Poverty Law Center. It has also created what it calls an internal monitoring tool to identify content flagged as hateful and has asked users for their help as well.
Report a correction or typo
Related topics:
arts & entertainmententertainmentsexual misconductspotifysex abusesexual harassment
Copyright © 2020 by The Associated Press. All Rights Reserved.
RELATED 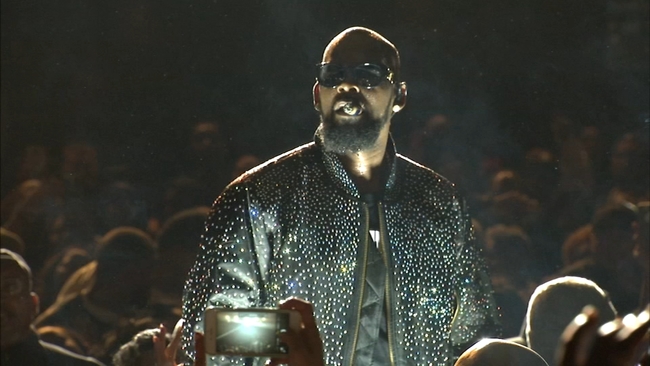 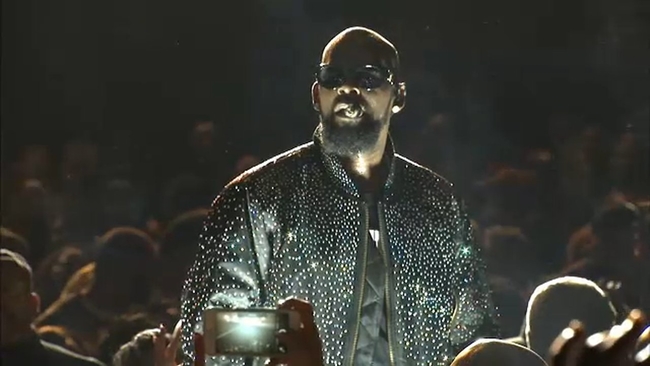