Musician and actress Eve previewed "Queens," a series airing Tuesday on ABC7 about four women who were in a 90s hip-hop group.

CHICAGO (WLS) -- "Queens," a show on ABC7, follows the reunion of four women who were part of a 90s hip-hop group.

The new ABC music-filled series introduces viewers to the group 22 years after they were at the top of their game.

Musician Eve, who plays Brianna, said her character is a mother of five. Brandy, Naturi Naughton and Nadine Velazquez also star in the show.

"She loves her life now, but she kind of has lost that fire," Eve said. "She's kind of lost that woman she was at that time, and you see her trying to get that back with her ladies, with her friends."

Eve said the series pushed the envelope for television, saying "I think we went as far as we knew ABC would let us go, definitely."

"Even though we're pushing it, it was important for us because, myself, Brandy and Naturi, we come from that era, we come from the 90's, 2000's," Eve said. "It was huge for us, for everything to be authentic as possible, otherwise, people would call us out on it and we weren't having that."

She added that the show couldn't be "soft."

Eve said viewers will see music performances in the show, including some that are "pretty big" and "just look amazing."

Eve also spoke of her fan base in Chicago, noting that she loves the city and spent time there while filming the movie "Barbershop."

"The people are down to earth and real and when they love you, they love you, and if they don't, they're not going to fake it," Eve said. "The food's good. The shopping's good. I mean, how could you not love Chicago? It's the best."

Everything to know about the 2022 AMAs 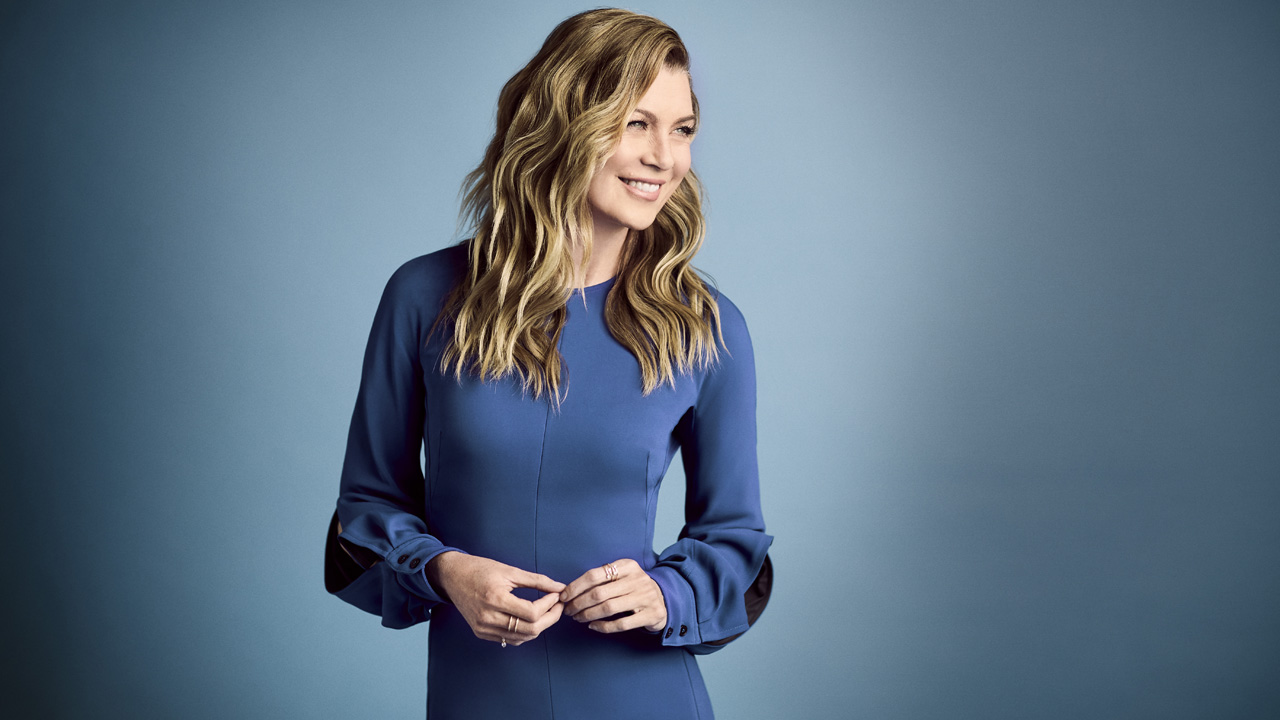 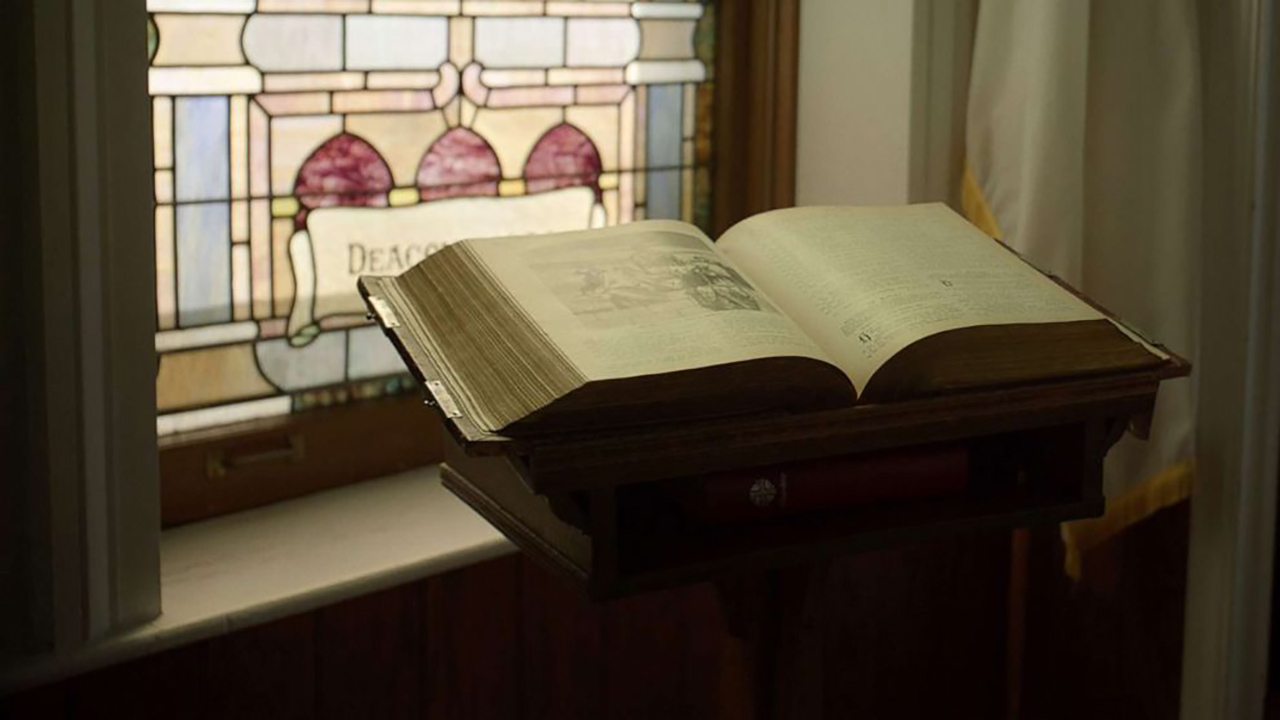 How a Bible led to justice for a murdered farmer 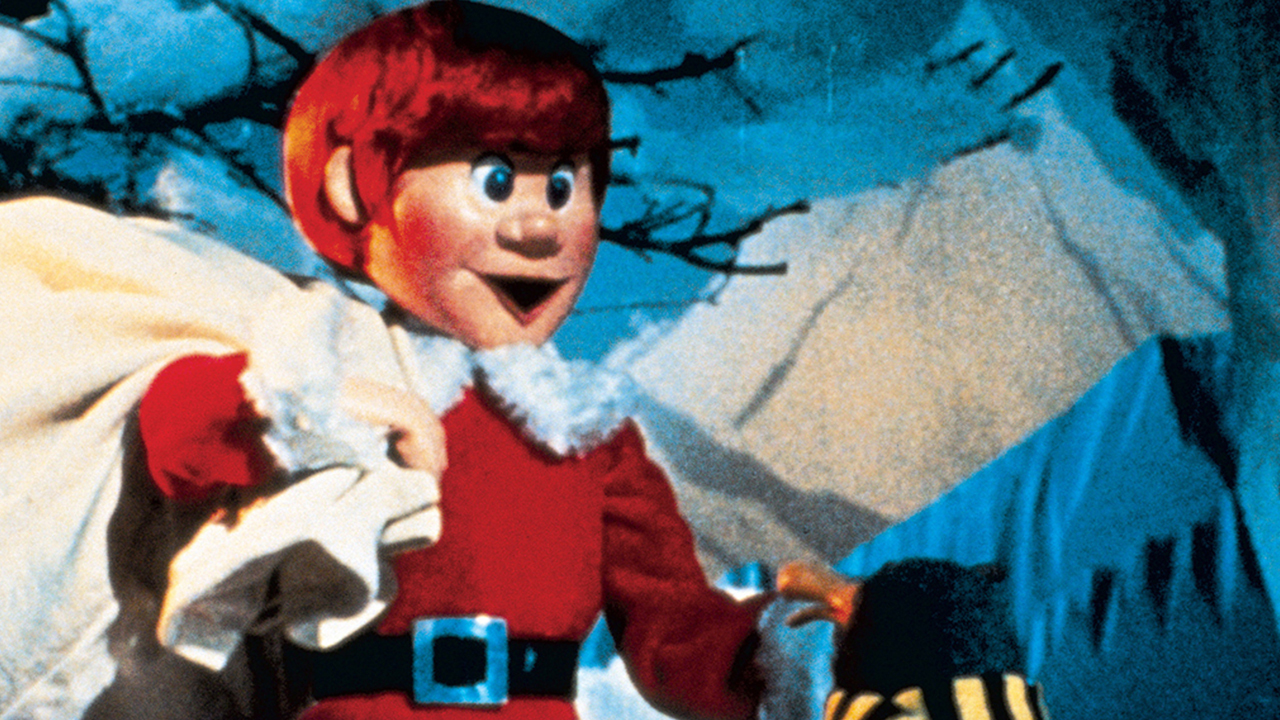 When to watch your favorite holiday specials on ABC