WLS
By John Garcia and Laura Podesta
ROSEMONT, Ill. (WLS) -- Rosemont police have released surveillance video to the mother of a woman whose body was found in a walk-in freezer of a Rosemont hotel.

Four days after the body of 19-year-old Kenneka Jenkins was found inside a walk-in freezer at the Crowne Plaza Hotel, her cause of death remains a mystery.

The mayor of Rosemont is facing tough questions about the death of Kenneka Jenkins, a Chicago woman whose body was found in the freezer of a hotel.

Rosemont police said they have 36 hours of surveillance video from 40 hotel cameras and offered footage to Jenkins' mother and her attorneys Thursday to view at their convenience and give them time before the video is released to the public.

"We wanted to be respectful of the police investigation that's going on, as well as being respectful to the family during the grieving period, but we also wanted them to have access to the footage to view," said Crowne Plaza spokesman Glen Harston.

In the meantime, she allowed community activist Andrew Holmes to view the video.

Holmes met with other community leaders to explain what he saw. Holmes said Jenkins appeared to be trying to find an elevator to return to the birthday party she was attending on the ninth floor of the hotel. Instead she opened the door to the freezer and was unable to get out.

Authorities discovered her body inside some 24 hours later.

"From my view no one else was back there, down in that unsecure area," Holmes said.

Protesters, including Jenkins' mother, returned to the hotel Thursday night.

Wednesday they pushed their way into the hotel's lobby. They caused other disruptions to the hotel's business as well. Police were on hand to try to keep them in control. Many said they want to see the video from the hotel.

Video from the party shows attendees using drugs and alcohol, and has fueled gossip on social media. It's unclear why Jenkins went to the basement, but relatives said police told them she appeared to be inebriated.

Rosemont police said they continue to identify and locate individuals involved in the investigation.

The Crowne Plaza Hotel has also offered to pay for Jenkins' funeral costs.

"The entire Crowne Plaza at Rosemont family grieves the death of Kenneka Jenkins. It is the tragic loss of a promising young person," Harston said. "We offer her family our deepest sympathies."
Report a correction or typo
Related topics:
rosemonthoteldeath investigationbody found
Copyright © 2021 WLS-TV. All Rights Reserved.
RELATED 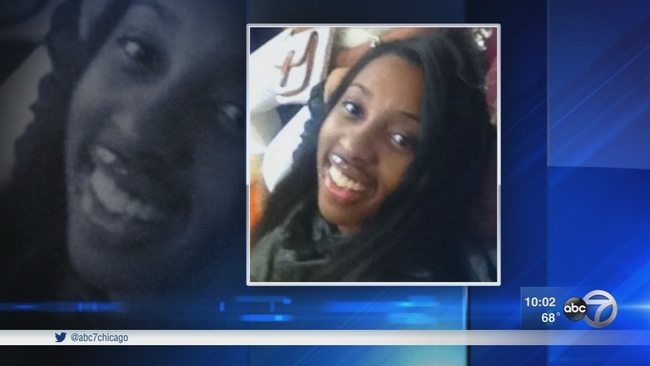 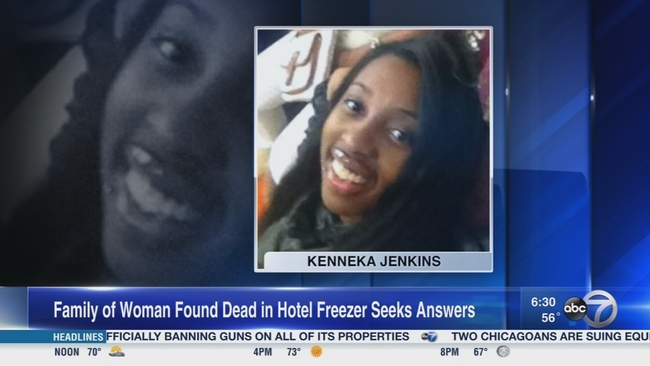 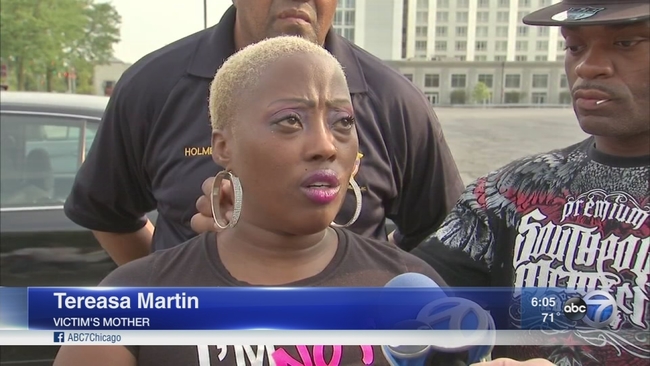 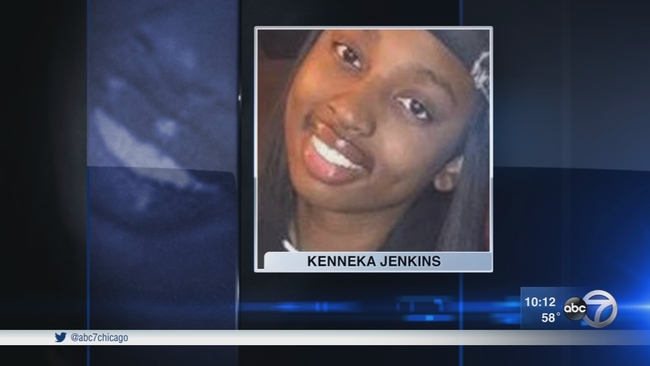