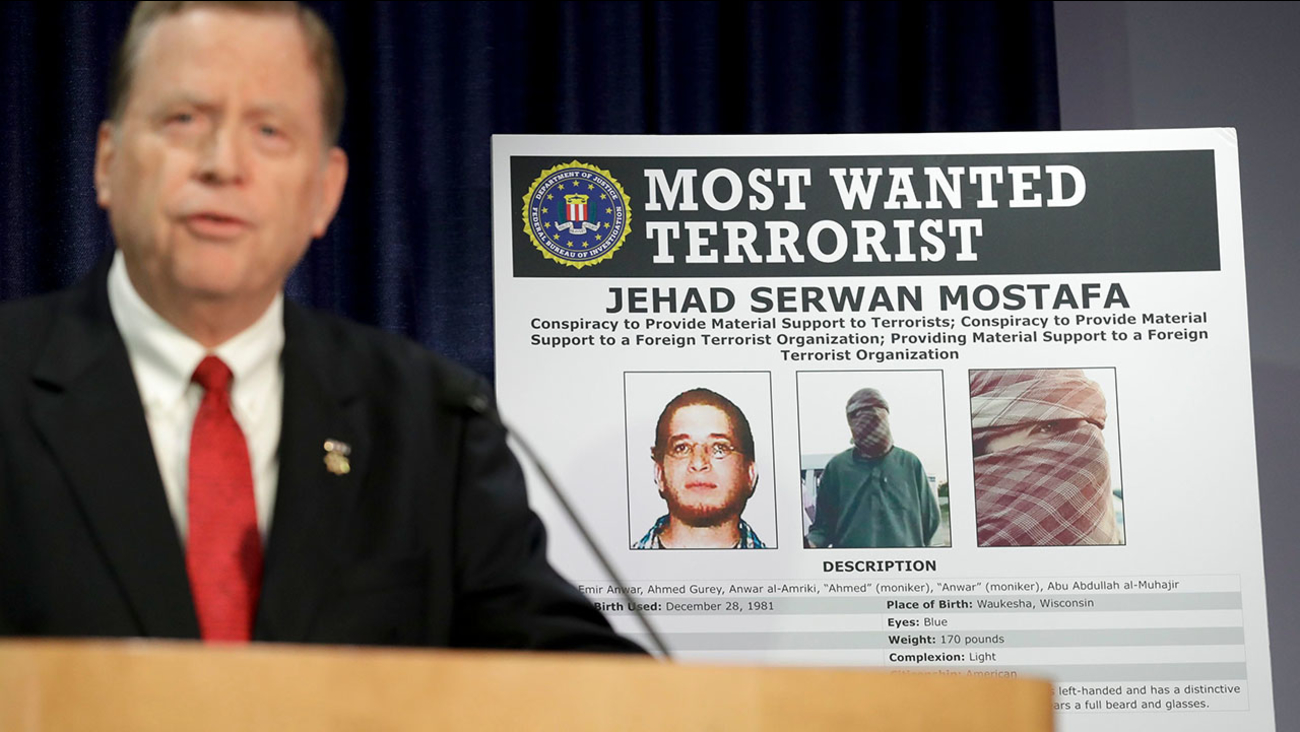 The Federal Bureau of Investigations is offering $5 million for information that leads to the arrest of an American citizen on the agency's Most Wanted Terrorist List.

An indictment unsealed in federal court on Monday accuses Jehad Serwan Mostafa, 37, of providing material support to al-Shabaab, which the US has designated a terrorist organization for its activities to undermine the Somali government, CNN reported.

"We believe this defendant is the highest-ranking U.S. citizen fighting overseas with a terrorist organization," US Attorney for the Southern District of California Robert Brewer said in a news release Monday. "Al-Shabaab's reign of terror threatens U.S. national security, our international allies and innocent civilians. Today we seek the public's assistance in capturing Mostafa and disrupting Al-Shabaab."

Mostafa -- also known as "Ahmed Gurey," "Ahmed," "Anwar," "Abu Anwar al Muhajir," and "Abu Abdallah al Muhajir" -- was formerly a resident of San Diego, but is currently believed to be in Somalia, according to San Diego special-agent-in-charge Scott Brunner.

He has been linked to the use of improvised explosive devices in attacks in Somalia, according to the release.

Mostafa was raised in San Diego, California, attending high school and college there before traveling to Yemen and Somalia in 2005, according to the release. While in Somalia, he fought against Ethiopian forces and later joined al-Shabaab, the release said.

The organization was deemed a terrorist group in 2008, and a year later he was indicted with charges of providing support to a terrorist organization, the release said. The charges unsealed Monday similar charges, but Monday's indictment expands the scope of the allegations of support.