A North Riverside elementary school is closed for the week because of the flu.

NORTH RIVERSIDE, Ill. (WLS) -- A North Riverside elementary school is closed for the week because of the flu.

Komarek Elementary School officials said the building is not safe for students, so they decided to close for a few says to keep them safe.

When over 80 children called in sick Friday, North Riverside's Komarek Elementary School knew it had a problem. The Superintendent for Komarek Schools, Dr. Brian Ganon, said Tuesday, it wasn't an easy decision to close the school, but it was a necessary one. The school is now closed until Friday to let students and staff get better.

"We disinfected the building over the weekend with our custodial staff," said Ganan. "Yesterday, the numbers increased even more, so we decided it's just not safe for the kids and staff to be in the building."

The school janitorial staff scrubbed over the weekend, but Komarek School District 94 Superintendent Brian Ganan says it wasn't enough to fight the flu.

"I think it was a start our custodial staff worked overtime on the disinfecting. You know with the absences last week we were hoping that would be exactly what we needed but we need more," Ganan said.

Over 550 students attend Komarek. By the end of Monday Ganan says about 150 students, which is about a quarter of the student body, had either called in sick or gone home early. Parents were informed of the closure via email blast. School board member Brian Jicha has two sons who attend Komarek. Both have already had the flu.

"My one son told me there's like eight or nine kids out in his class. And the other one had about five or six. A couple more had to go home throughout the day," said Jicha who supports the school's decision to close. "I think it was definitely the right decision. Not only to disinfect the school, but also to get all the children to come back and hopefully everybody is fresh and ready to go."

Komarek is at least the second Chicago area school forced to close as a result of this winter's flu season. Aurora's Math and Science academy was closed all of last week for its own deep clean. Nationally, 37 children have died as a result of the flu. Two of them in Illinois. The Centers for Disease Control called it possibly the deadliest pediatric flu season on record. While the flu generally peaks in February, the disease is still spreading.

"The most common influenza strain circulating in Illinois and across the country has been an influenza A strain H3N2, which tends to cause more severe illness," said Illinois Department of Public Health Director Nirav D. Shah, M.D., J.D. in a statement last week. "However, other strains, influenza B, can become more common later in the season. If you still have not gotten a flu shot, it's not too late. The vaccine will help protect you and those around you from the flu strains circulating this season."

At Saint Patrick High School on Chicago's North Side, one in seven there are sick.

Meanwhile, if you get the flu, you may have trouble tracking down the anti-viral medication Tamiflu. There's no shortage of the medicine, but distribution problems have been reported by Walgreens and CVS.

Child flu deaths are up nationwide, at least 37 so far compared to 21 this time last year. Educators are asking the flu for mercy. The Illinois Department of Public Health says two children have died from complications related to the flu this year. This year's flu season is the worst since 2009.

Educators are asking the flu for mercy.

"I would just say not just Komarek but to give us all a break. We know you're here. You've done a nice job letting us know that now. Please give us a break," Ganan said.

There are about 35 classrooms at Komarek, plus a gym and cafeteria. School officials say it will take about three days to clean.

Health officials say that it is not too late to get a flu shot. 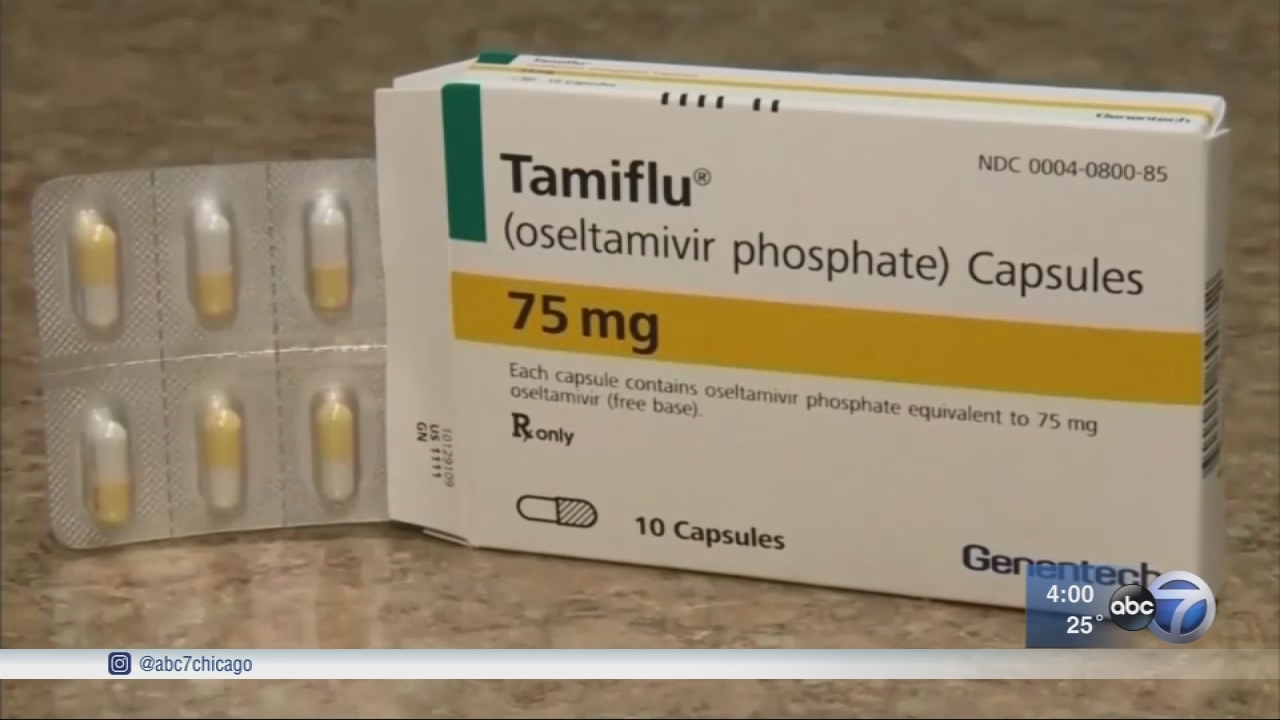 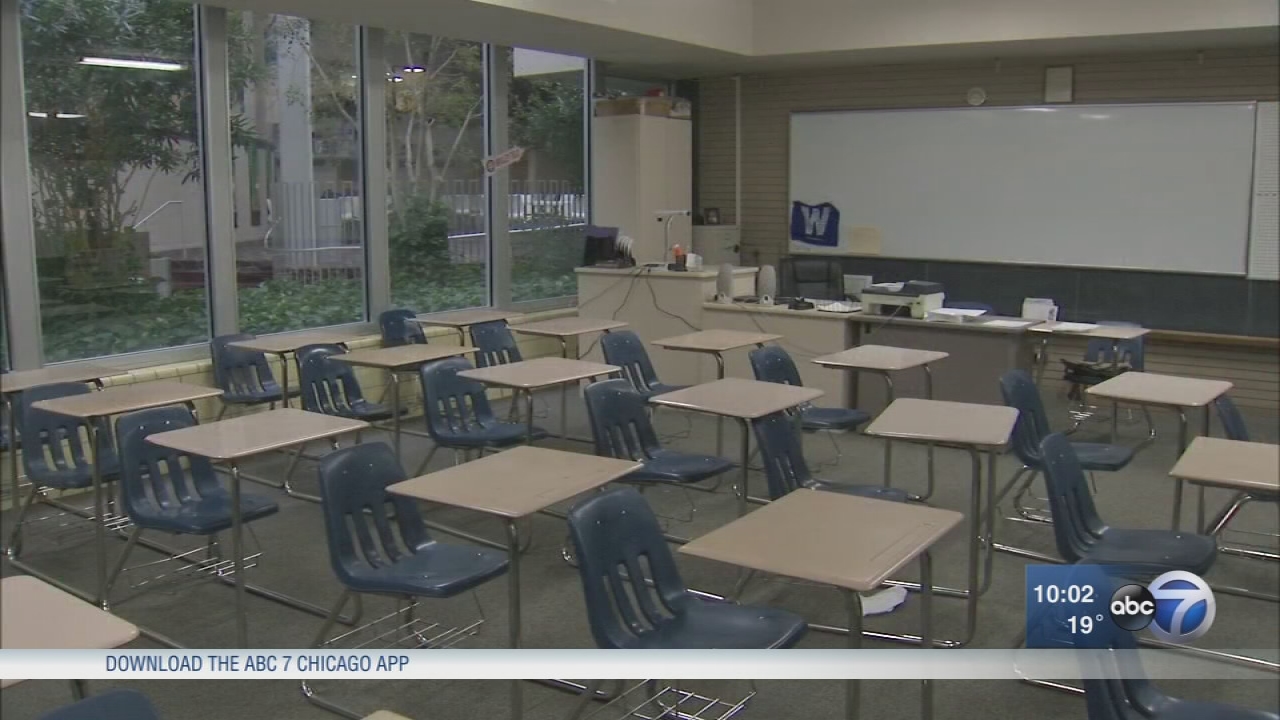 Nearly 100 students out with flu at Saint Patrick High School