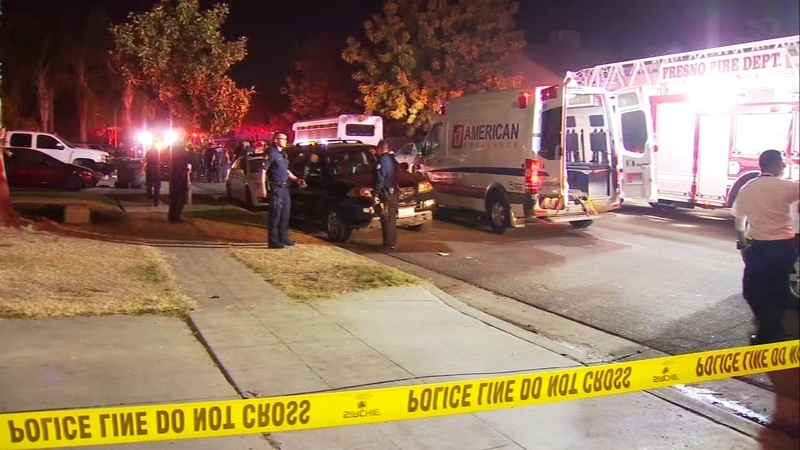 FRESNO, Calif. -- Fresno police announced on Monday that the mass shooting at a football-viewing party last month that killed four people and injured 10 was gang-related.

Around 30 people had gathered to watch a football game. The party was described as peaceful and quiet before at least two suspects entered the backyard and opened fire on the 16 men who were there.

In a press conference held to give information on the shooting, Fresno Police Chief Andy Hall had announced a new Asian gang task force, in part, because of the upcoming Hmong holiday that draws thousands to Fresno every year.

"We haven't seen a spike in Asian gang violence in awhile. And we're starting to see it now as we're heading into the Hmong new year celebration. We just want to get ahead of it," Hall had said.

However, he was careful at the time to say he had no information connecting the victims to gangs.