Indiana State Police said the incident happened in the 1500-block of Chase Street in Gary.

Police said when officers arrived, they were met by a female who ran from the home and told them there was a man in there, armed.

Police saw a man in the door of the home and saw the weapon, police said. They attempted to negotiate with him and called in both a hostage negotiator and SWAT response.

State police said the negotiator worked with the armed man for half an hour but negotiations failed. The man then left the house, holding the gun to his head as he walked to a car parked out front and got in.

No one else was injured. 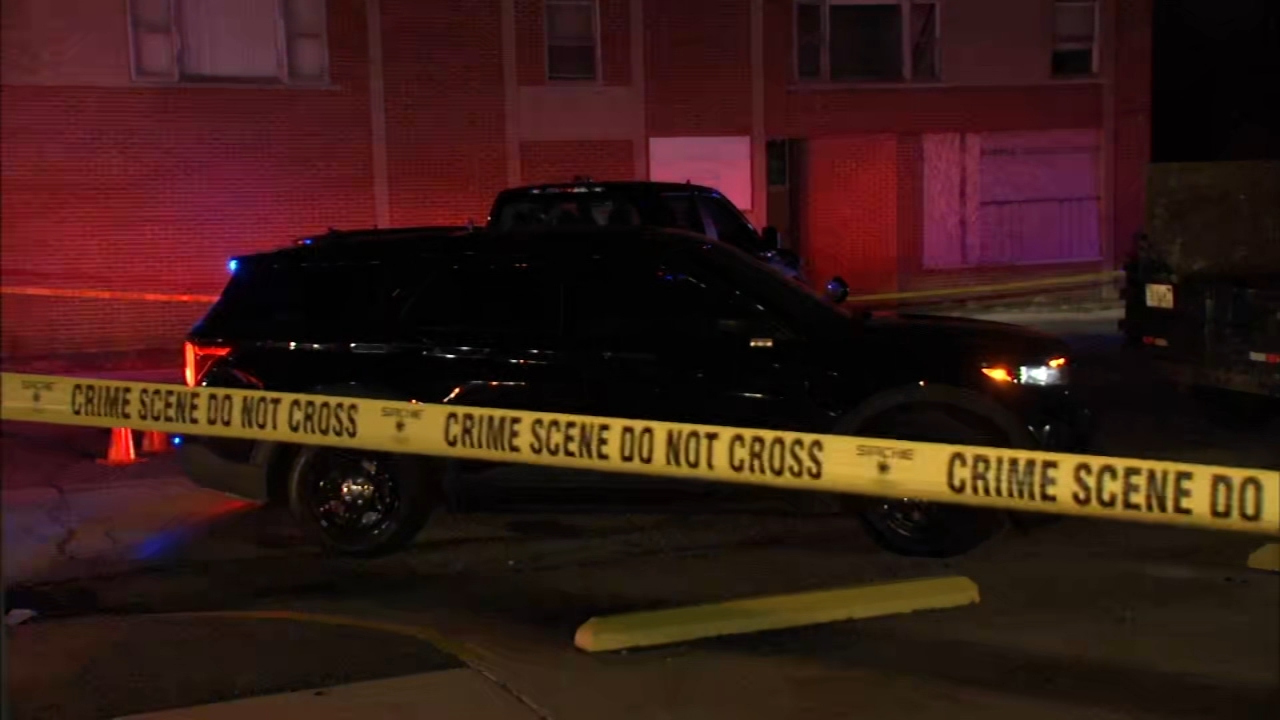 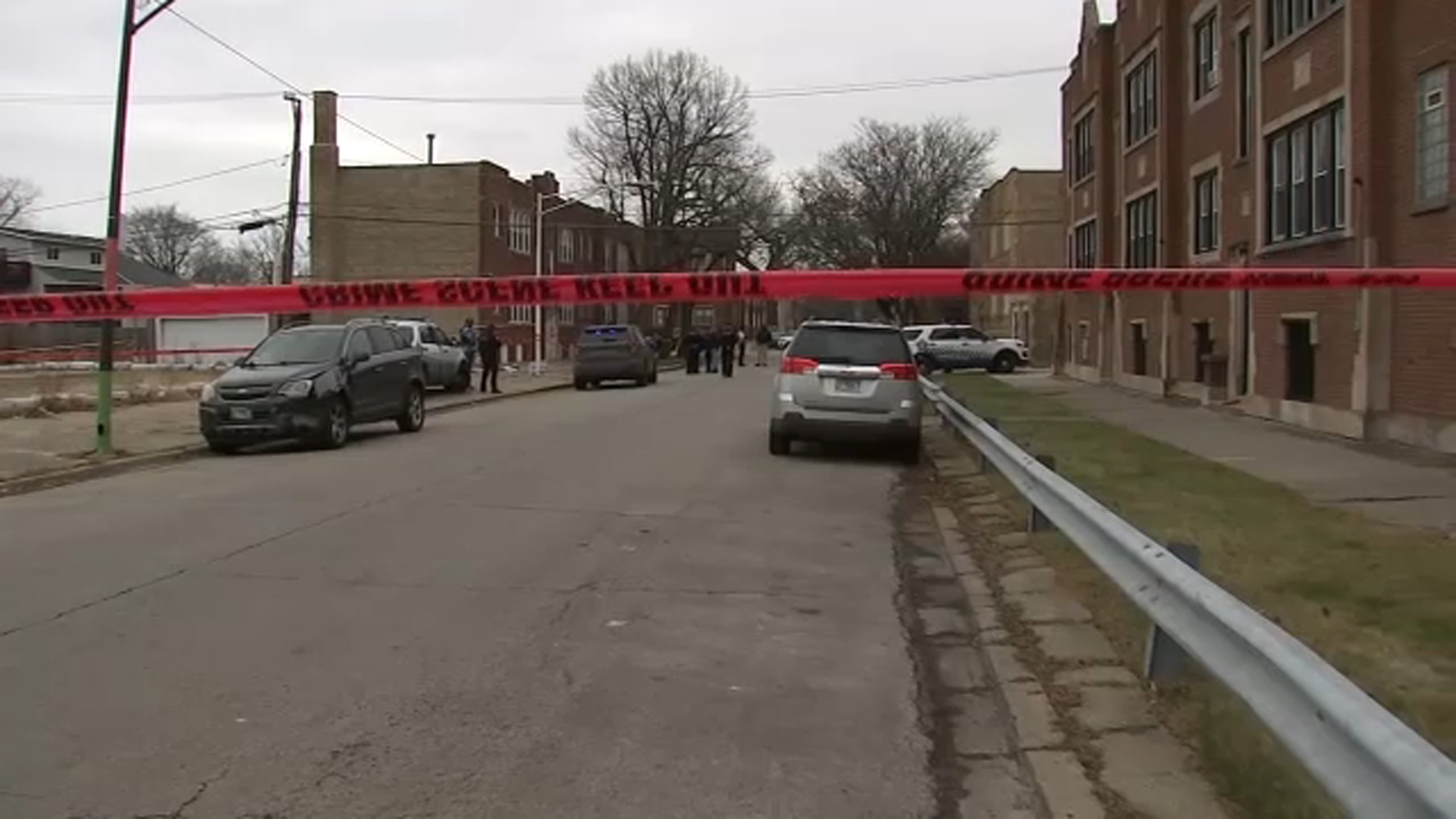 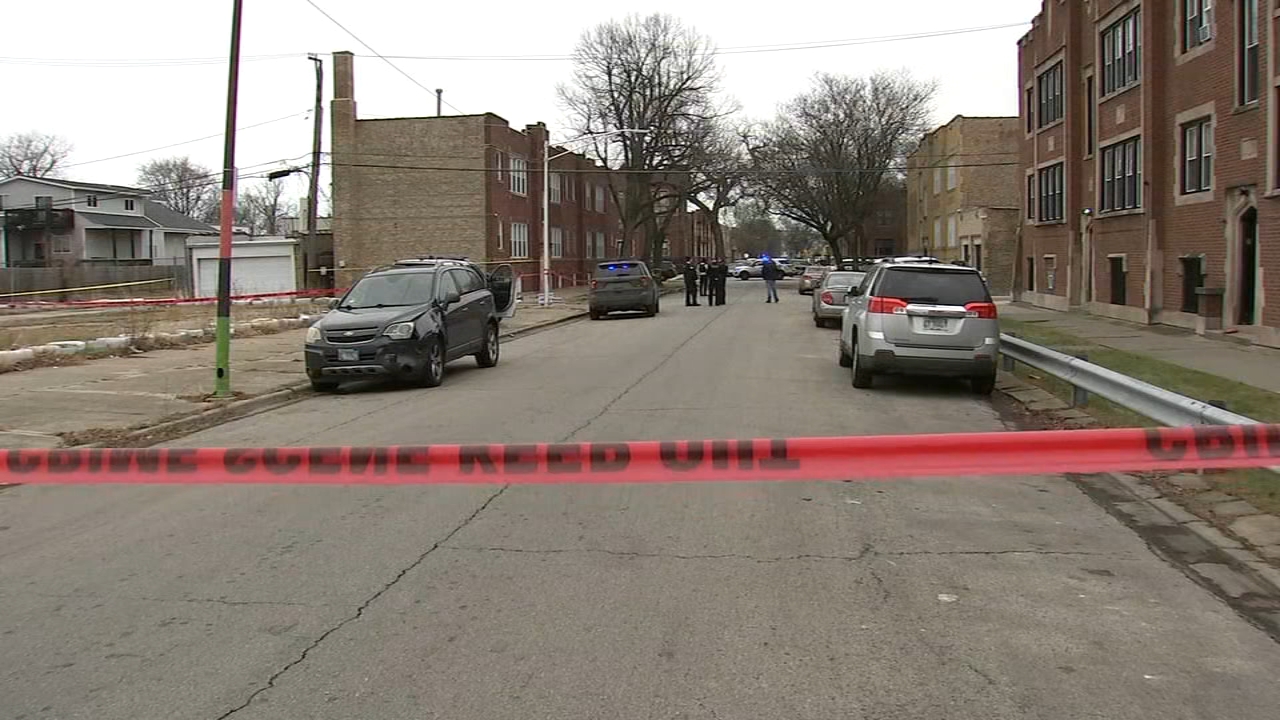