It was 35 years ago when Wheaton Franciscan Sister Rosemarie Burian founded what was known as the Bethlehem Food Bank at 170 Easy St. in Carol Stream.

GENEVA, Ill. (WLS) -- It was 35 years ago when Wheaton Franciscan Sister Rosemarie Burian founded what was known as the Bethlehem Food Bank at 170 Easy St. in Carol Stream.

But the food bank was met with challenges and questions from critics. Naysayers couldn't understand that there were DuPage County residents living in need.

But she persevered and in the first year, the center provided more than 64,000 pounds of food.

In 2000, the name changed to the Northern Illinois Food Bank and its headquarters were moved in 2011 to Geneva. It became one of the largest food banks in the country.

This past year, 85 million pounds of food was distributed by the bank. For Julie Yurko, the mission remains the same.

"Why we do what we do hasn't changed at all, and so while I'll say we're bigger, the intention of serving one another and building really strong communities is exactly the same as when Rosemary started the food bank," said Yurko, CEO and president of the food bank.

Yurko also said Sister Rosemary is who inspires her.

"Who would have thought a sister would have the gumption to say 'There's a need here. There are people who are hungry. And I can take a community and rally that community,'" Yurko said.

But the stigma of asking for help remains a problem.

"These aren't takers," Yurko said. "These are people that are working terribly hard and trying to provide for themselves and their families.

The Northern Illinois Food Bank and the Greater Chicago Food Depository are partners in ABC7's "Share the Joy" campaign. 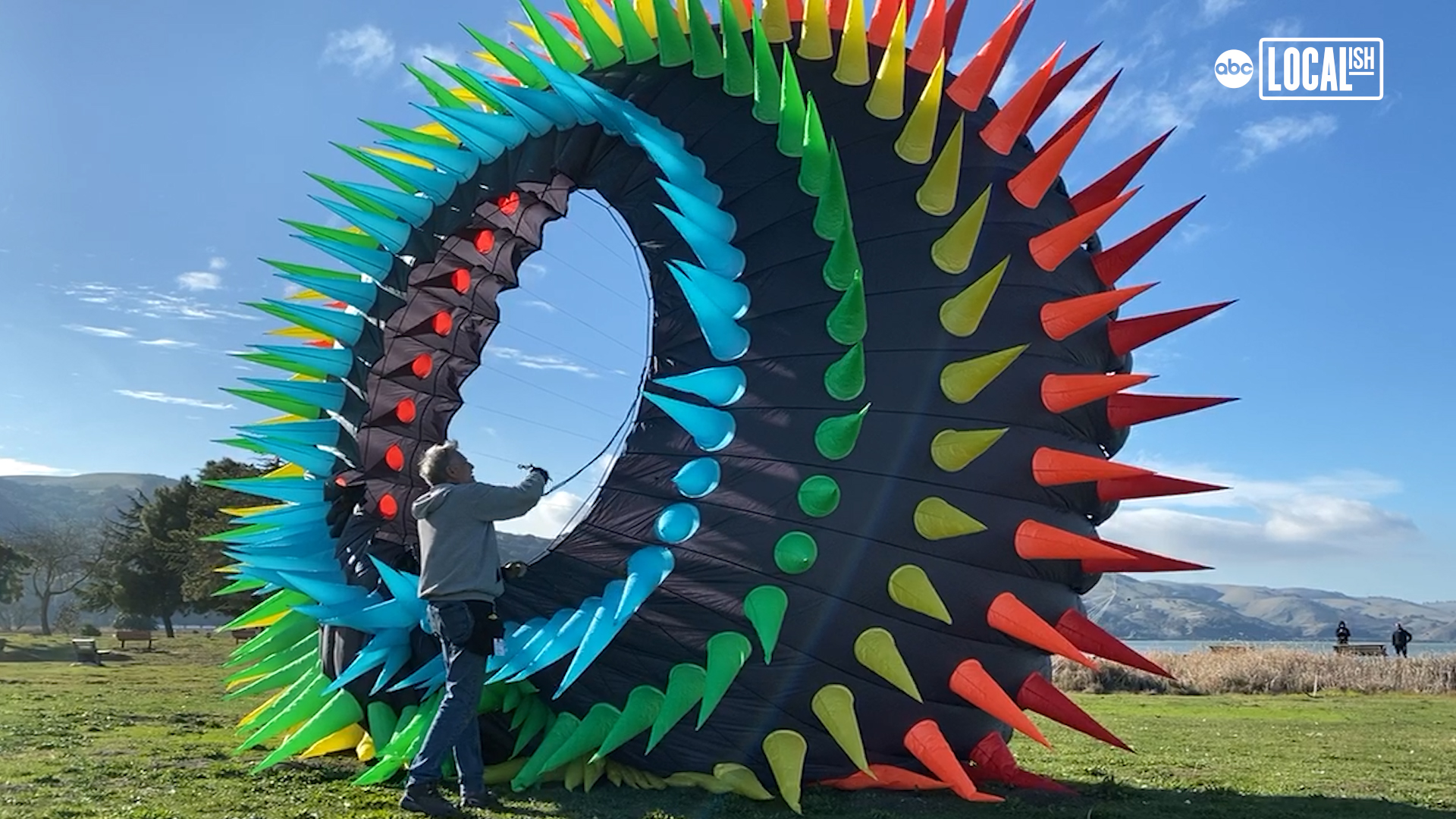 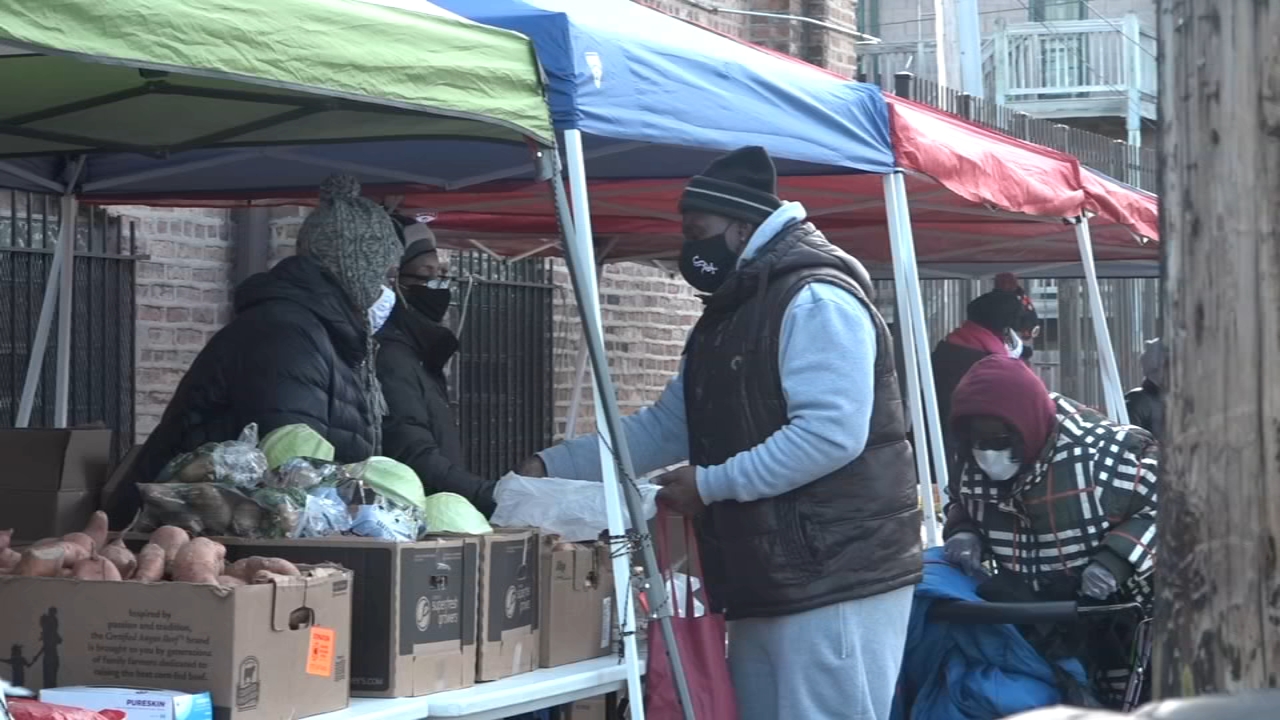 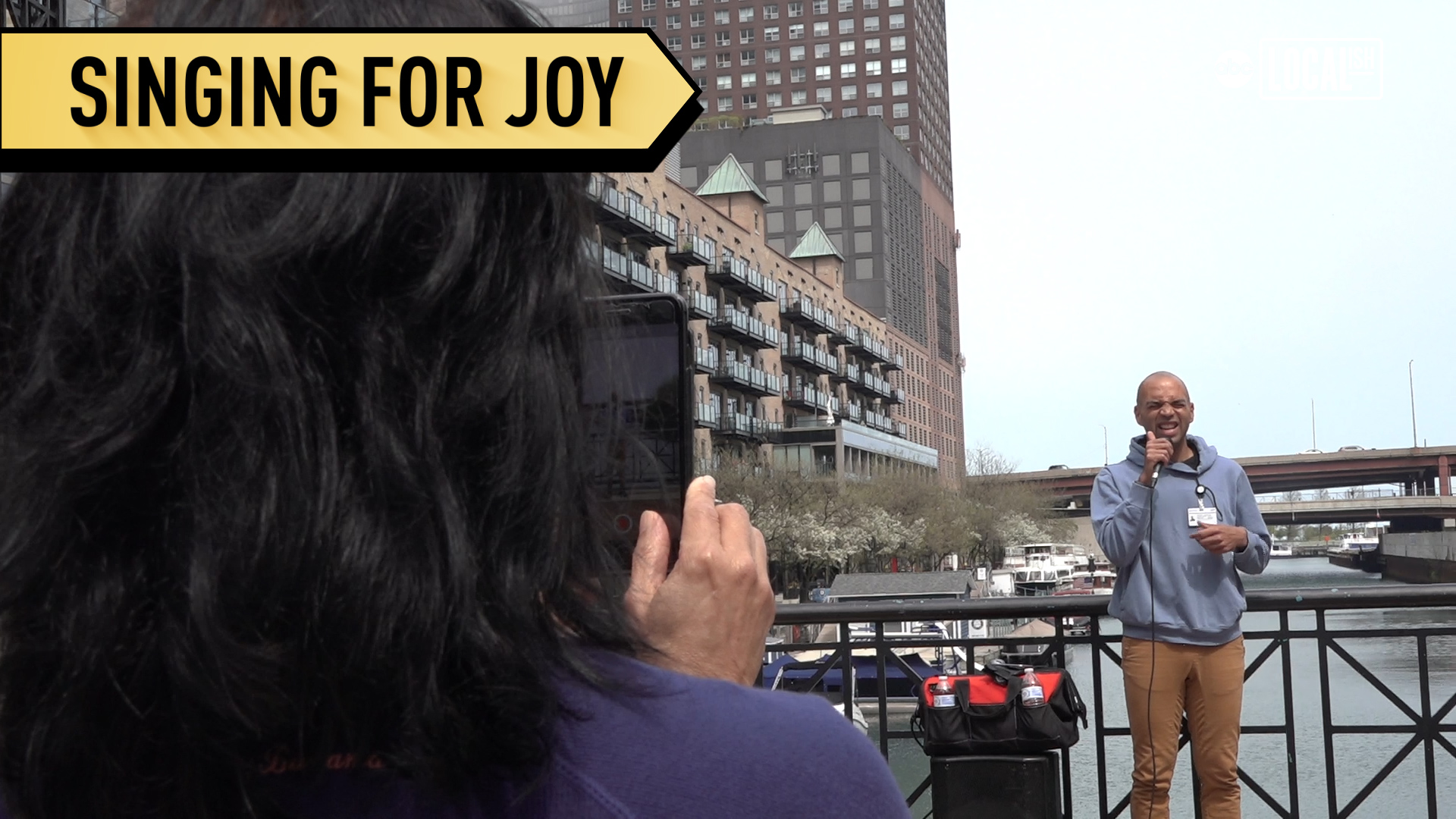 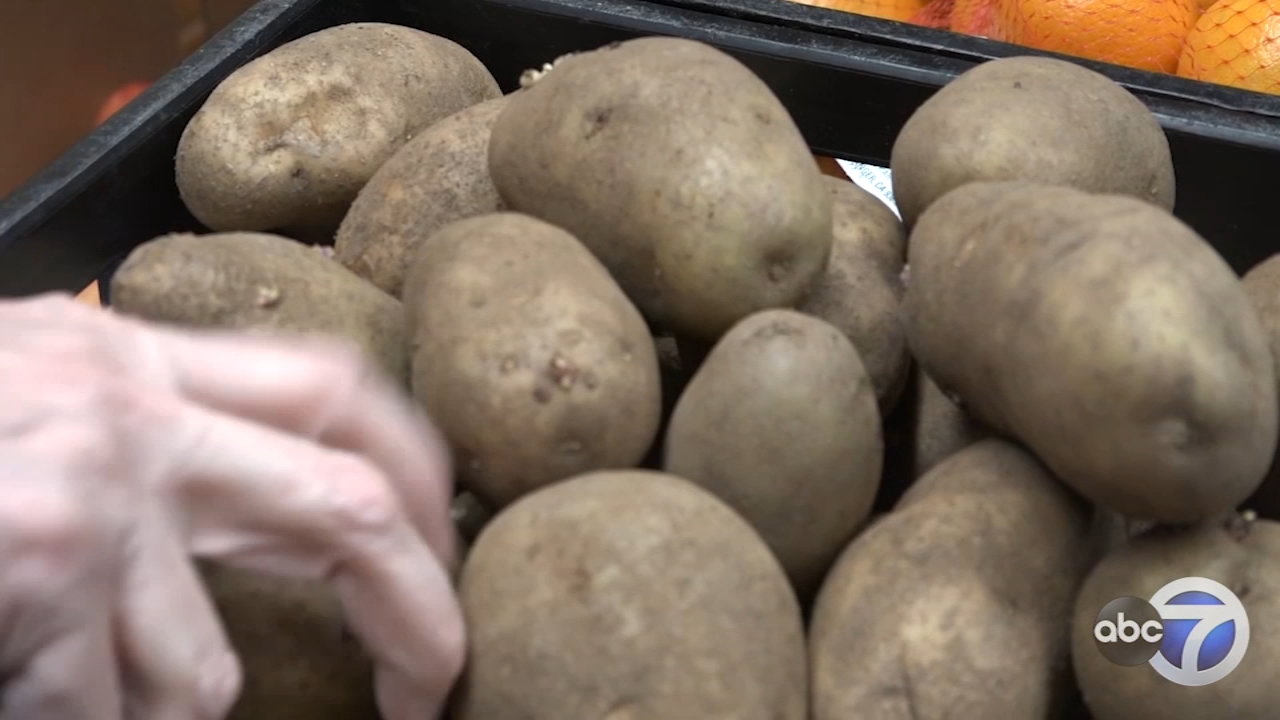 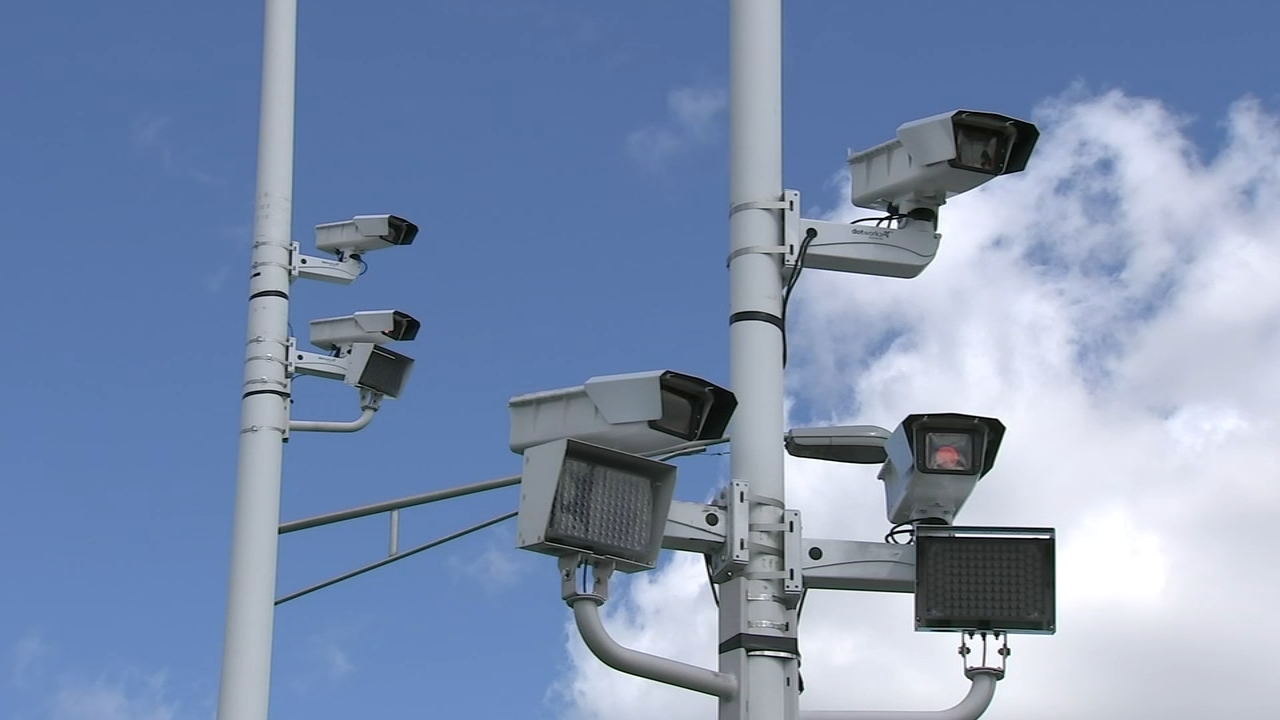