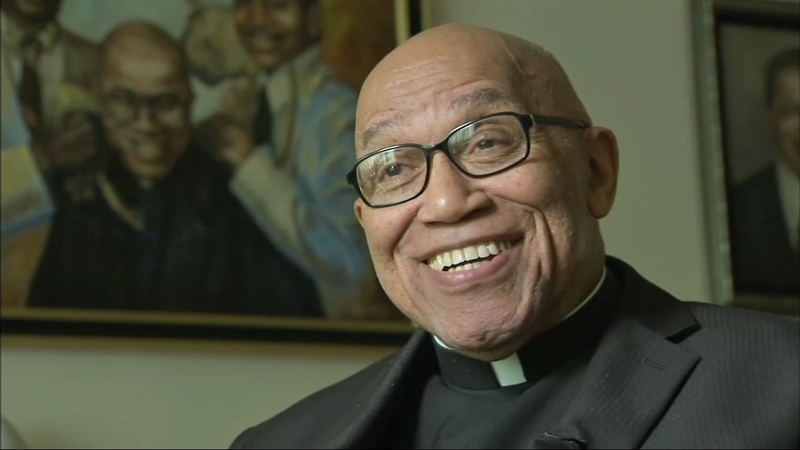 A complicated figure in Chicago's Catholic community, Clements died Nov. 25 at the age of 87.

He served as the priest at Holy Angels in the Bronzeville neighborhood for more than 20 years.

"I felt that he was truly a man of God, a servant of God. He was speaking from his heart," said Carole Haymon, who attended Clements' funeral.

Clements' impact reached far beyond his hometown of Chicago. In 1980, he blazed a new trail for Catholic priests as the first to adopt a child. In all, he adopted four sons.

He also created One Church One Child to find adoptive homes for many more African American children in Illinois. The organization has since expanded across the country.

Clements was also a civil rights activist, marching with Dr. Martin Luther King, Jr., in Chicago, Alabama and Mississippi. He was arrested along the way.

Clements also fought for black Catholics' voices during his more than 60 years in the priesthood.

RELATED: Retired priest George Clements accused of sex abuse in 1970s
"I do believe my father will be exonerated on all these charges," said Joey Clements, the first of Father Clement's adopted sons.