Prosecutors: Boyfriend confesses he murdered girlfriend because he was 'no longer in love' 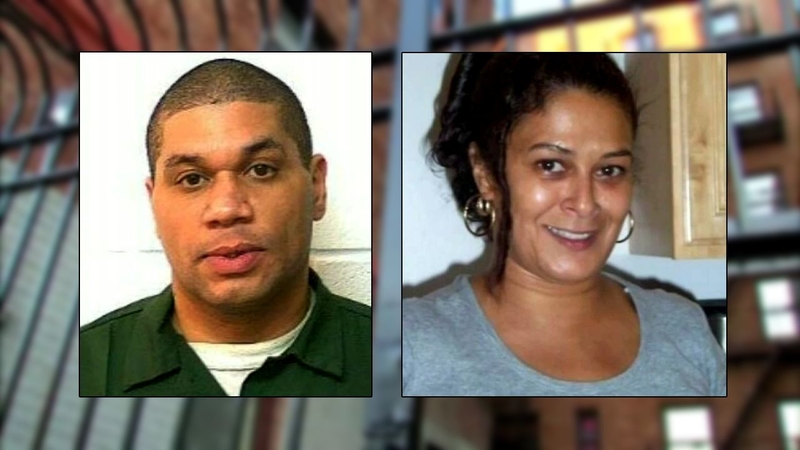 NEW YORK -- Police are investigating a gruesome and puzzling crime in the Bronx -- a man charged is charged with killing his girlfriend, but detectives can't find the body.

Relatives said Juana Alvarez of died at the hands of the man she loved and trusted.

Prosecutors said 44-year-old Miguel Bonilla woke up the morning of July 27, and decided he was no longer in love with his long-time girlfriend. He allegedly stabbed her repeatedly, took a break to listen to music, then stabbed her some more at their Claremont apartment.

After the brutal attack, Bonilla allegedly put Alvarez's body in the closet. Days later, after growing tired of the stench, prosecutors said he used a towel to hide her body, and a shopping cart to wheel her down the street to dispose of her body in a dumpster. 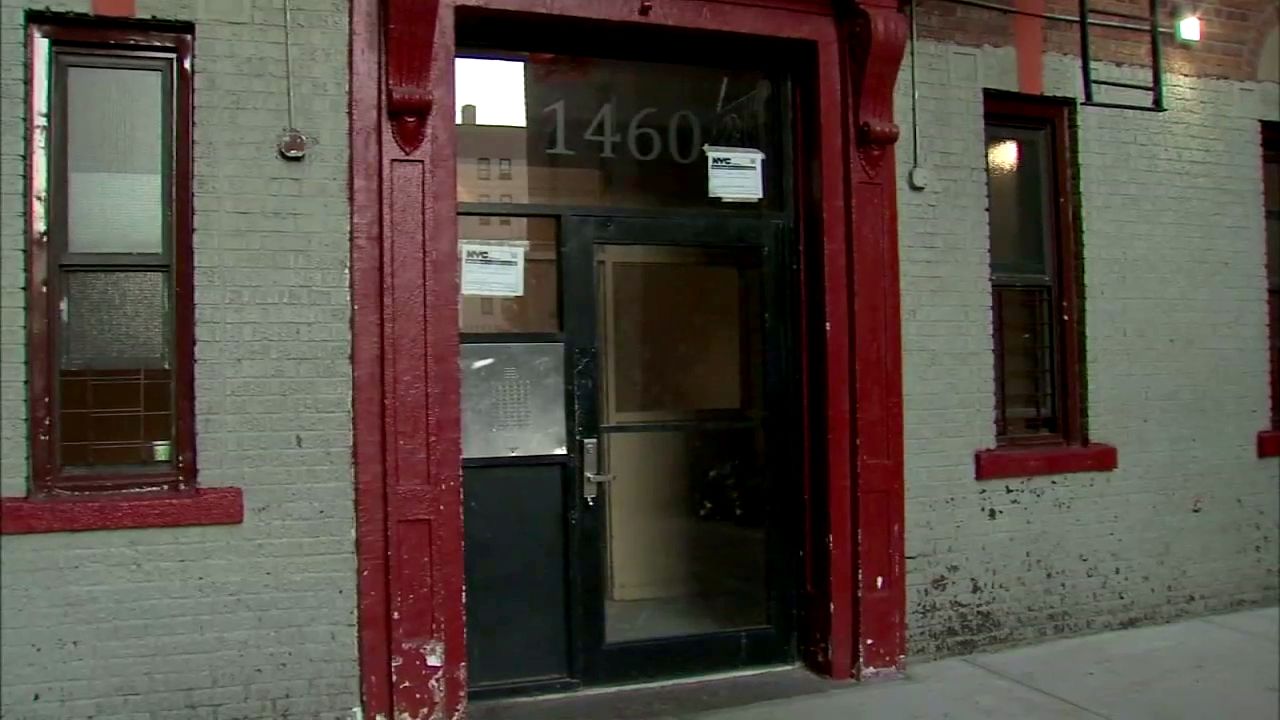 Neighbors said the 52-year-old was a recovering drug addict who was trying to walk the straight and narrow.

Investigators have not found Alvarez's body, but police said Bonilla confessed to the crime in a videotaped interview.

"He was always yelling at her through the window, was always fighting with her. That's who I suspected when I heard she was missing," said neighbor Jassiel Herrera. 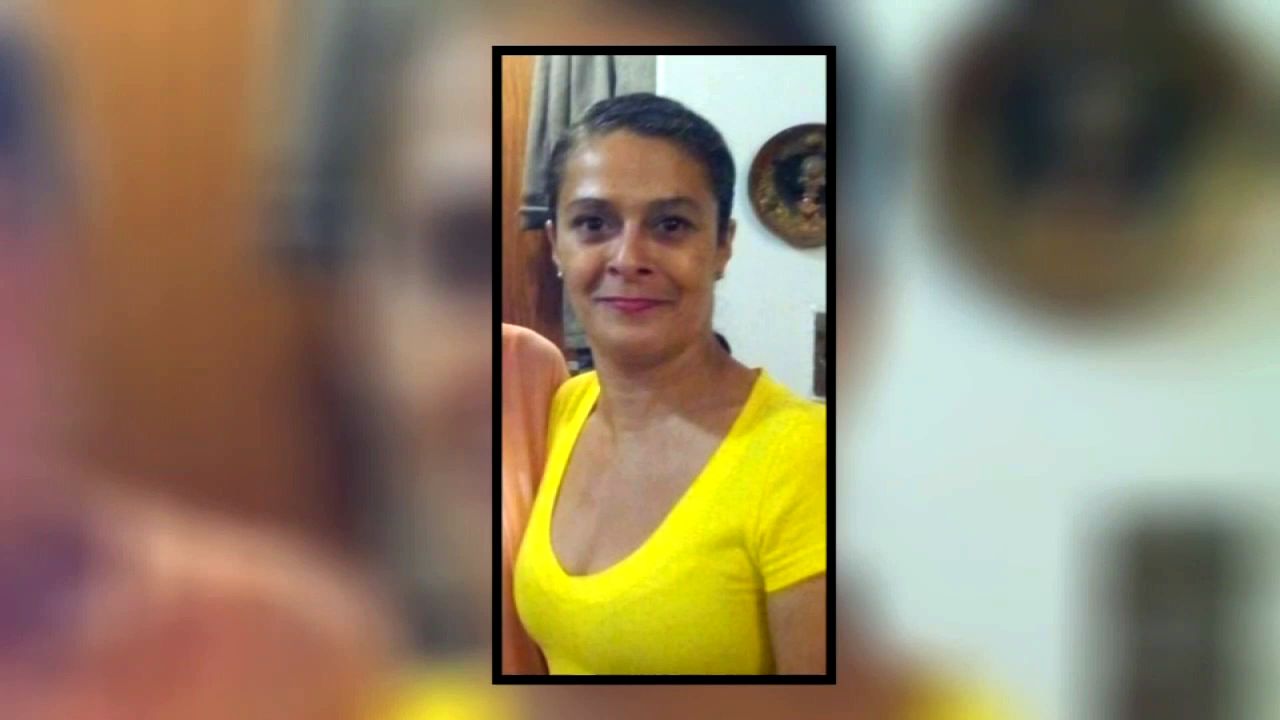 Police are looking at surveillance video from the building where the victim was last seen. They say video allegedly shows the suspect wheeling the body out of the building.