CHICAGO (WLS) -- Mayor Lori Lightfoot pushed back against Governor JB Pritzker's comments about people needing to cancel plans for any large concerts or gatherings this summer after she toured the alternate care facility at McCormick Place Friday afternoon.

The city is taking a more wait-and-see approach.

Just 24 hours ago, Governor Pritzker said people should plan on cancelling their plans for any large-scale events this summer, like Lollapalooza or Taste of Chicago. Mayor Lightfoot said it's too soon to be talking about events in July or August.

"Today's mid-April And I think we have a long way to go before we start looking at events in July, in August," Lightfoot said. "Like, I understand why the governor may have said that in passing, which is what I took the comments to be. But we clearly haven't had any substantive conversations about something that might happen in July or August."

Lightfoot added that decisions on future events will be based on the science, but the bottom line is the city is going to do everything necessary to keep people safe.

Lightfoot addressed those possible summer issues during a tour of McCormick Place, at which was joined by the president of the Chicago Federation of Labor, Bob Reiter, and members of the U.S. Army Corps of Engineers and the Illinois National Guard.
Coronavirus in Illinois: Latest news on COVID-19 cases, Chicago area impact

Officials said Friday the second phase of work to convert McCormick Place into the alternate care facility was completed.

"I want to stress how remarkable it was to put together a robust, unique medical care facility in such a short amount of time and with limited resources," Lightfoot said.

Phase Two of the project delivered 1,750 additional patient rooms, 43 nursing stations and fully built-out support rooms for medical supply storage, pharmacy and housekeeping services, officials said. The completion marks the latest step in bringing an additional 3,000 patient rooms online by the end of the month, providing capacity to address an anticipated surge in hospitalizations around the state related to COVID-19.

"The goal here is to be ready when the first patients come," the mayor said. "People aren't going to be able to walk up and come and admit themselves to this facility. They're going to be recommended and referred by existing hospitals."

The Army Corps of Engineers, Illinois National Guard and local trade union members have worked around-the-clock to get over 1,700 patients. The work is currently one week ahead of its scheduled completion.

"The bottom line, this is what right looks like, this is exactly what right looks like," said Commander Aaron Reisinger, Chicago Army Corps of Engineers. "We have brought out, this crisis has, this emergency has brought out the best in humanity and in this process and all against the COVID-19 threat. Our entire teams shook off the fear and made the sacrifice to be here and get this done."

The facility will be staffed with 400 health care professionals, who have already been hired.

On Wednesday, an airlift brought in supplies, including 500 individual isolation tents to provide a negative pressure environment.

The space is expected to open up later this month, if needed.

The meeting at 10 a.m. Wednesday will take place via videoconferencing. Residents can tune in at chicityclerk.com.

The meeting will be primarily to adopt rules addressing meetings by videoconference, and it is expected that a City Council meeting to consider substantive legislation will occur in the near future, city officials said. Future committee meetings will also be conducted by videoconference.
Report a correction or typo
Related topics:
health & fitnesschicagonear south sidelori lightfootcoronaviruscoronavirus chicagocoronavirus illinoiscoronavirus outbreakcoronavirus pandemiccovid 19 pandemiccovid 19 outbreak
Copyright © 2021 WLS-TV. All Rights Reserved.
CORONAVIRUS CHICAGO 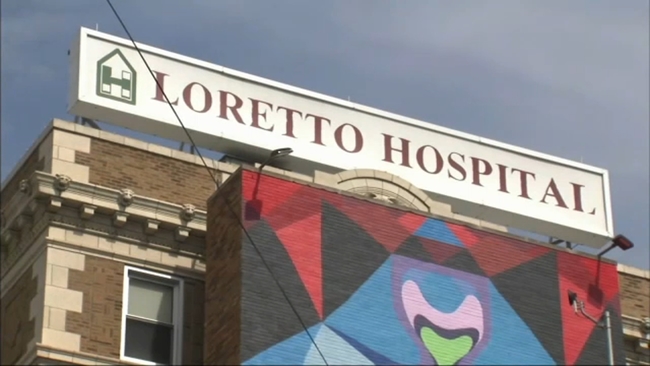 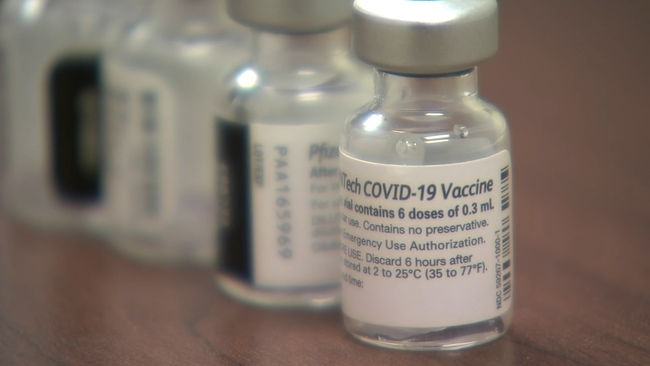