But the I-Team has 13 complaints about his work or lack thereof.

"He never came and did the work," said Noah Layne of Bartlett.

Layne signed a contract with Liszka and paid him $3,000 in full for a remodeled bathroom, an improved shed foundation, and other repair jobs.

"I mean it's hard to organize a garage when the walls look like this," he said.

Liszka said the Citibank credit card check Layne wrote didn't clear, but Layne provided the I-Team with the cashed check, the Citibank statement showing the money charged to his card and a digital chat with a Citibank rep saying funds were received.

"He has not stepped foot in this house since he came and picked up the check from me," Layne said.

The contract said the work was to start on August 27. Layne said when he didn't hear back he sent a letter on September 5r cancelling the job. He also filed a police report.

Liszka said Layne was in breach of contract and that "any deposit made is non-refundable after 3 days from when the contract is signed..."

The I-Team talked to a total of 13 consumers who are upset with Liszka. They shared proof of payment, texts and other documentation of their claims.

Carolina Solarczyk said she's waiting on custom cabinets which she said Liszka took home to paint. She has pictures of them, she said, in his yard. She filed police reports in Hanover Park about the cabinets and the alleged unfinished work.

"Well he didn't do this," she said, pointing to her backsplash. "I had to hire someone else to do this, a different contractor. He did not put the sink in."

She said he completed her floor and countertops, but she's also upset over the quality of other work.

Solarczyk showed the I-Team cash receipts totaling $2,800, along with dozens of text messages. One from Liszka said, in part, "... see u in court prolly get another 6 grand from u..."

"I had to borrow money from my parents to have somebody else come out and finish the work," Solarczyk said.

Liszka said "she refused to have a contract in place for the work. ... I did a lot of work in her townhome. She ended up saying she didn't want me to come back even had an officer contact me and ask me not to come back. "

Liszka can be seen in video approaching Debbie Nelson's Addison door and in her yard to assess a fence repair job, according to her. But Liszka told the I-Team he doesn't know her.

"Came to our house, measured, entered into a verbal contract with us that he was supposed to do that day, came and picked up $700 dollars from us to get the materials and never came back," Nelson said.

Nelson was at the DuPage County Courthouse waiting for Liszka as he appeared for a home repair fraud charge filed by a different customer. The I-Team tried to speak with him but he did not respond.

In an email later that day Liszka said: "...there are two sides to every story..." "...not all of what you have is true..." and that he would beat the case against him.

"It hurts, it's my hard earned money," Layne said.

You should always have a detailed contract saying exactly when the job will start along with an estimated time of when each job is supposed to be completed.

You should also pay in thirds , on a credit card.

And remember the easiest way to prevent a dispute like this is to research a contractor online and with the BBB.

If you feel you have been ripped-off, you can:

- File a report with your police department

- File a complaint with the Illinois Attorney General

- File a complaint with the Federal Trade Commission

- File a complaint with the Better Business Bureau

- File a Small Claims Lawsuit in your county. There will be a filing fee. 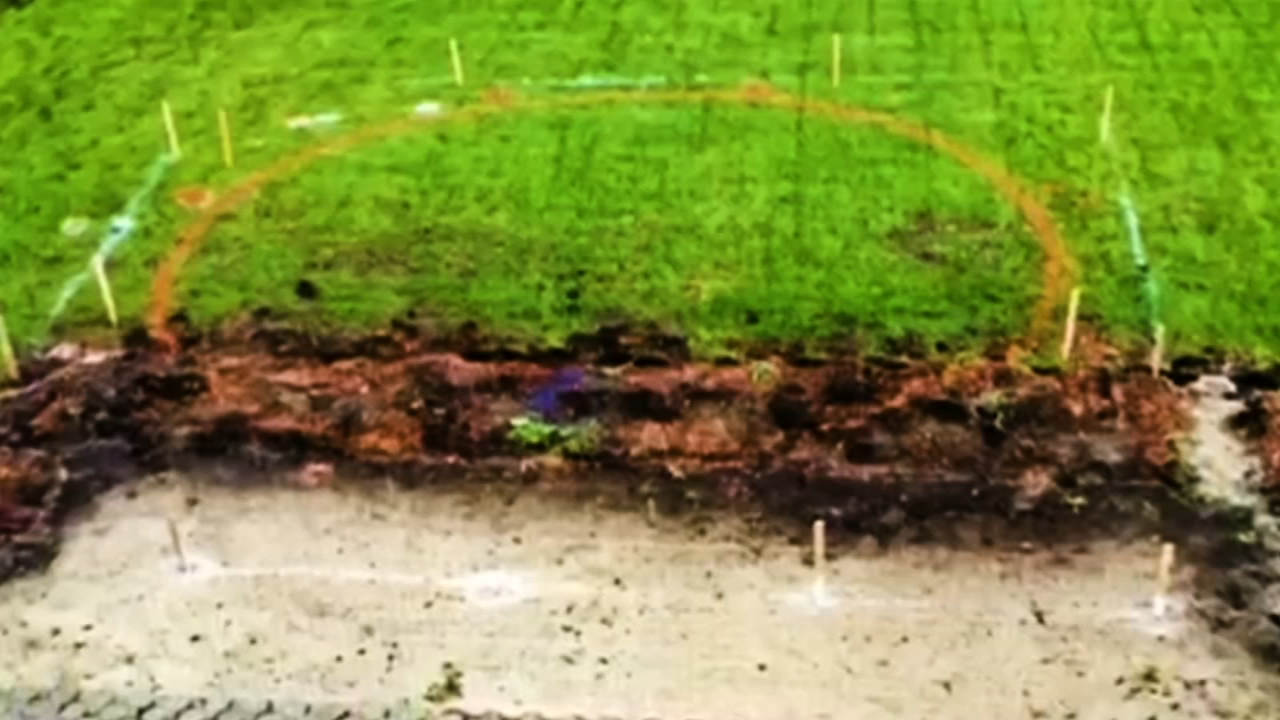 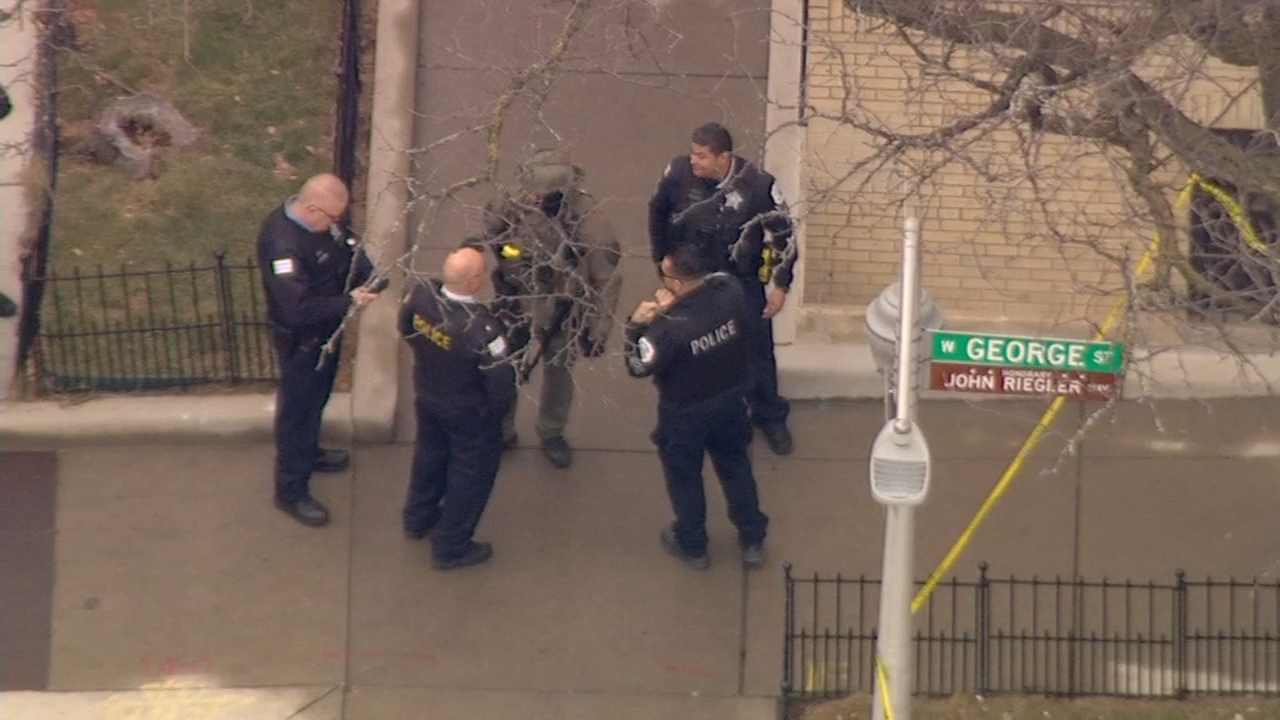