Officials said the woman was driving 90 mph when she ran a red light at an intersection, slamming into multiple vehicles, causing three of them to be engulfed by flames.

If convicted of all charges, she faces a potential sentence of 90 years to life in prison.

Linton was hospitalized after the crash, but was booked into jail over the weekend. She was initially being held on $2 million bail, but records indicated that amount was increased to $9 million.

Authorities said on Thursday, Linton was driving 90 mph in a Mercedes when she ran a red light at an intersection, slamming into multiple vehicles, causing three of them to be engulfed by flames.

Linton is a traveling nurse from Houston who was working in the Los Angeles area, according to investigators. Police said they are looking into whether drugs or alcohol played a role in the crash.

On Monday, Gascón said so far police have not developed evidence of alcohol use, but they are continuing to investigate.

Among the dead was Asherey Ryan, who was more than eight months pregnant, along with her boyfriend Reynold Lester and their unborn baby, named Armani Lester. Asherey's 11-month old son Alonzo Quintero was also killed. They were heading to a prenatal doctor's appointment at the time of the crash.

"A young family was destroyed in the blink of an eye," Gascón said.

After hitting their car, Linton's Mercedes then collided with a Nissan Altima and killed two women inside, who have not been publicly identified.

She also careened into an SUV carrying a family of seven. They all incurred minor injuries. Several other vehicles were also struck.

Family members and community members gathered at the intersection Sunday to remember the lives lost.

"She was such a beautiful lady," Jean Martin of Windsor Hills said, who attended the vigil. "You know she was a good mom. To her family, be sure to take the life and time you had and cherish that."

A growing memorial of flowers, photos and candles was placed at the intersection in memory of the victims.

"His body was damn near cremated on the corner," Shanita Guy, Lester's aunt, said. "For what? For what?"

Family members and community activists called for Linton to face the maximum penalty allowed by law if convicted.

A GoFundMe has been set up to help Asherey's family with funeral expenses. 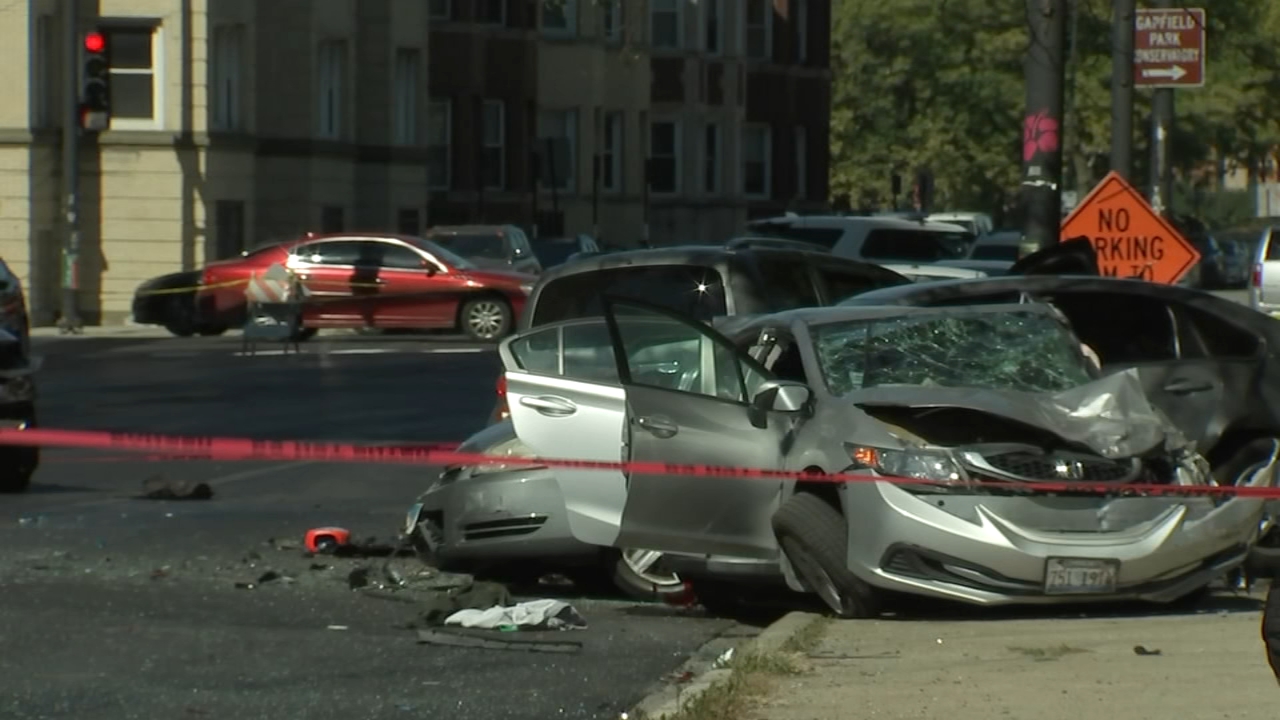