A group of Republican state lawmakers have proposed a bill that would repeal the Cook County sugary beverage tax.

During a press conference in Chicago, the state lawmakers said the tax has already hurt Cook County retailers, noting that they have received overwhelmingly negative feedback from both store owners and shoppers.

House Bill 4082 would prevent any home rule county from imposing a tax on sweetened beverages based on volume sold. It applies to any county ordinance adopted on or before the effective date of the bill, repealing the existing Cook County ordinance, according to lawmakers.

The tax was supposed to go into effect July 1, but was delayed when the Illinois Retail Merchants Association filed a lawsuit to stop the county from implementing the tax. Hundreds of county employees lost their jobs for lack of revenue from the tax. A judge eventually allowed the tax to go into effect.

"The Metra Station in Naperville is the largest commuter base coming into Chicago. So, my residents pay this tax every time they come into work and decide to eat out and buy sweetened beverages in Chicago. Let's be clear. This tax was sold under the auspice of it helping health in the area. It is simply a cash grab," state Rep. Grant Wehrli, R-Naperville.

The federal government said it is unhappy with the way food stamp recipients are being exempt from the soda tax.

Retailers weren't able to update their systems quickly enough, so they are taxing shoppers who qualify for the Supplemental Nutrition Assistance Program and then refunding them the money.

The Department of Agriculture is threatening to withhold $87 million in food stamp funds from the state if Cook County doesn't come up with a better system. 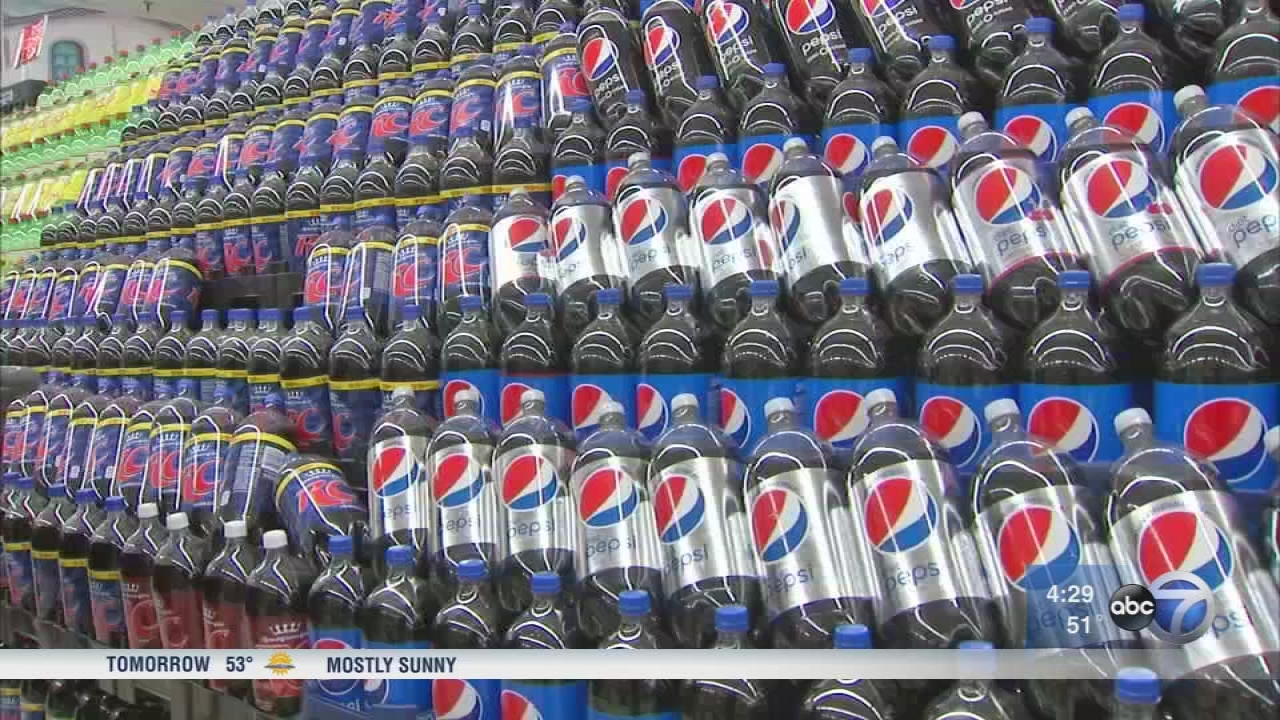 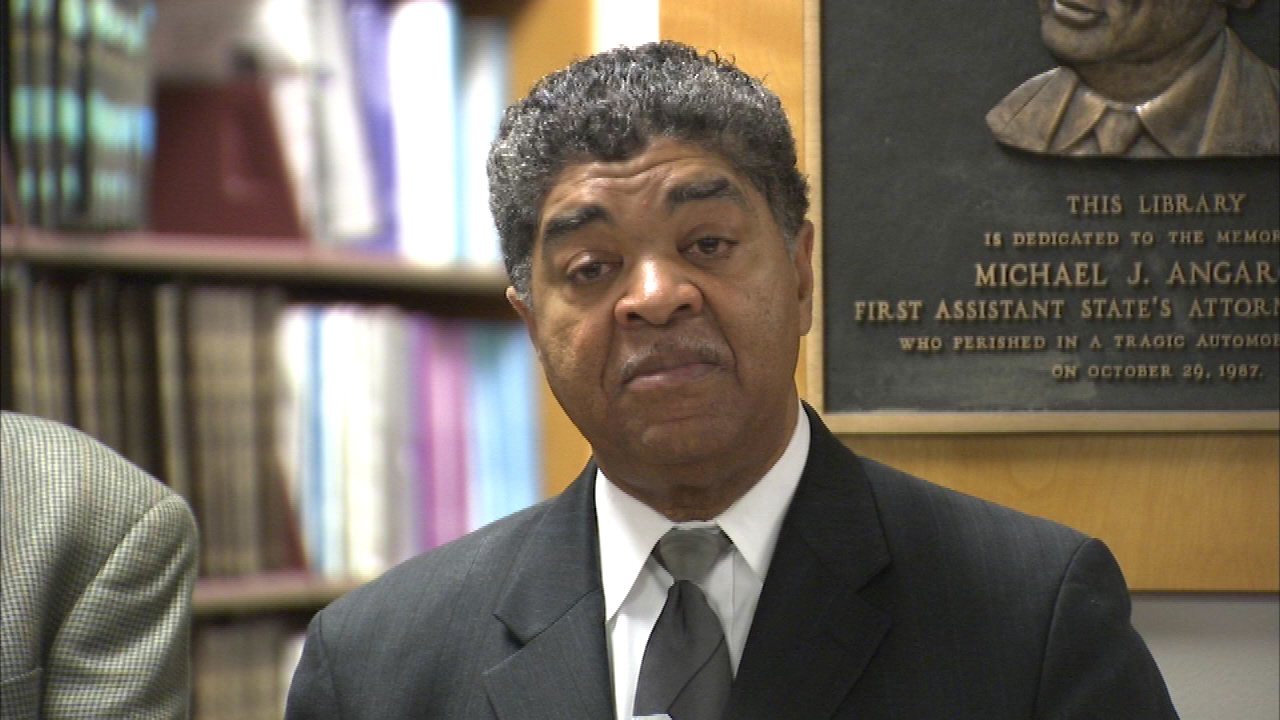 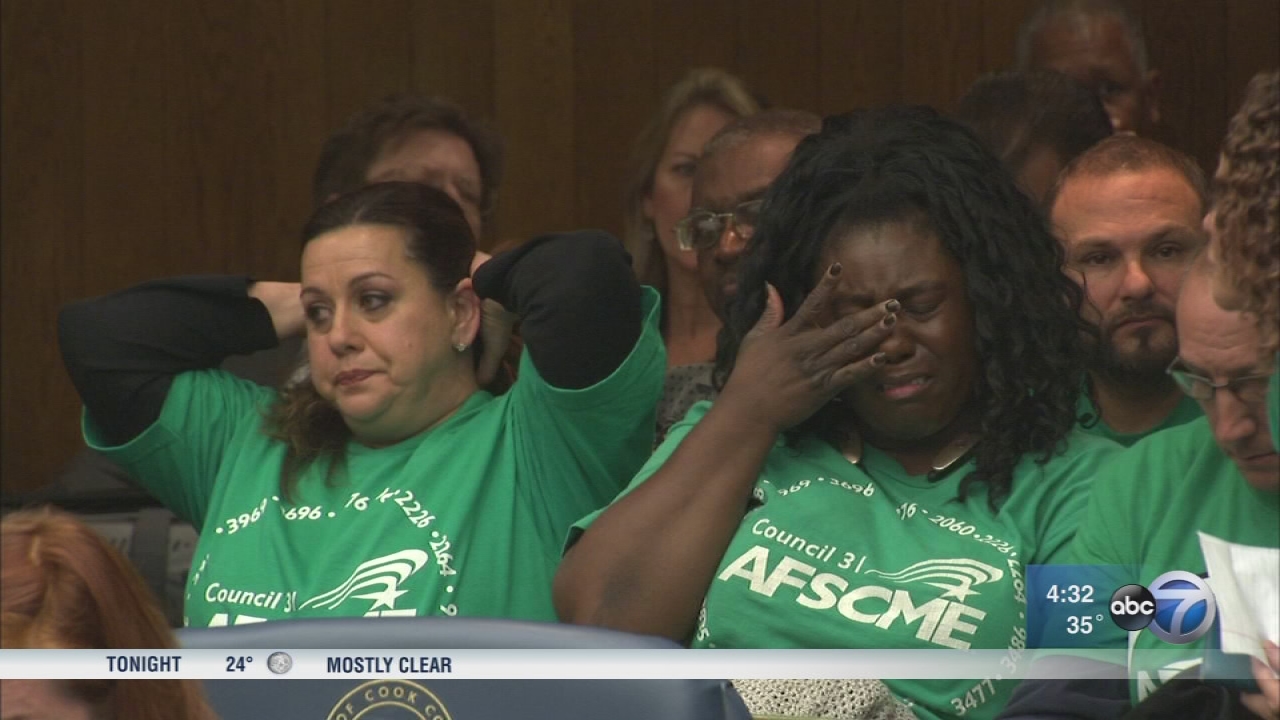 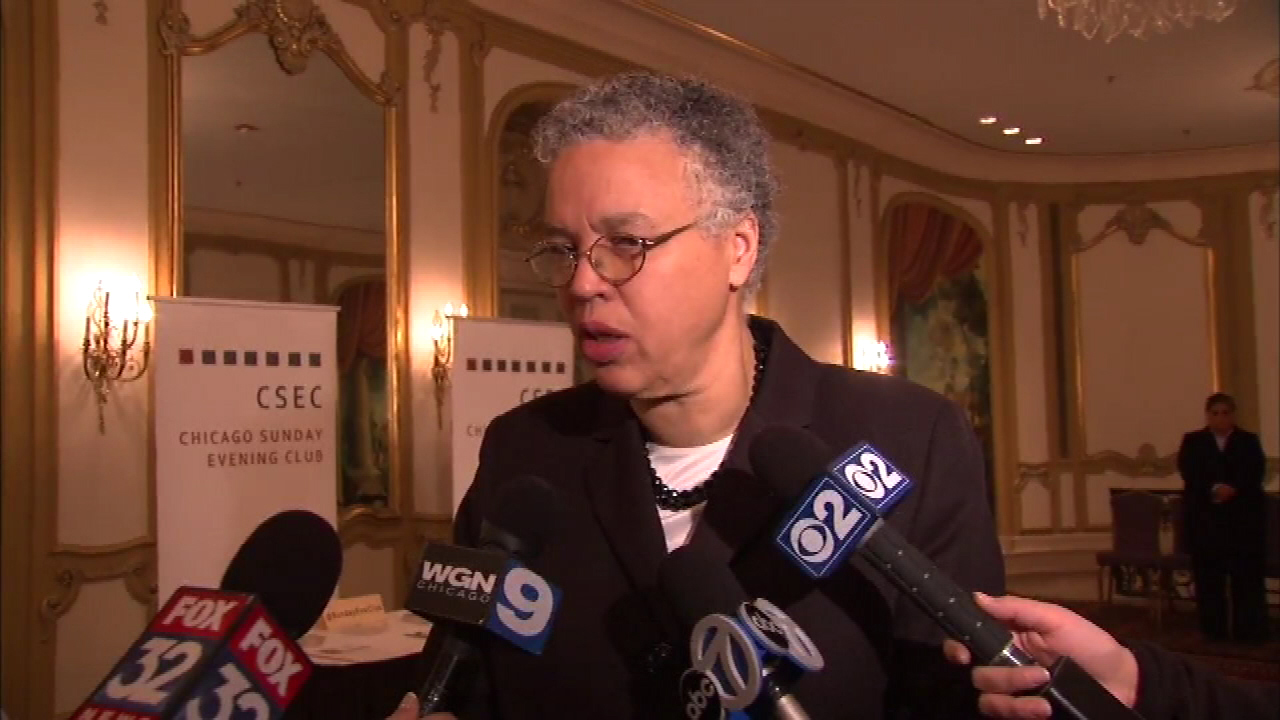