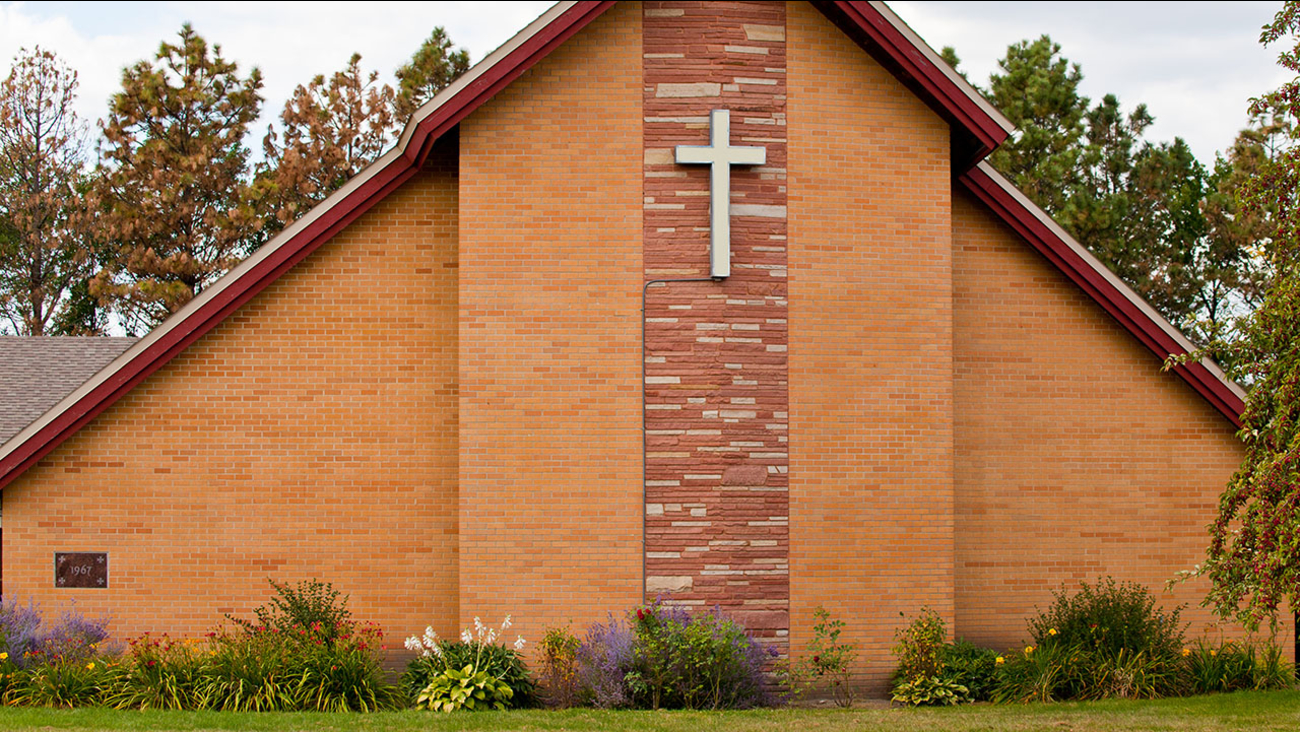 CHICAGO (WLS) -- A judge has denied the request for a temporary restraining order allowing two Illinois churches to reopen in defiance of Governor JB Pritzker's stay-at-home order, a week after another church lawsuit was tossed by a different judge.

Judge Robert Gettleman ruled on the lawsuit from Elim Romanian Pentecostal Church in Chicago and Logos Baptist Ministries in Niles Wednesday. The plaintiffs sued, saying that by restricting religious gatherings to 10 people or less, Governor Pritzker violated their federal constitutional rights, including the right to free exercise of religion, the right to peaceably assemble, and their right to "be free from government hostility and disparate treatment under the Establishment Clause" of the First Amendment.

The judge denied their request for a temporary restraining order, noting they did not show "a greater than negligible chance of success on the merits" of their claims. But in his decision, Gettleman took particular exception to the public health risks posed by the plaintiffs' lawsuit.

"The harm to plaintiffs if the Order is enforced pales in comparison to the dangers to society if it is not," Judge Gettleman wrote. "The record clearly reveals how virulent and dangerous COVID-19 is, and how many people have died and continue to die from it."

"Plaintiffs' request for an injunction, and their blatant refusal to follow the mandates of the Order, are both ill-founded and selfish," Gettleman continued. "An injunction would risk the lives of the plaintiffs' congregants, as well as the lives of their family members, friends, co-workers and other members of their community with whom they come in contact. Their interest in communal services cannot and does not outweighs the health and safety of the public."

Another judge denied Pastor Stephen Cassell of The Beloved Church a temporary restraining order and preliminary injunction against the stay-at-home order on May 3. Cassell also argued that the governor's order violated his First Amendment rights.

The churches are appealing the decisions.