As part of House Bill 1438 to legalize recreational marijuana in Illinois, hundreds of thousands of marijuana related arrests and convictions are now eligible for expungements.

For Wallace, who works to support the informal economy of Chicago's low-income communities, the most important part of recreational marijuana legalization is an opportunity to restore equity.

"I think for us it was less about people being able to smoke weed. We don't care," Wallace said. "Our thing is that is has to be an equitable transition."

"I think this legislation is absolutely historic," Foxx said. "There is the potential for hundreds of thousands of people who have had marijuana convictions to have those records expunged."

Foxx has promised to automatically vacate all convictions for under 30 grams of marijuana in Cook County through her office.

Those with 30 to 500 gram possession charges will have to petition to have their charges expunged. And non-automatic expungements are not guaranteed, since prosecutors will have the ability to object.

The number of marijuana charges in the state are still only estimates, since the Illinois State Police have yet to release exact numbers for convictions and arrests.

But State Senator Heather Steans, who co-sponsored House Bill 1438 to legalize recreational marijuana, estimated that there are more than 770,000 marijuana convictions and arrests in Illinois that will now be eligible for expungement. Foxx believes that around 70 percent of those are from Cook County.

Berlin disagrees with those estimates, saying that he believes the numbers will actually be significantly lower than reports anticipate.

"We've got an opioid epidemic that we've been dealing with for years," Berlin said. "I would not describe cannabis as anywhere near an epidemic."

LIVING WITH A CONVICTION

Angelo Leslie, who currently volunteers as an EAT advocate, was arrested twice on marijuana charges before his eighteenth birthday. He expects his first arrest to be automatically vacated, since he was in possession of one ounce (slightly less than 30 grams).

"I was 15, going on 16 years old," said EAT advocate Angelo Leslie, referencing his first arrest. "At that point, I was living here in the city of Chicago. I also have been in the DCFS (Department of Child and Family Services) system. So my family has been a little messed up, so I needed money."

At 17, his second arrest - possession of two and a half ounces with intent to distribute - dramatically changed his life.

"That was pretty rough. Because now the prosecutor is basically trying to paint a picture of my escalation in crime. So they try to tell the judge that it's only gonna get worse from here," Leslie said. "But in my head, I'm thinking, 'Yeah, it's gonna get worse because you're taking all my options.' So I can't go- I couldn't even get a job at McDonald's."

Foxx and Wallace agreed that, without expungement, those with marijuana convictions are not treated like "first-class citizens." As a prosecutor herself, Foxx said she has a responsibility to work on expungements.

"I think there's a specific role for prosecutors to have a seat at the table and to take the responsibility of owning the repair of the harm. Owning the process of expungement, because it was prosecutors that went into court and sought these prosecutions in the first place," Foxx said. "It is what we would want as we legalize marijuana to feel as though we are righting the wrongs of the past."

PLANNING FOR A CANNABIS FUTURE

For Leslie, marijuana expungement won't change everything, since he also has one non-marijuana conviction that is not eligible for expungement. But he still has ambitious goals, and is planning his future in the cannabis industry.

With a business partner from the south side - Leslie is from the city's west side - he hopes to become a "Swiss Army Knife" for the Chicago cannabis industry. From growing to selling to cooking, Leslie sees immense business opportunities in marijuana.

If he succeeds, it will exemplify what Wallace is trying to do throughout the city: help Chicagoans transition into the formal economy and ensure circulation of capital within neglected communities.

"Why do I do this work? Because I'm just like Angelo (Leslie). My first arrest was over cannabis," Wallace said about his own journey through the criminal justice system. "Going back behind the prison walls, coming out feeling like you paid your debt to society, and then not being able to get student loans. And then not being able to apply for specific jobs. And walking around with a stigma that you're a second-class citizen for the rest of your life."

Leslie stressed the same point about stigma in his interview with ABC 7. Although he said it is "unfair that happier times were taken away from him," Leslie appreciates everything he learned and the people he met in prison.

"The people behind bars right now- 80 percent of those people are good men, are great men with a lot to give, with a lot to offer," Leslie said. "I soaked it up. And I'm here. I'm home now." 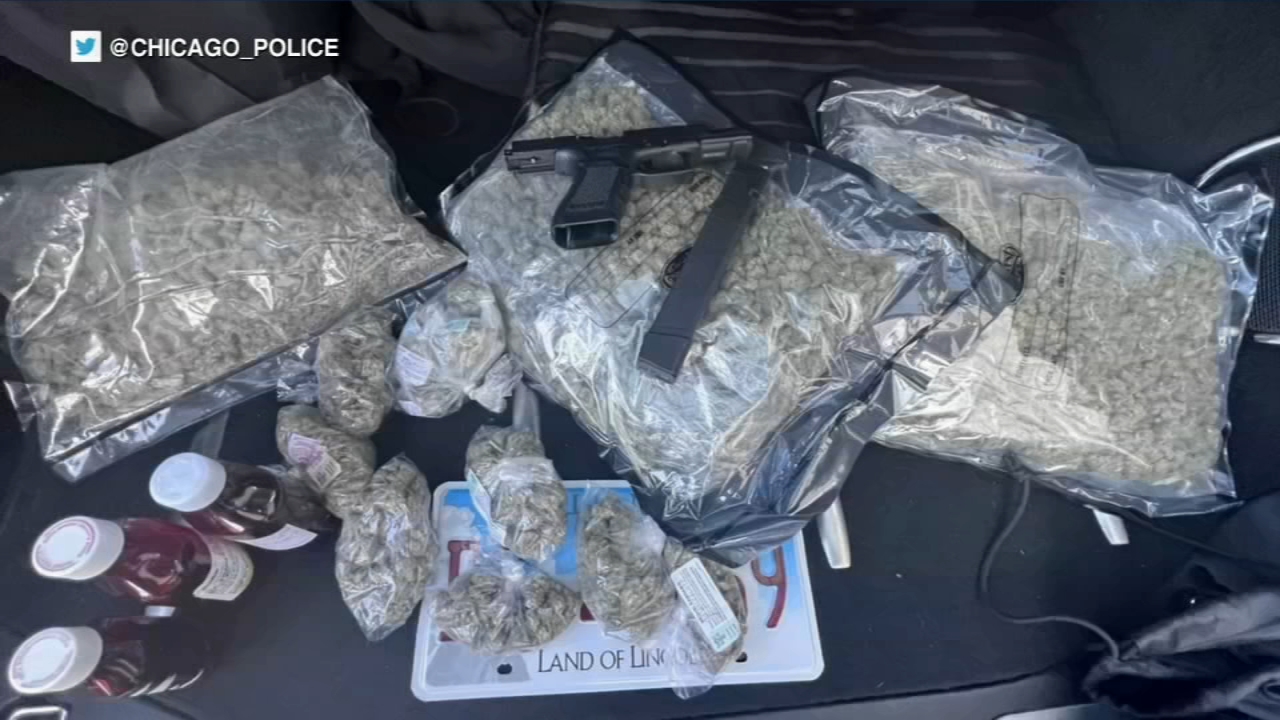 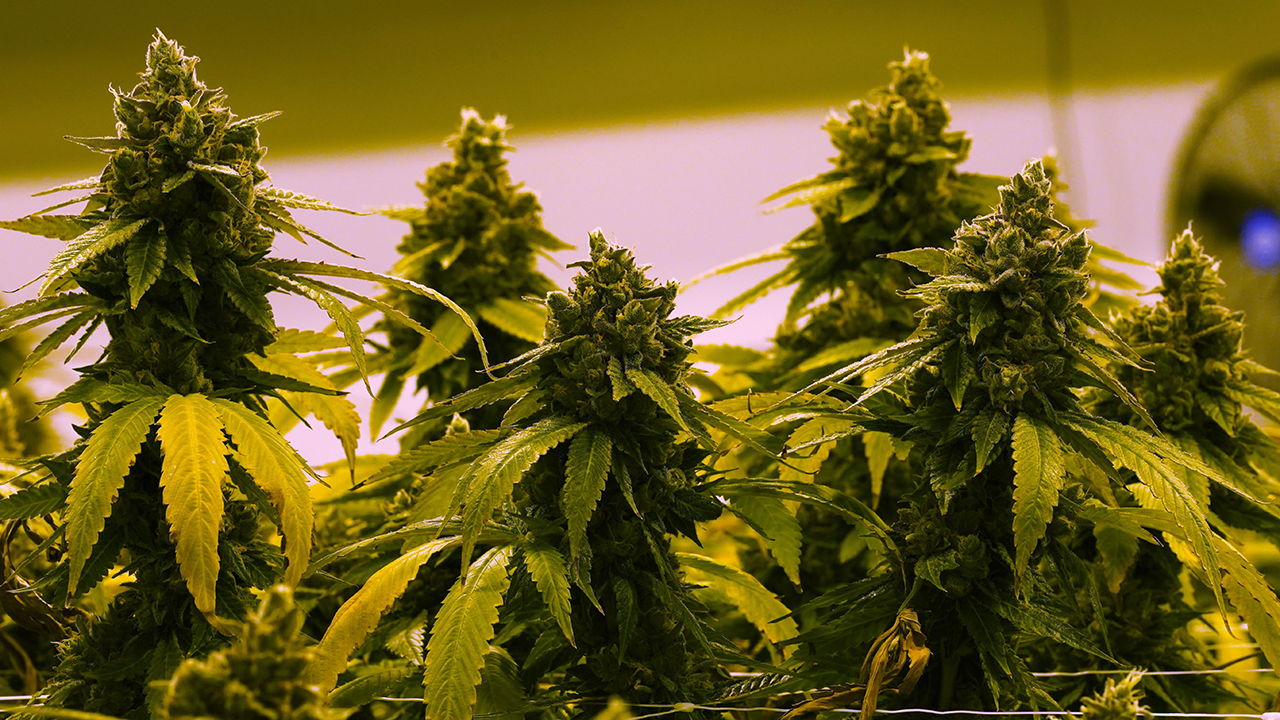