WLS
By Stacey Baca
CHICAGO (WLS) -- Inmate Gerald Reed, whose murder conviction was overturned as part of the police torture era under disgraced Commander Jon Burge, is now fighting to have a special prosecutor removed from his case and the office dismissed altogether.

"Our argument is the Office of the Special Prosecutor has no reason to exist," said Larry Dreyfus, one of Reed's attorneys.

Legally, if Cook County Circuit Judge LeRoy K. Martin Jr. rules to disqualify the special prosecutor, it's unclear how this could impact several cases that involved police Commander Burge and his detectives. Attorneys who represent other Burge-era defendants are watching the case closely.

"This is a constitutional issue," attorney Joel Brodsky said in court. "The state can only provide one state's attorney per county. The Office of Special Prosecutor is a misnomer. It doesn't exist. It's not a state-appointed office."

Reed has always maintained that detectives working under Burge tortured him to confess to a crime he says he did not commit. His conviction was overturned in December, and now his fight is focused on special prosecutor Bob Milan, who wants to retry Reed for the double murders.

Reed's attorneys want Milan, and the Office of the Special Prosecutor, dismissed altogether, saying prosecuting a double murder is beyond his legal jurisdiction.

Dreyfus and Elliot Zinger represent Gerald Reed. They argued before Judge Martin that the special prosecutor was assigned years ago because then-State's Attorney Richard Devine had a conflict of interest with the Burge cases.

They said their argument is two-fold: First, they said they do not believe Milan has the legal authority to prosecute a double murder. As the assigned special prosecutor, they argued, Milan can only handle post-conviction, civil issues with the Burge era cases, not retry a criminal prosecution.

Second, Reed's attorneys said Milan once worked for Devine in the state's attorney's office. They see that as a conflict of interest. Milan disagreed in court.

"There is no conflict in regards to me," Milan told the judge. "There never has been."

However, Milan argued in court that Reed's attorneys are just upset that he wants to retry Reed for murder.

In 2017, Milan said he was assigned 30 Burge-era cases. He said he voluntarily withdrew from nine of them, dismissed four cases, and reduced sentences for two cases.

"When I was dismissing cases, I was a great guy. He's 'the man,'" Milan told the judge. They "never raised this issue in court and argued it out. They never raised this conflict of my authority because I was 'the man.' When I don't decide to do it their way, whoa - you got a conflict."

After listening to both sides, Judge Martin said he would think about the case and his decision. He continued the case until Wednesday, July 10th.
Report a correction or typo
Related topics:
cook countytrialinmatestortureconviction overturnedpolice brutalitychicago police department
Copyright © 2020 WLS-TV. All Rights Reserved.
RELATED 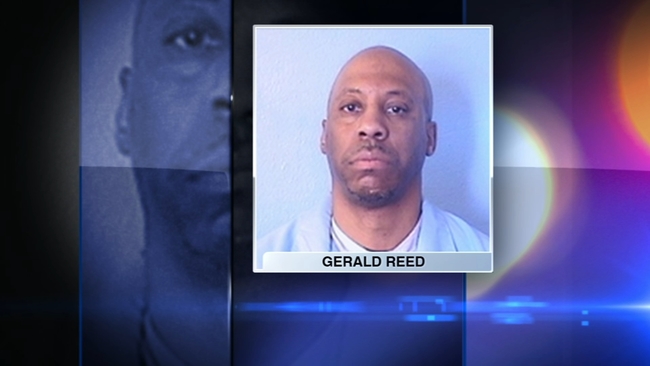 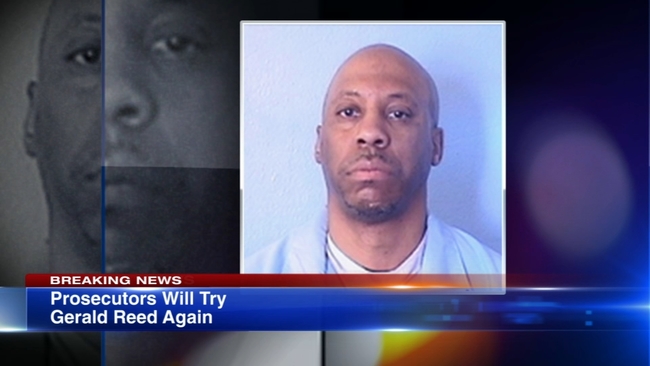 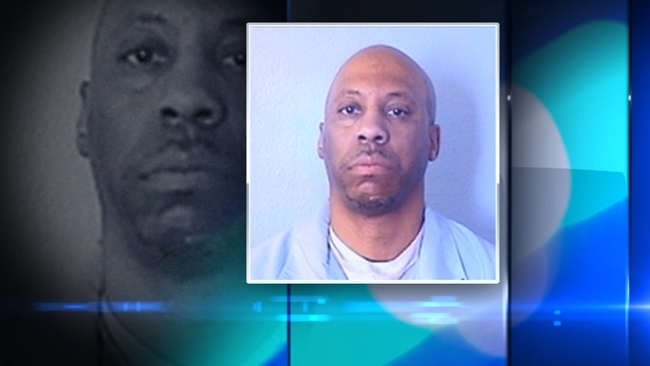 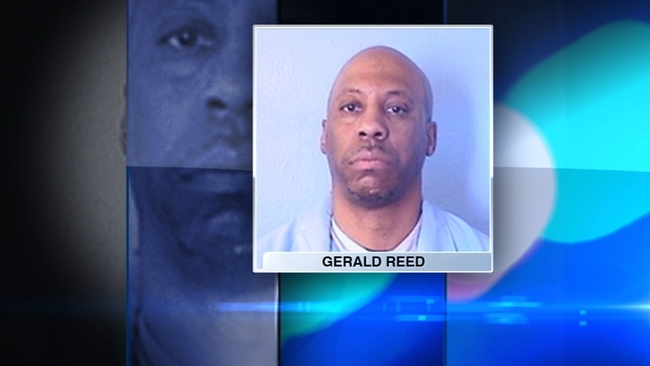