CHICAGO -- A place to store bodies has become a macabre necessity that is a sign of the times in the days of the coronavirus.

It's a reality some cities are facing, including Chicago, as the death toll rises.

Now a grim precaution has turned into a unimaginable reality as a Chicago facility is re-purposed into a refrigerated warehouse morgue, according to CNN.

The warehouse, with a capacity in the thousands, is now dedicated solely to dealing with a surge in deaths amid the COVID-19 pandemic in Cook County.

The building has been transformed from once holding simple cargo to what will soon be the remains of those tied to the deadly virus.

The racks that have been set up are literally made to hold bodies, stacking them three high.

The county said the racks have been numbered and hope they don't go up, but are prepared if they do.

"Just in two weeks we started with 10 or 20 a week and now we're at 40 a day," said Dr. Ponni Arunkumar, Chief Medical Examiner with the Cook County Medical Examiner's Office. "This increase is occurring at a very rapid pace so we expect to see hospitals, hospital morgues getting filled up, and we'll need to use refrigerated trailers to start moving these patients to the surge center soon."

Across the Chicago area and Illinois as a whole, the numbers of confirmed coronavirus cases and deaths has continued to rise daily, going from a single death on March 17 to a death toll in the hundreds for the state just weeks later. 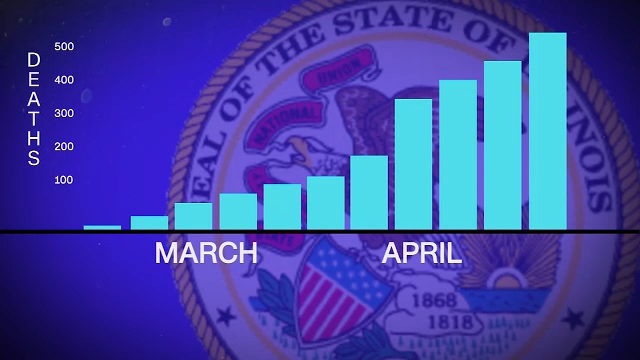 "It was anticipating its needs and the needs of the system we're creating, an additional storage space was a clear need," said Bill Barnes.

Barnes is the executive director of Cook County's Department of Emergency Management and said the plan for a place like this "surge center," as it's being called, were in the works long before getting to this point.

"I would say we began looking for a surge facility such as this well over a month ago. We had an eye on some percentages and if we were even looking at a 2% fatality rate that would create some very large numbers in this county of 5.5 million people. So we knew we had to jump on it fast," Barnes said.

Traditional warehouse workers have now been substituted for doctors in scrubs and masks, in a place where temperatures don't rise above 40 degrees Fahrenheit and go as low as five degrees.

Still, officials hope it's a place that will never get used as Cook County prepares to enter a new phase in the pandemic.

"We need to be prepared for any eventuality," Dr. Arunkumar said. "We're the last physicians to see these patients and we want to treat them with the respect and dignity they deserve."
Report a correction or typo
Related topics:
cook countychicagocoronavirus deathscoronaviruscoronavirus chicagocoronavirus illinoisdead body
CORONAVIRUS DEATHS 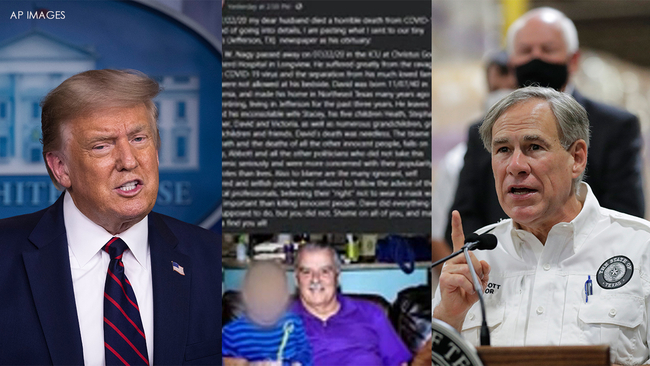 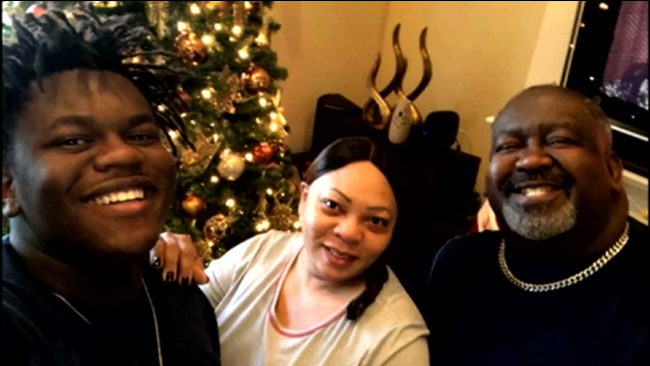 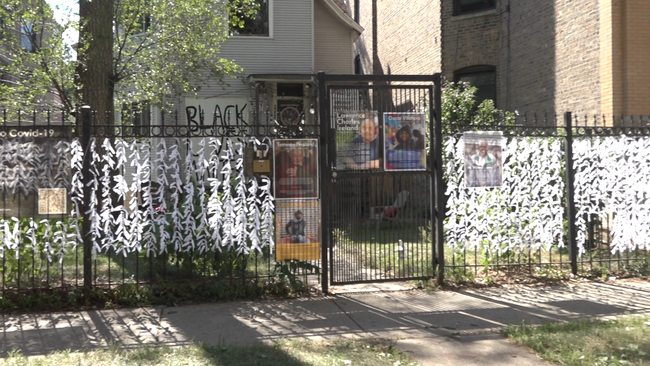