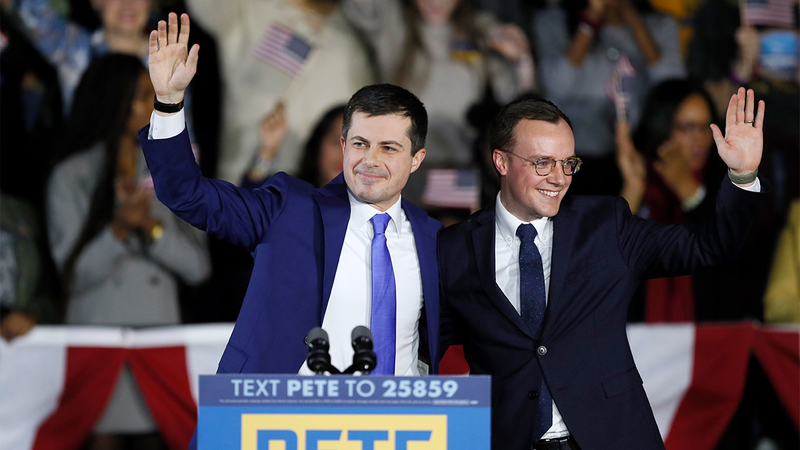 NEW YORK -- Democratic presidential candidate Pete Buttigieg wants the caucus-goer who was caught on camera pulling her support for him over his sexuality to know that he's "running to be her president too."

"I wish she was able to see that my love is the same as her love for those that she cares about -- that my marriage means as much to me as hers if she's married," Buttigieg said when asked about the video on "The View" Thursday morning.

He added: "If she can't see that...I am still, if I am elected president, going to get up in the morning and try to make the best decisions for her and the people that she loves as I will work to serve every American whether they supported me or not."

The footage he's referencing was captured by filmmaker Annabel Park during a live stream of events and circulated widely on the internet earlier this week. In it, a caucus-goer asks to withdraw her support for Buttigieg after learning that he's married to a man.

"Are you kidding? Then I don't want anybody like that in the White House," the woman responded after learning about Buttigieg's sexuality. "So can I have my card back?"

An Iowa Caucus-goer was caught on video trying to pull her support for presidential candidate Pete Buttigieg after learning that he's gay.

With 97% of precincts reporting, Buttigieg and Vermont Sen. Bernie Sanders are nearly tied for the lead in Iowa, and both candidates have declared themselves victorious in the contest. ABC has not called the race.