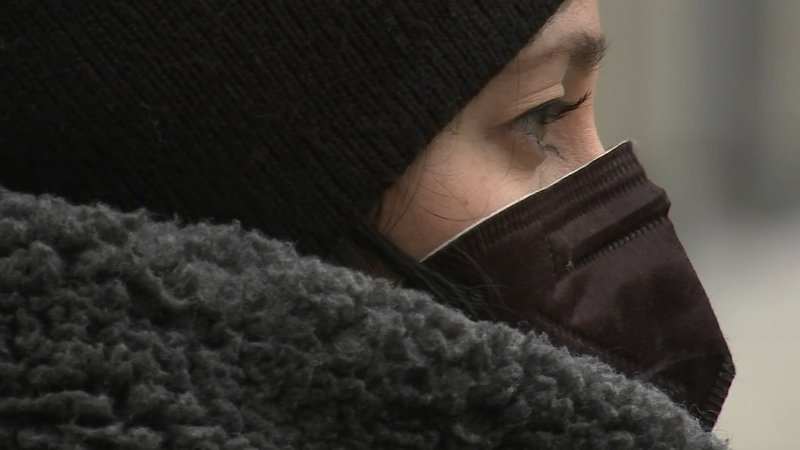 CHICAGO (WLS) -- In 2020, many Democratic governors, including Illinois governor JB Pritzker, responded to the COVID-19 pandemic aggressively with lockdowns and mandates. Now, two years later, there is a shift as blue state politicians begin lifting mandates against CDC guidance.

"I think those who made decisions early on in the pandemic were doing so with science in front of them, and they are making decisions now based on the science," said Aviva Bowen, Democratic strategist with The Strategy Group.

RELATED: Pritzker to lift Illinois mask mandate for some

While Brown said Pritzker's decision to lift mask mandates is all about science, others said politics likely played a big role, especially since he is up for re-election.

"Public opinion is always going to be on the mind of policy makers, they always want to do what the public wants because they want the public to like them, to give votes and return to office," said UIC political science professor Chris Mooney.

A January Gallup poll shows COVID-19 ranked behind economic problems and poor government leadership as the most important issue facing the country. With the fall midterms coming up, Democrats are likely to shift to other issues, unlike the 2020 election where COVID was the central issue.

Strategists and political science experts also know the most relevant issues to voters can completely change in a few months, and that this may be one of the most unpredictable election seasons in memory.