Boyfriend of 2 weeks charged in murder of Katie Kearns, of Mokena, who worked at Joliet bar 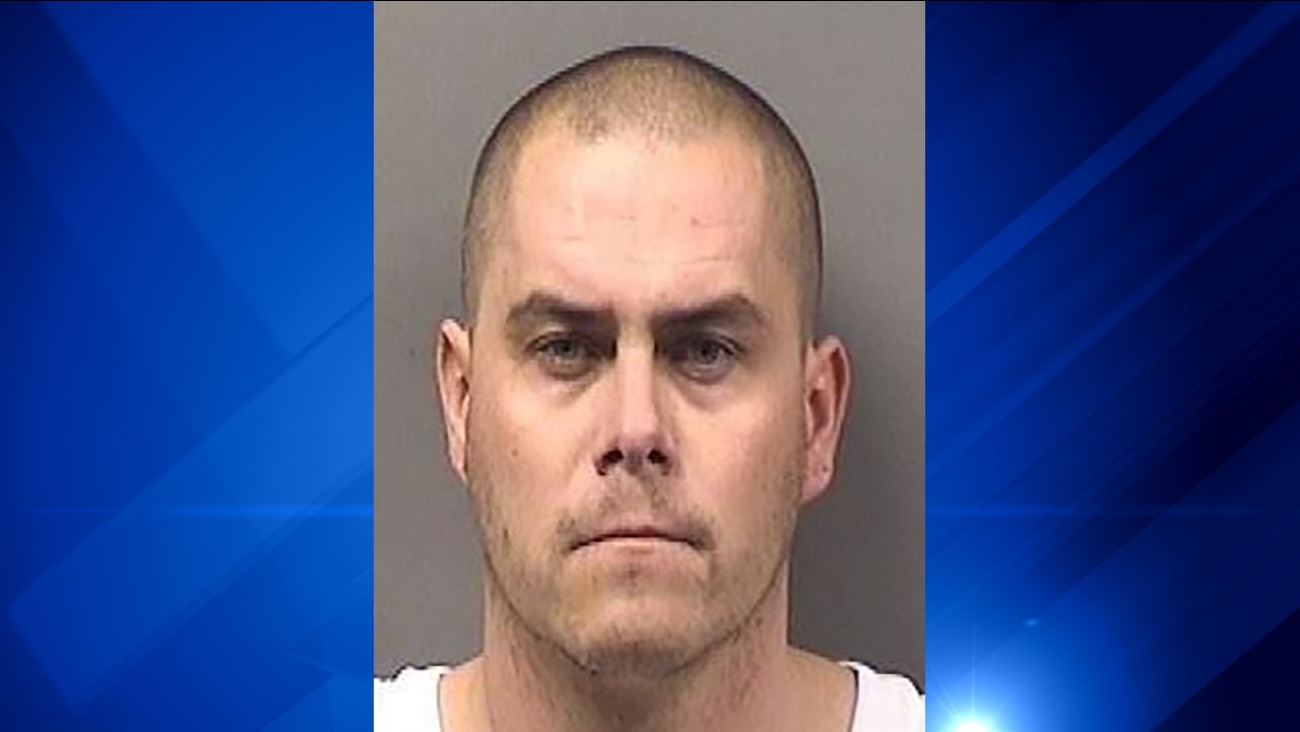 JOLIET, Ill. (WLS) -- A 32-year-old Coal City man was charged in the death of a Mokena woman whose body was found in an SUV in Aroma Park Township in Kankakee County earlier this week.

Jeremy Boshears is accused of shooting Kaitlyn Kearns, 24, in the head on Monday, the Will County State's Attorney's Office said in a statement on Saturday.

Kearns was reported missing Tuesday after she failed to show up at her job at Café Miele in Orland Park. She was last seen around 1:30 a.m. Monday at Woody's Bar in Joliet, where she worked. Her shift had ended at midnight.

"How? Why? What kind of cruel monster are you, what sick twisted mind do you have that you could have done to someone so sweet and so innocent?" Roche said.

Boshears was taken into custody and charged Friday with concealing a homicide in Kankakee County, where bond was set at $250,000.